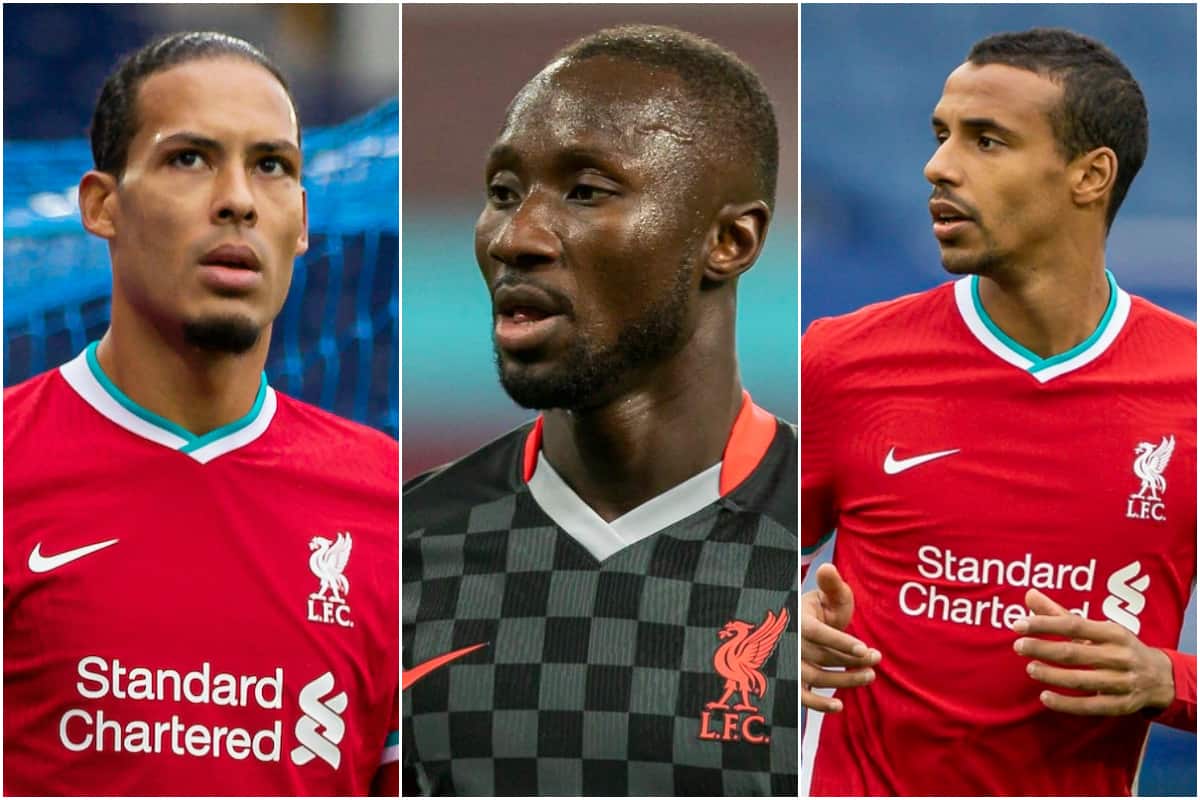 Liverpool have no time to dwell on dropped points in the derby as the Champions League takes centre stage midweek amid a host of injury concerns.

The long-term worry at the back is clear, after the news that Virgil van Dijk could miss up to nine months with his ACL injury.

But the repercussions are wider-ranging than just a timeframe of the Dutchman’s absence.

Question marks remain over the use and application of VAR, with the Reds asking for clarification on how certain decisions were made against Everton.

And many Reds have been angered by the news that Jordan Pickford will face no punishment at all for his terrible challenge which leaves our No. 4 sidelined.

The Liverpool squad have given big Virgil their backing, however, sending him messages to say they’ll be with him “every step of the way” and encouraging him to return strong.

Expect Naby Keita to be back in the squad for the Ajax game in midweek.

The No. 8 missed out on the derby due to a positive test while on international duty, but there was confusion and a lack of clarity about whether it was a false one or not.

Ultimately, he has tested negative this time around back on Merseyside and Klopp says he’s back under consideration and looking sharp in training ahead of our Champions League game on Wednesday.

Klopp also gave updates, which you can see on the above link, on the likes of Alex Oxlade-Chamberlain, Alisson Becker and Thiago Alcantara.

The good and the bad 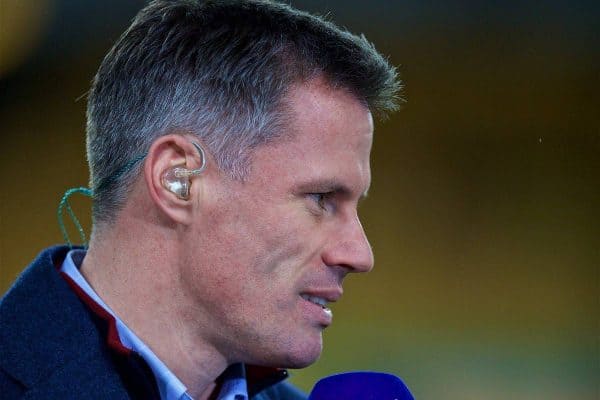 Stupid bitter of the day

Just Everton left-back Lucas Digne here, joking around about trying to stop Richarlison getting sent-off after he nearly broke Thiago‘s leg at the weekend.

He's ran down the wing to score. He's chipped & juggled around the keeper. He's scored VITAL goals. He's scored hat-tricks. HE. IS. THE. KING. ?

Only one Mo Salah. pic.twitter.com/bu7PfYYdai