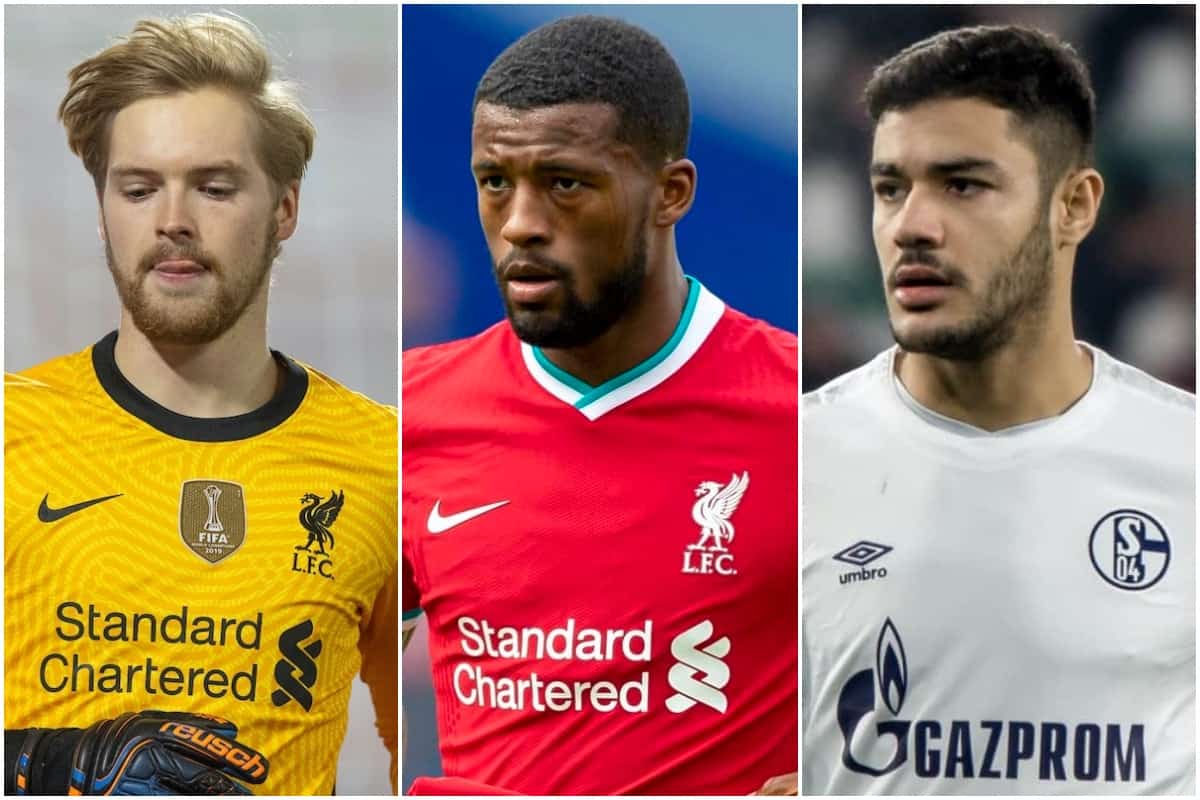 Liverpool news today circulates around the reaction to our Champions League progression, transfer talk and an eye on the future.

Fans back on the Kop against Wolves

Having originally stated that the Main Stand would be the only one in operation for the return of supporters, Liverpool have now changed their mind.

Three-quarters of the 2,000 tickets are general admission and those will be spread between the Kop and Main Stand, subject to social distancing measures of course.

The full details on the ticket arrangements can be found here.

It will be a massive 271 days since the last time fans were on the Kop – hopefully this is the first significant step to getting back towards a full capacity crowd as soon as possible.

SportBild say the Reds are now seriously considering sinking money into the deal to get Ozan Kabak in during January.

The end of the year is fast approaching and with it comes the opening of the transfer window again – and the Reds might well strengthen the back line.

Kabak is one of the defenders most-frequently linked with an Anfield switch and the quoted price has come down from near €40 million in summer to €25m now – and there’s a suggestion Schalke will do business even lower.

They are in a horrid predicament, with empty bank accounts, embarrassing results and abysmal form again this season and Kabak himself isn’t exempt from that bad run.

But a change of scenery might do the trick – along with better coaching and team-mates, obviously – and the decision of whether to sign him or look elsewhere looks certain to be made in the coming weeks. 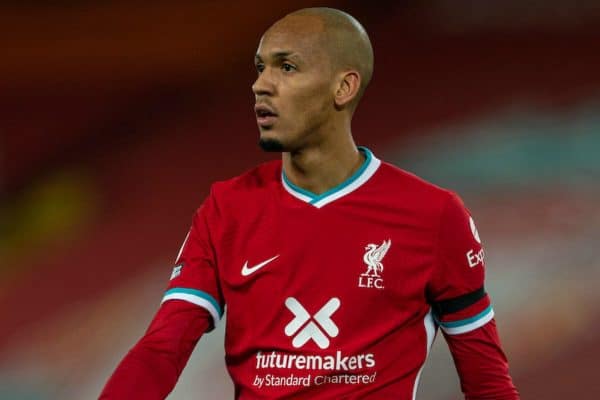 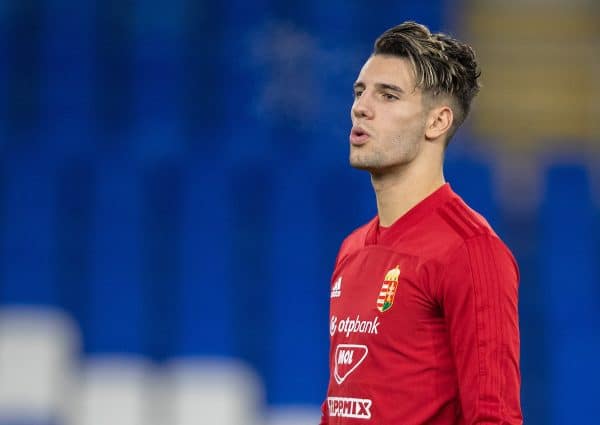 Barcelona have come to the decision that Shkodran Mustafi or Antonio Rudiger, neither of whom get in the team at their current clubs, are the answers to their many, many, many, many problems in defence.

Oh, and they’re also not going to sign anyone until after the presidential elections, which will give them about five days in January to wrap up any potential deals.

Good, solid planning from the biggest shambles of a club in Europe in 2020, which is saying something.

What could have been, hey?

Superb talent wanted by many top European clubs back then. Such a shame he never lived up to the hype. pic.twitter.com/BtYTzUOwDA

Can Man United hold their nerve and take a point from their last two games, part 1: a nine-man defence against Neymar and Mbappe. 8pm on BT Sport.