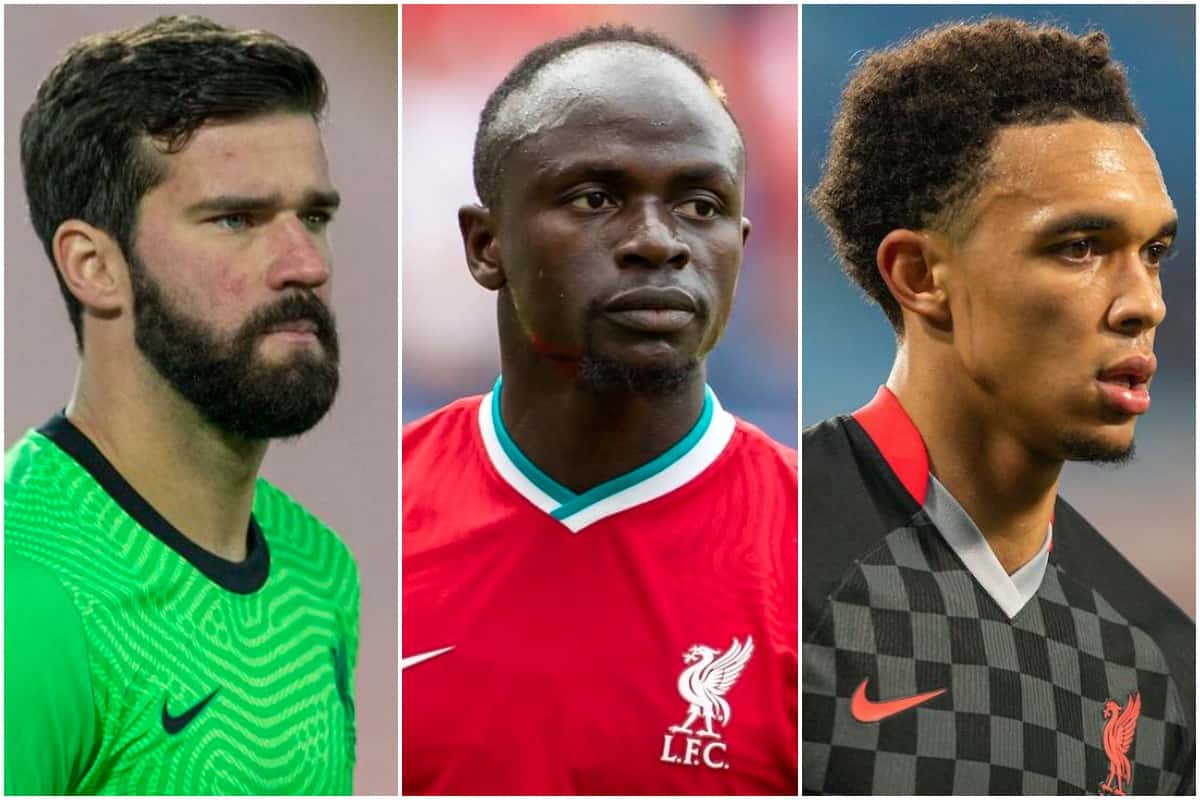 Liverpool have to get back to winning ways and a couple of back-to-back victories could change much of the negativity. Let’s hope the Reds are putting this week to good use.

A couple of days ago we brought you the rumours that Liverpool were looking at Sevilla winger Lucas Ocampos, a powerful and tricky wide forward who scores for fun when on-form.

There was even an inclusion in the rumour that we might consider adding Takumi Minamino to the deal as a part-exchange option.

Today, the news out of Argentina is that Ocampos himself is very keen on the move – he “wants it to be done”, reports El Intrasigente.

As an additional intrigue, there’s apparently pressure from his former club River Plate to see that the transfer gets done – as they’re entitled to 3.5% of a future deal, which could be worth a couple of million for them.

Click here if you can’t see the video above.

Onto centre-backs, then. No doubt there will be another half-a-dozen linked with the Reds between now and the summer, but there’s a strong chance Nikola Milenkovic will be on the move.

He has just over a year to go on his Fiorentina deal and, quite frankly, he’s a better performer than a team heading in the wrong direction. He’ll be off to a bigger club – with three reported as interested so far.

Sky Sport (Germany edition) journalist Max Bielefeld reports that Borussia Dortmund have held talks with his agent and the club, but also “recently in touch” were Liverpool and Man United.

He’s big, powerful, decent in the air and plays right side of the two (or indeed the three with La Viola).

There will be no respite in the search for perfection, even if that seems a long way off right now. They all know how they got there in the first place, and will fight to do so again. 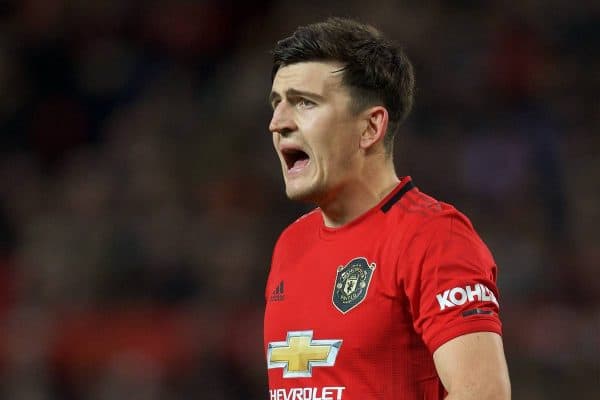 Stupid “dive” of the day

There’s a fine line between amazing ingenuity and unbelievable idiocy. This player was not remotely close to the line. He was just an incredible moron.

In 1977, the BBC visited Melwood to see how @kennethdalglish was settling into his new role as Kevin Keegan’s replacement at Liverpool.