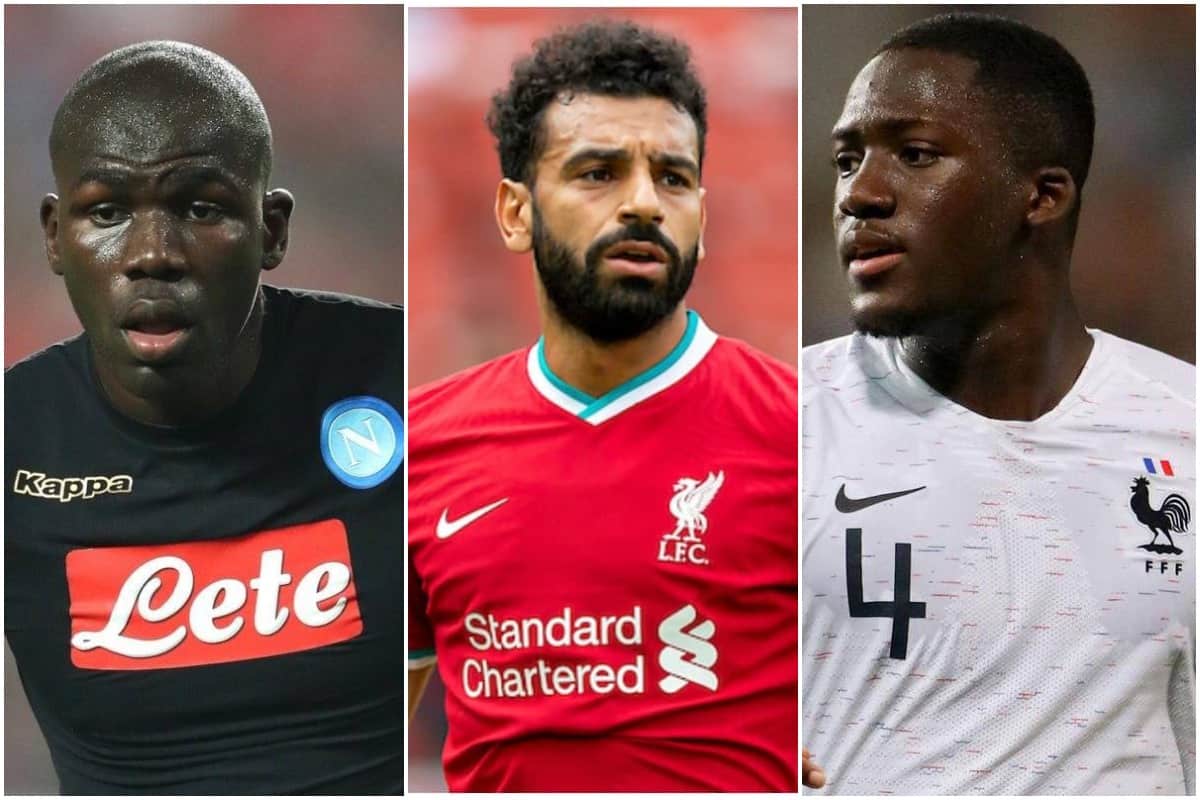 Liverpool will definitely be making big moves in defence if the past few days’ rumours are anything to go by. One day closer to the Arsenal match!

Good news: the French media think he has already had a medical with the Reds, passed with flying colours and we’re ready to pay the release fee.

The defender himself is well aware of the reports too, telling reporters his phone was going wild with people asking about the news.

Not a fan of the Leipzig defender?

Good news for you, also: L’Equipe reckon the Reds will be beaten to the punch by Chelsea.

Oh, who to believe?!

Koulibaly remains on the wishlist 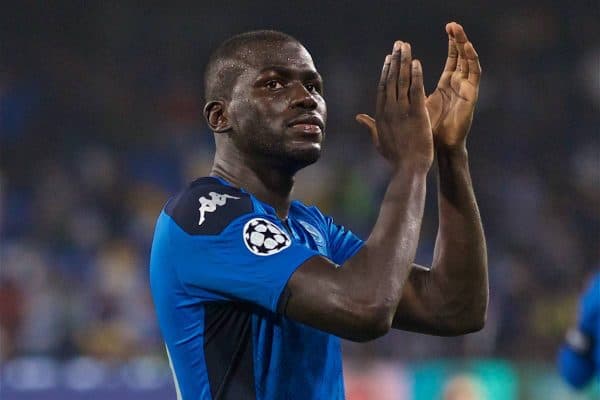 There’s more to this summer than one simple signing.

The worldwide football media will always want you to believe the Reds have eleventy-six million billion to spend, of course, because that means endless rumours, clicks and comments.

And sometimes the longest-running rumours can be the ones which have real merit…or tiresome predictability.

You can decide for yourself which category Kalidou Koulibaly falls into, with Gazzetta dello Sport today saying that even if we land Konate, we still want the Napoli man.

Another Italian journalist adds, in the same report, that we’re already speaking to his agents and that Napoli still want around €70m. 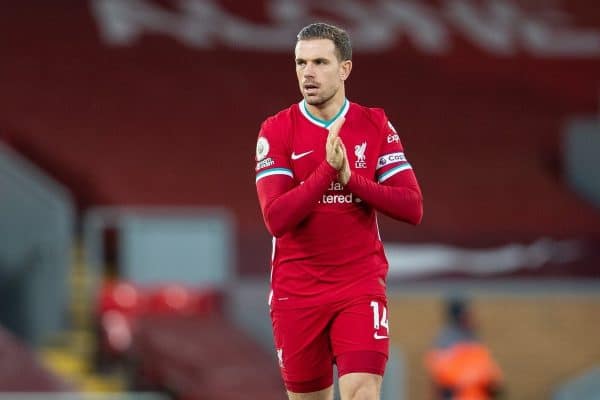 Between now and August, any rumour which has Arsenal battling Champions League sides to sign a player is going straight in this section. Today it’s Vlahovic and Milan, Roma, Leipzig and Atletico. You’re a mid-table team!

All this Ramos talk means there will only be two outcomes in the new few weeks:

– He is embarrassed by Liverpool's attack and revenge is complete.

– He scores a 94th-minute goal to send Real Madrid through and rubs it in our faces.