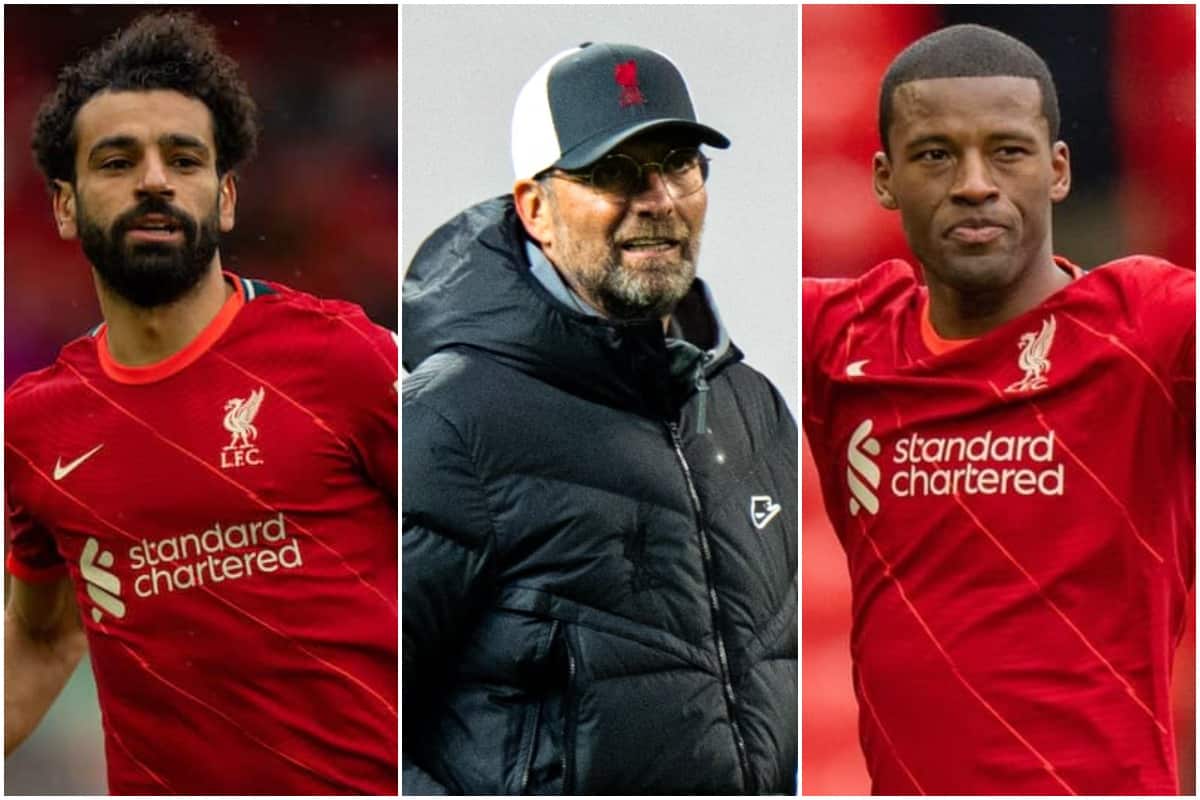 Liverpool fans heaved a deserved sigh of relief as we finished a crazy campaign in third at the weekend; now it’s onto the summer, renewals, internationals and more.

Reds will need the chequebook to sign striker target

Dusan Vlahovic – you may have heard his name by now.

He’s the talented Fiorentina forward who we’ve been linked with a few times in the Italian media, for the most part, and who is reportedly on the wish list of several top sides this summer.

With two years left on his contract it’s the accepted ‘peak value’ moment if La Viola want to offload him – but Corriere dello Sport say they actually want to keep hold and convince him to renew, saying Liverpool have been told they’ll have to make a “monster offer” if they want to change Fiorentina’s mind.

Apparently, any contract renewal will include a release clause, so it might well be more beneficial to the Reds – financially at least – to hang fire and sign their man another year or so down the line.

Vlahovic plays through the middle or off the right and hit 21 Serie A goals this season. The 21-year-old won’t be in action at the Euros as Serbia didn’t qualify.

All good things come to an end and that’s now 99.9% certain to be the case for our No.5, Gini Wijnaldum.

The Dutch midfielder will leave on a free this summer with the good wishes of all supporters and very definitely all his team-mates, who have made their feelings known about him and the role he has played in the Reds’ successes.

Our fourth captain is, quite simply, a hero and a legend in the eyes of his squadmates, who won’t forget his contribution in a hurry.

Hendo, Naby, Bobby, big Virg and a host of other players paid tribute to Gini on social media, but perhaps Andy Robertson said it best.

“Gini you’re leaving Liverpool a true legend,” he said. “An unbelievable player and an even better person. Thank you for everything you have done for us. Good luck for your next chapter my friend.”

No mistake about it, finishing third after our mid-season collapse was an achievement in its own right. But make no mistake on the future, either: this time expects to be back among the silverware. 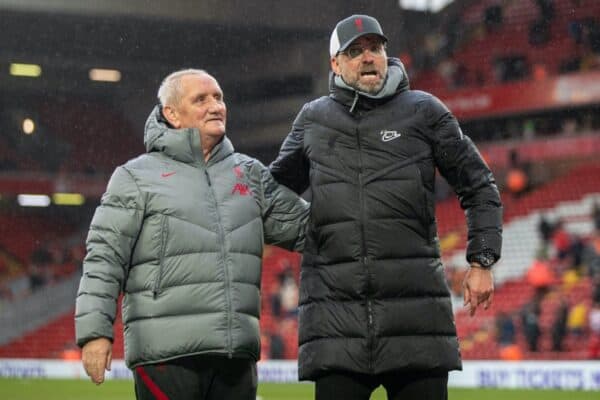 Justified smirk of the day

Every Reds fan who enjoyed the revelation of Sergio Ramos being left out of the Spain squad for Euro 2020…despite boss Luis Enrique only naming 24, instead of 26, players.

Points over the last three seasons: