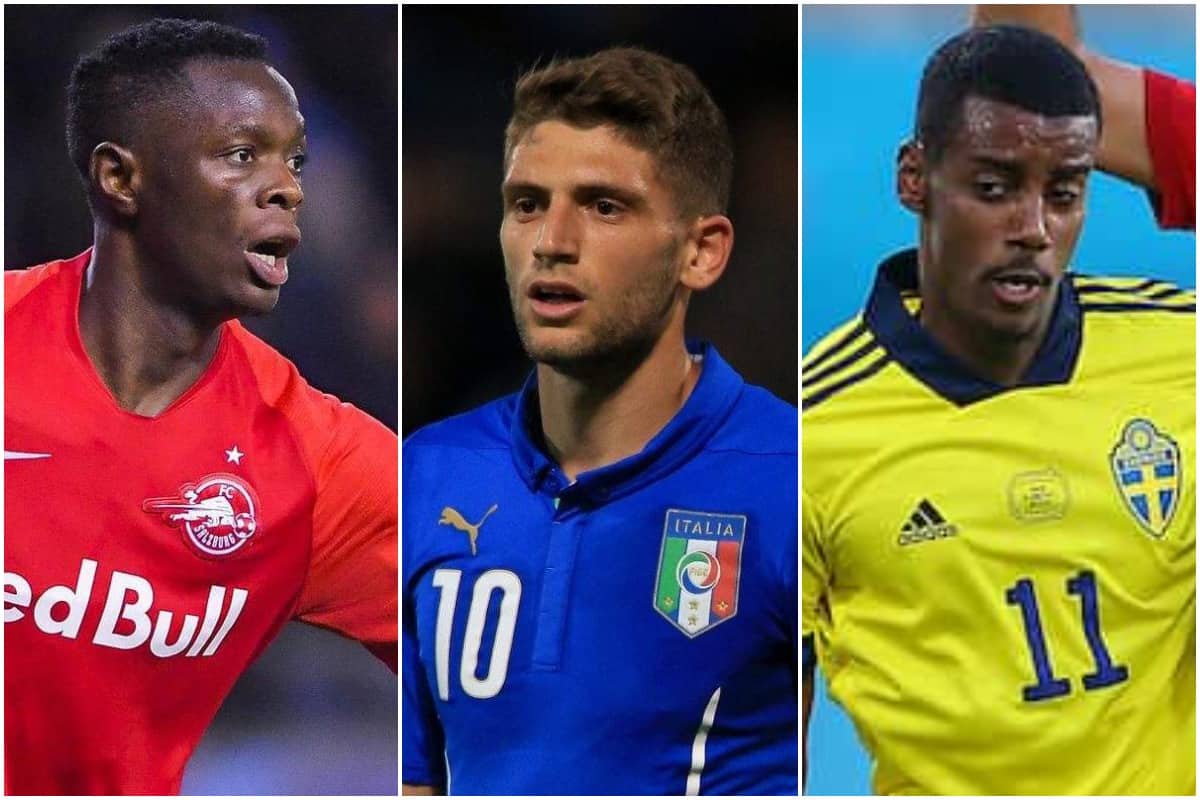 Liverpool’s rumours continue to come thick and fast, while Reds around the globe are busy with their international commitments, too.

Didn’t take long, did it?! Euro 2020 is well underway now, so naturally, Liverpool have thrown all their careful transfer plans in the bin and just want whoever is performing well.

Now, there’s obviously a chance we have held interest in any player prior to the tournament, it’s just rather funny to see the links ‘come to light’ after someone has a good game.

As such, take with a pinch of salt reports from Italian media that Liverpool have “direct interest” in Sassuolo forward Domenico Berardi, who has starred from the right so far for the Azzurri.

He’s rated at €50m – though there’s no suggestion from Gazzetta that we’ll make a move unless Salah departs. Covering all the bases, then. 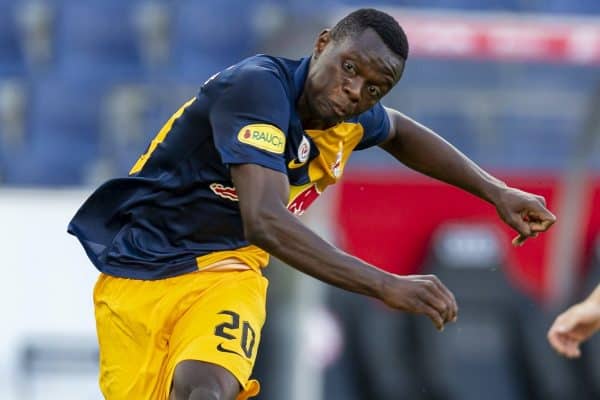 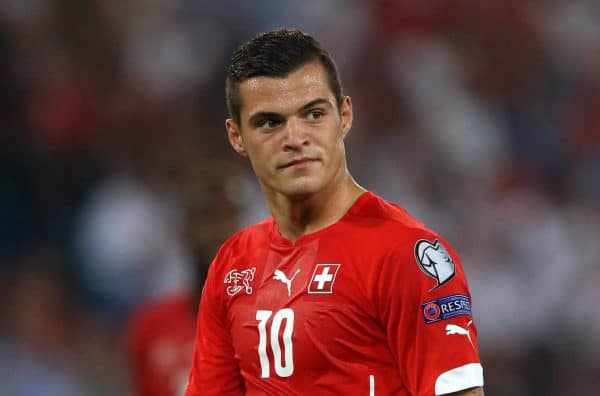 Steven Gerrard is pretty much the closest thing I’ve seen to a real life superman on the pitch. Liverpool will be losing/getting slapped about the park and this guy will literally just slap it top bins 40 from yards and all the momentum your team had is gone ???

Tonight’s late fixture? The small matter of England vs Scotland!