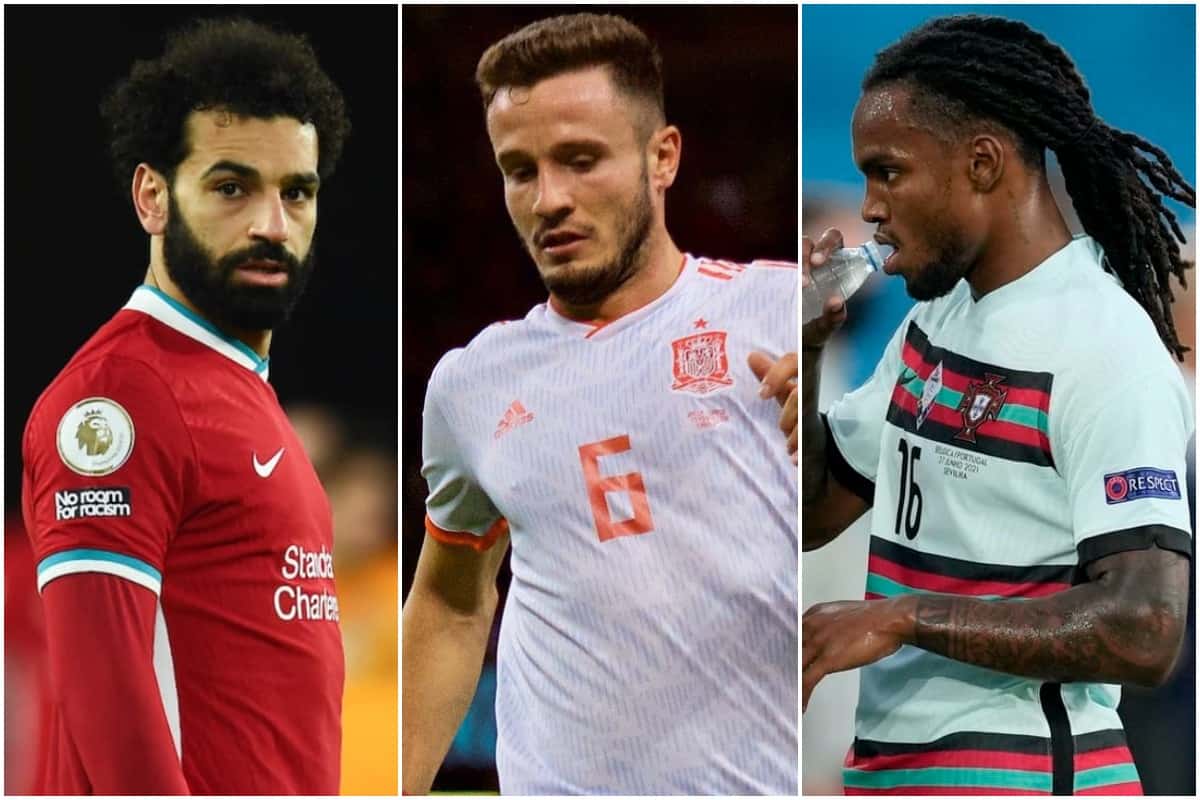 Liverpool are definitely going to be signing a midfielder this summer and the rumours centre around a particular type – but the name is still shrouded in mystery as rumours conflict and collide.

French reports and Portuguese reports, variations of the same thing.

L’Equipe say the Reds are one of a few sides extremely keen on Lille midfielder Renato Sanches, with the 23-year-old set to be at the centre of a bidding war between Arsenal and Liverpool.

Think we know how that ‘war’ would pan out if it’s true.

But elsewhere, Portuguese journalist Pedro Almeida says the Reds have already offered Sanches’ camp the terms they required and are at the “front of the deal”, with Juve also keen for €40m.

That said, he doesn’t seem to be particularly affiliated with any outlet, isn’t a verified Twitter account and also said in December the deal for Sanches was done for €18m. Now it’s €35m! 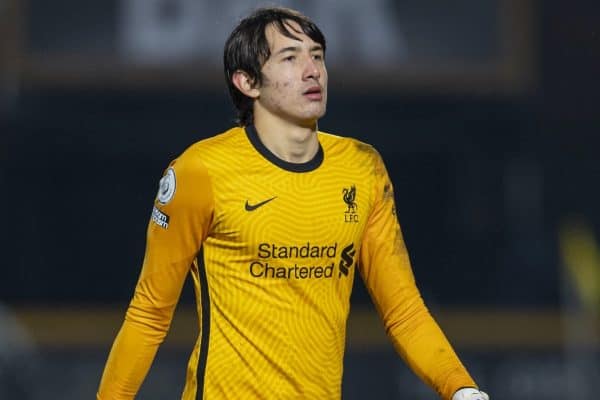 The work of Thomas Gronnemark in full effect!

No matches tonight – semi-finals from tomorrow.