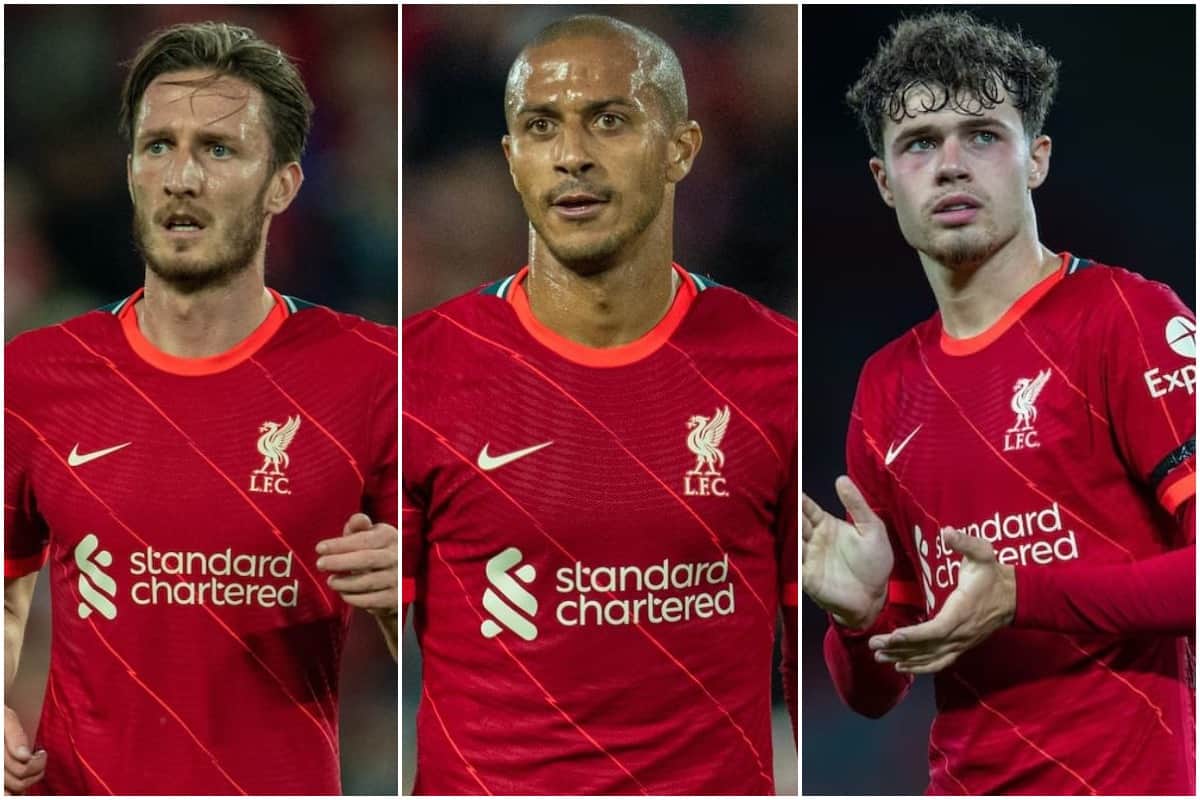 Liverpool are joint-top of the Premier League! Something like that anyway. The mighty Reds are back on the pitch anyway, while off it, sales remain the key plan.

He hasn’t yet played a competitive match for the Reds, and it doesn’t look like it’ll be happening any time soon.

Ben Davies, January arrival, is set to return to the Championship with Sheffield United in a loan spell which, interestingly, will not include an option to buy him permanently.

Whether that’s because the Reds value him more highly than the relegated club can spend, or they feel his value will increase more, is p for debate.

Either way, Sky Sports are among those reporting the deal will be confirmed soon and he’s already having a medical at the Bramall Lane club. 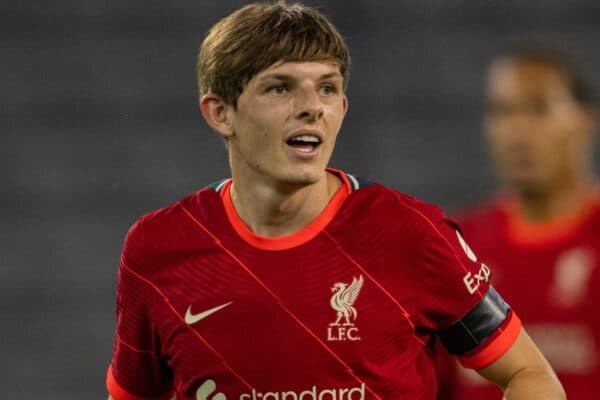 Hearing Bobby’s song from the away end again ???

Tonight’s late fixture is Villarreal vs Granada in LaLiga. Take it or leave it!