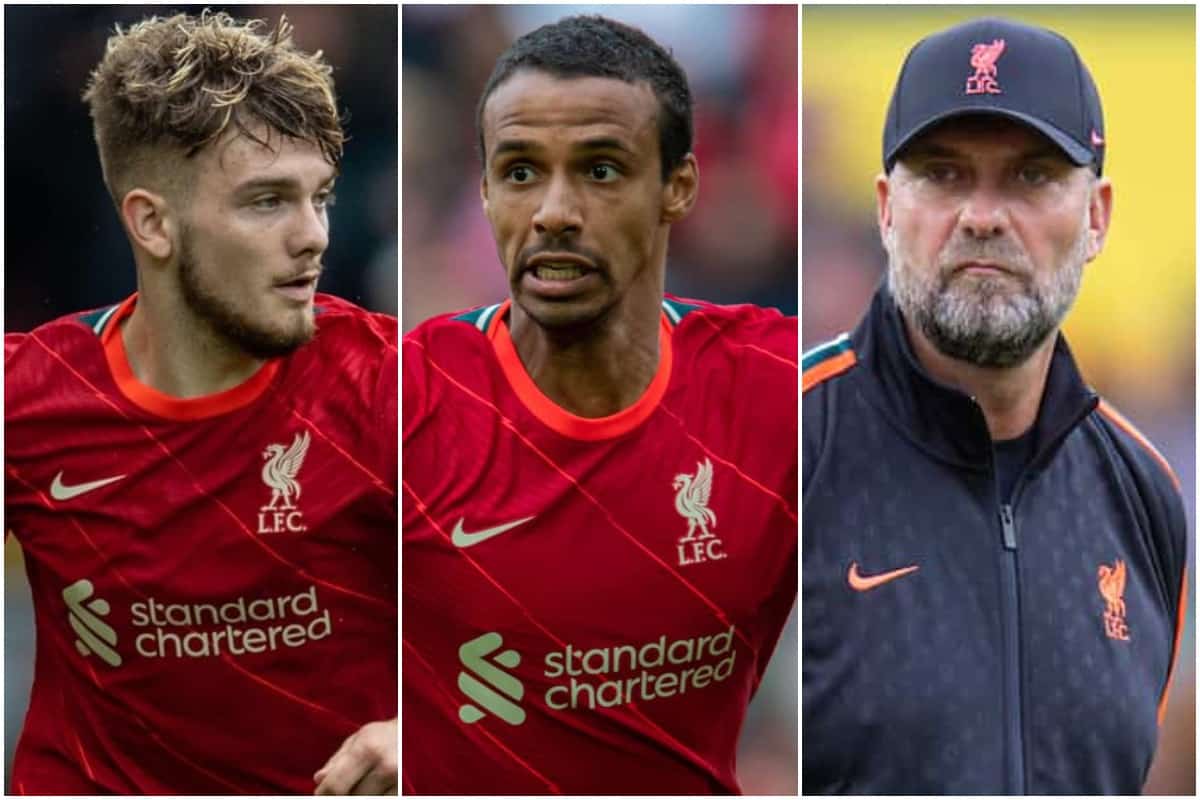 Liverpool fans have a lot to digest both positive and negative on Monday, with a very impressive win over Leeds marred by Harvey Elliott‘s injury – and a Champions League game is fast approaching too.

First up, the latest on our talented teenager who is set for an extended spell on the sidelines. Thankfully, Elliott appears to be past the initial worst of the incident – though a long road is ahead, of course.

He will require surgery which will take place in the next week, and while he acknowledges he’s “absolutely devastated”, Elliott has thanked the fans for well-wishes and messages of support sent his way.

Leeds man Pascal Struijk, who was sent-off for the incident, has also sent Elliott his support and says he’s “gutted” for the Reds youngster.

Meanwhile, the view from the injury expert is that rather than the dislocation, it’s the potential fracture and ligament damage which might impact Elliott’s return to play timeline.

We could be looking at anywhere from three months to in excess of six without our starlet. 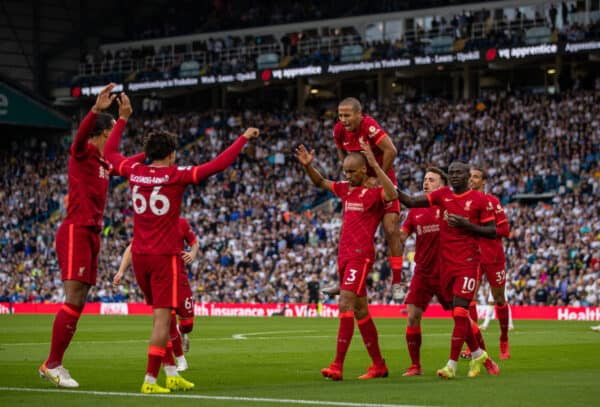 How many more to come this season?!

All 100 Mohamed Salah goals in the Premier League.
I guess we all know the sweet spot for his curlers!? pic.twitter.com/enjzntEajp

Tonight it’s the Ev and Burnley in maybe the most 1-0 sounding game in history.