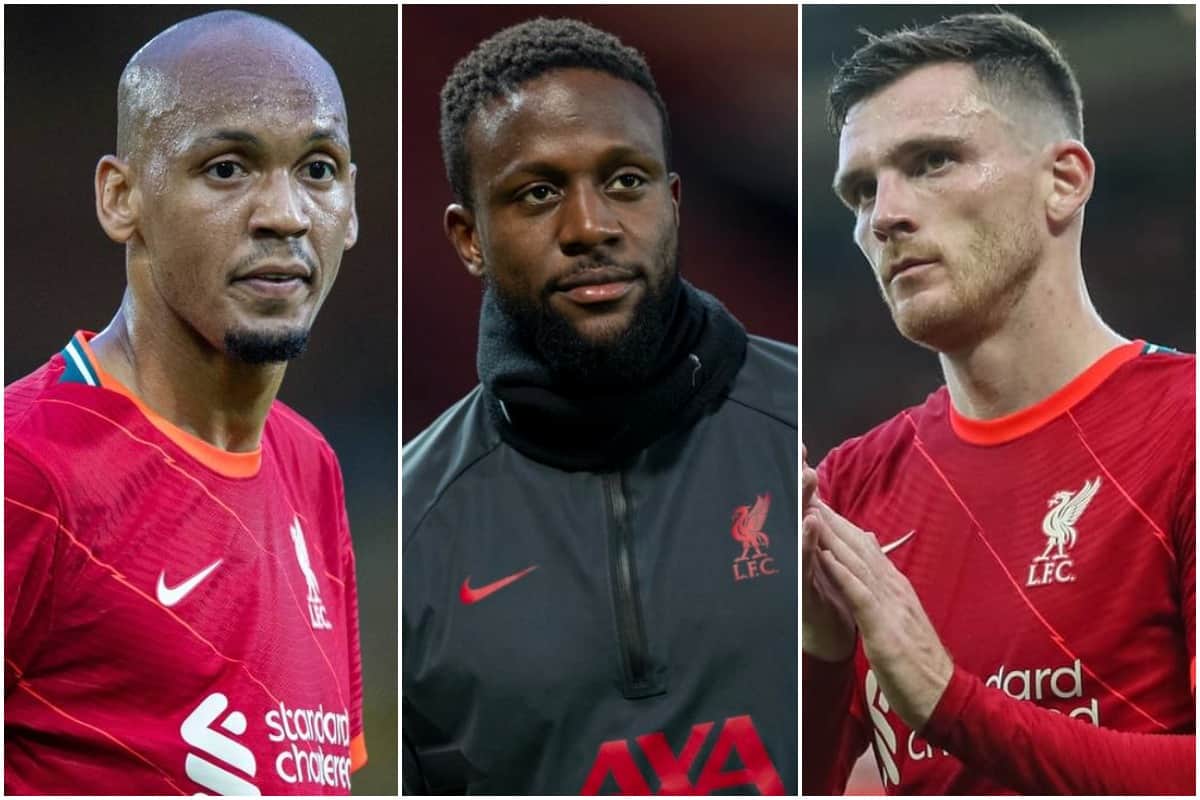 Liverpool’s busy deadline day…nope, can’t use the planned intro. Quiet all around, with even the expected summer departures remaining in some cases.

Premier League clubs gathered in force to prevent their players travelling to red-list countries for internationals, though a couple like Spurs have let them leave anyway.

Brazil have growled at Fifa and demanded rules be imposed which mean those who don’t travel cannot play for their clubs straight after the international break – which for the Reds means Firmino, Fabinho and Alisson could all miss the Leeds game.

Positives and negatives here: had they gone and had to quarantine, it would be more games. It might also help set some sort of agreement in motion for upcoming international breaks. And Firmino will likely miss out with injury anyway.

Negatives? Well, our No1 and No3 are two of the greatest defensive players on the planet…

The deals we did…and didn’t

Only 3 games, including half a game against 10 men Chelsea, but Liverpool have averaged the most shots (23.3) and shots on target (6.7) per game in the Premier League. Next are Man City and Wolves (!) For context, the respective numbers for Liverpool last season were 15.8 and 5.3 pic.twitter.com/FqsPrvcBUU

Tonight’s late games are World Cup quallies. Cristiano will score a record-breaking goal against Ireland and France will rebuild a broken reputation against Bosnia-Herzegovina. Malta vs Cyprus, though!