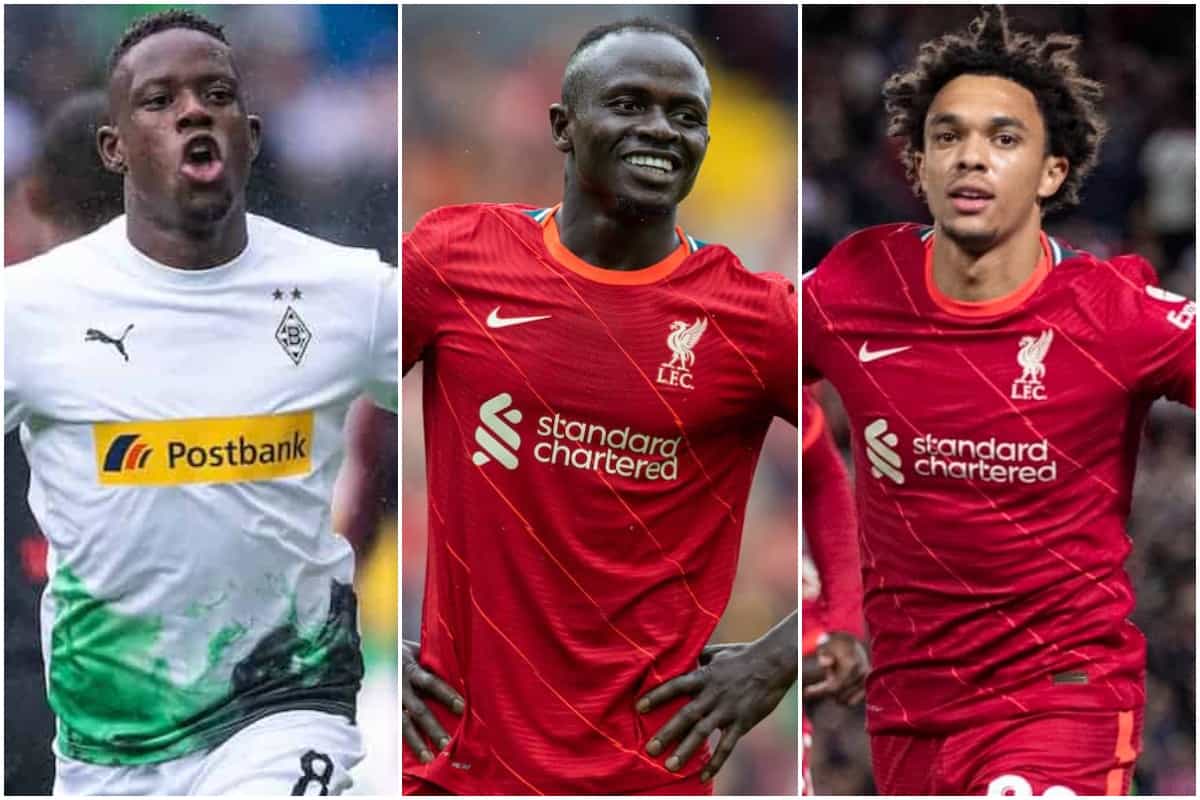 Liverpool could be without almost a full team’s worth of players when we get back to business thanks to the international break – let’s hope they’re not all serious.

Gotta love the international break, hey? As if we weren’t struggling enough with the likes of Firmino and Gomez absent beforehand, the good old World Cup qualifiers have brought Liverpool more strife.

Sadio Mane and Jordan Henderson are the big names facing a fitness fight, with the England boss confirming a “small” issue for our skipper, but they are far from the only potential absentees.

In fact we could be without seven seniors for the Arsenal game at the weekend – not including long-term absentee Harvey Elliott – with plenty of questions still in midfield about players’ availability.

At least Jurgen Klopp might not have too many injury headaches – if you can still run, you’re in the team! 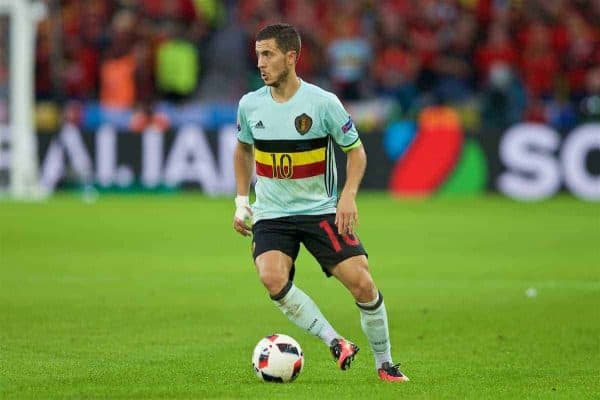 Does our Portuguese front man need to bring a bit more to the party?

Jota's excellent, but personally think he needs to offer more.

Tonight’s late fixture is the mighty San Marino against Trent’s deliveries from wide. Or Northern Ireland vs Italy with the Euros winners yet to seal qualification.