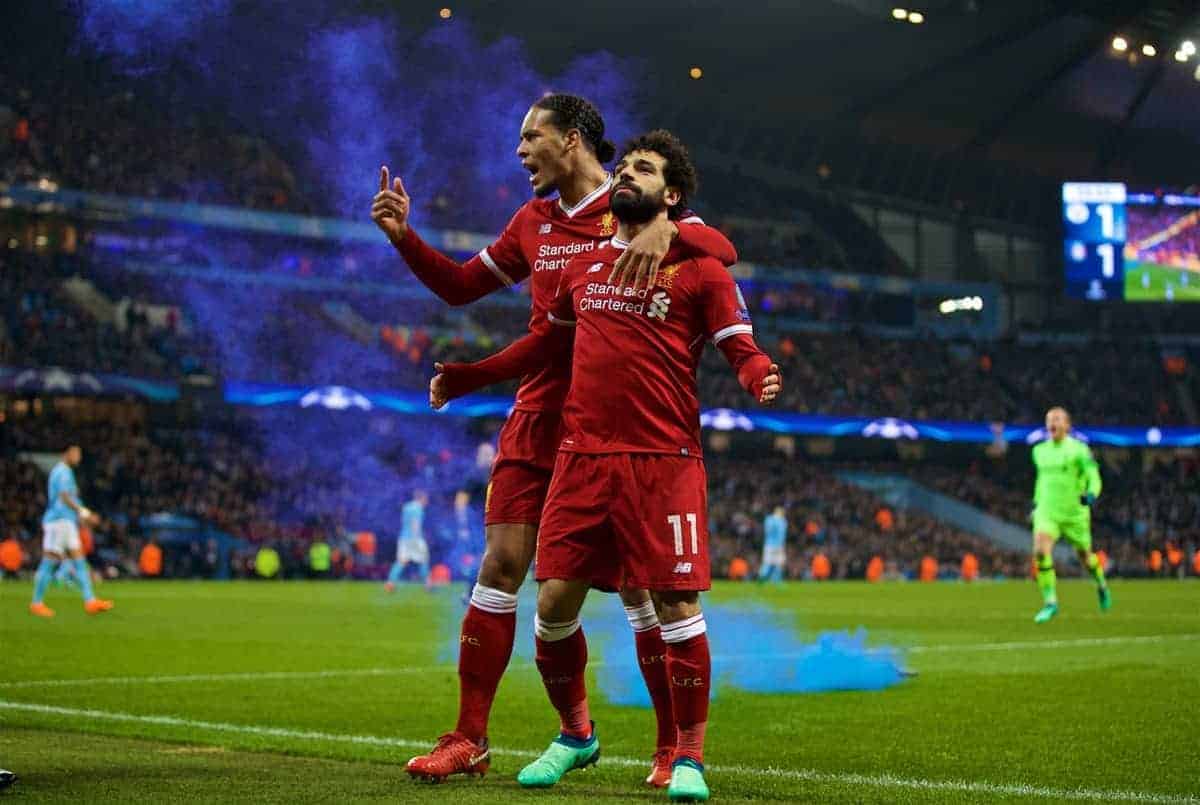 Liverpool’s recent treks to Man City have led to mixed results, to say the least, with only 15 different goalscorers for the Reds since 2000 – but can you name them all?

Now the Etihad Stadium, formerly the City of Manchester Stadium and Maine Road, has played host to 23 games in all competitions between the two sides since the turn of the millennium.

The Reds have emerged as victors seven times and have walked away with a share of the spoils on a further eight occasions to date.

In that time, a total of 15 different goalscorers have found the net for Liverpool to account for 23 of the 25 goals scored on City’s home turf.

Some of those strikes may stand out in your mind more than others, but we want to know if you can name those 15 Reds before the three-minute timer runs out.