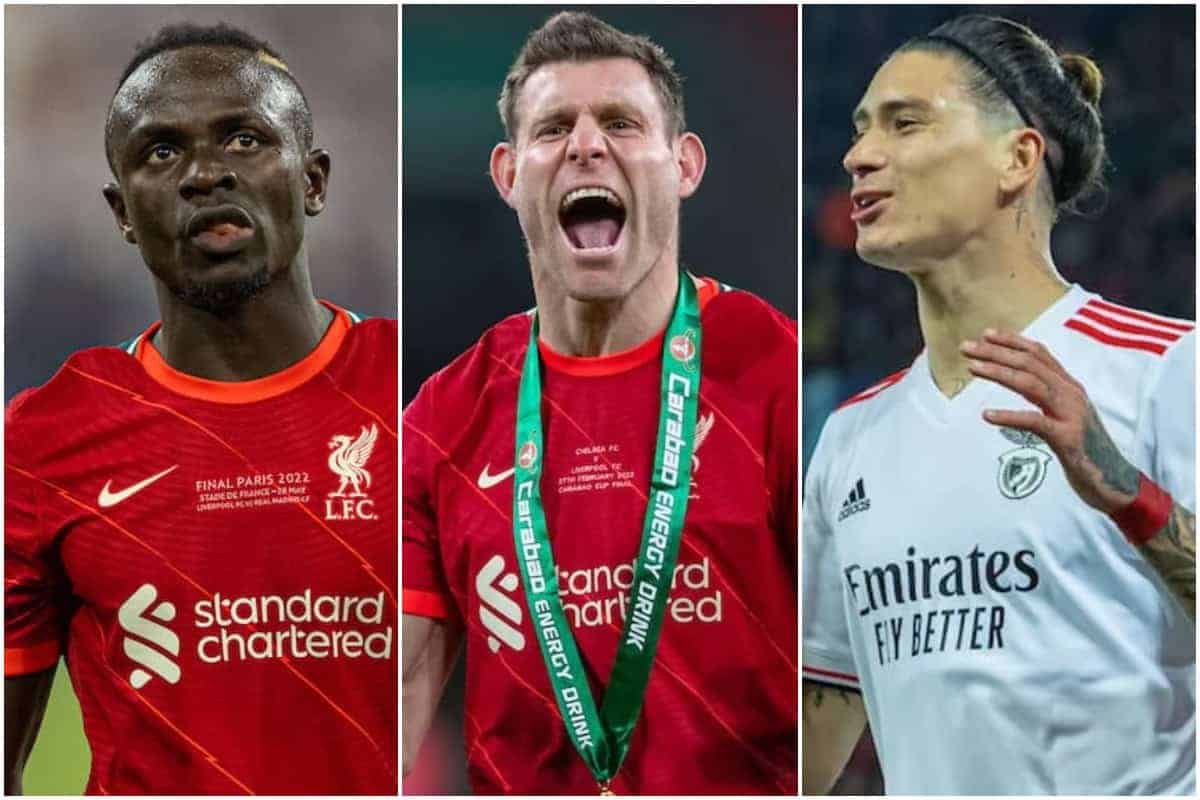 Liverpool players are involved in lots of internationals and lots of transfer rumours – but also there’s confirmation of a new contract at Anfield!

Don’t get your new replica kits with Sadio Mane‘s name on them just yet.

Despite the Reds rejecting Bayern Munich’s opening offer over the weekend, it seems a second bid is soon to follow and the deal still seems set to progress.

Sport1 say “all parties expect an agreement to be reached soon” thanks to the “improved offer” which the Reds will receive.

In total it will amount to €35m as a fixed fee, with a further €5m in potential add-ons. In total that would be equivalent to just over £34m if the Reds received the lot. 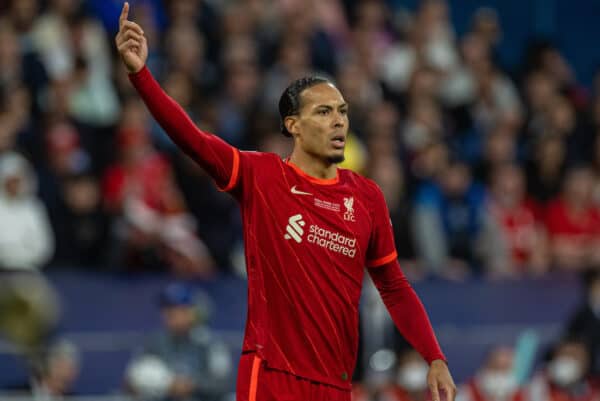 Benchmark us to another league title, Milly!

Klopp on Milner “His professionalism is the benchmark for any athlete and it’s why he sets the tone for this team with his ability and attitude.” pic.twitter.com/KGfi1sjLhP

Tonight’s game is Andorra vs Moldova! Or there’s Croatia vs France, whatever.