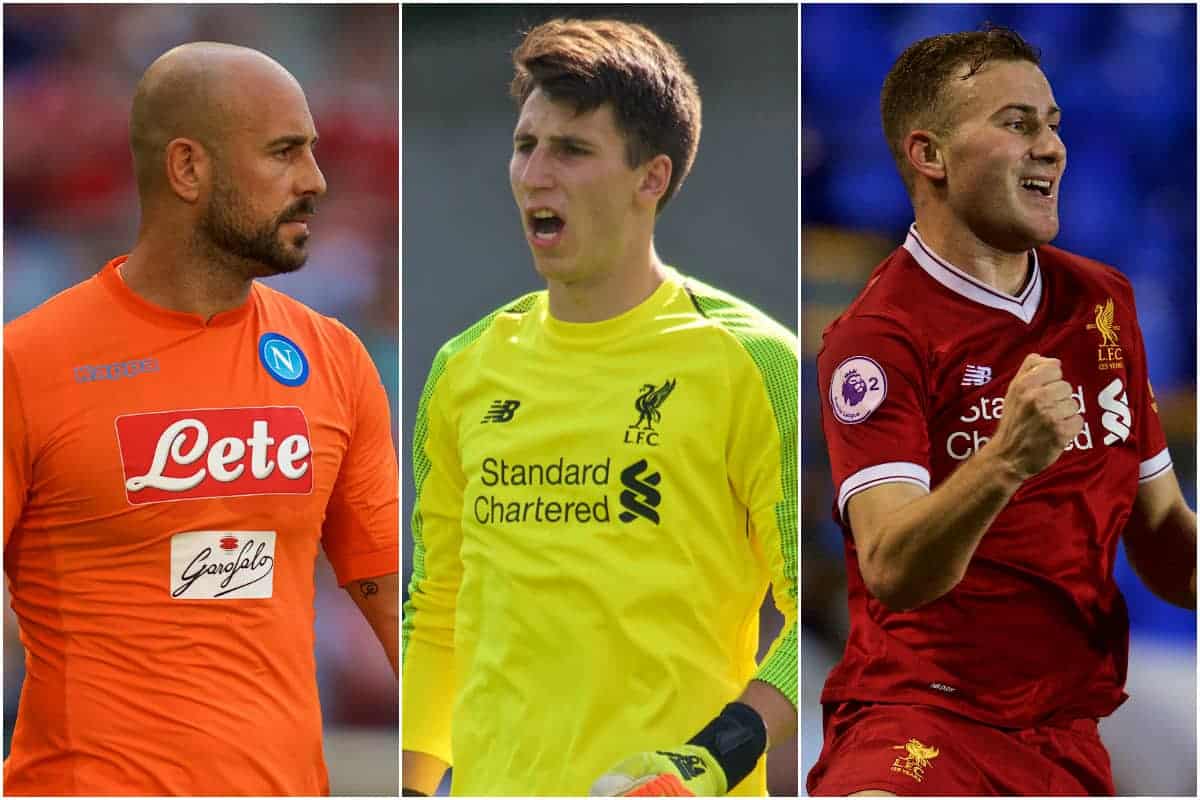 We take a look at all the Liverpool news and transfer rumours on Monday, as Jurgen Klopp and his squad prepare to head for their tour of the United States. 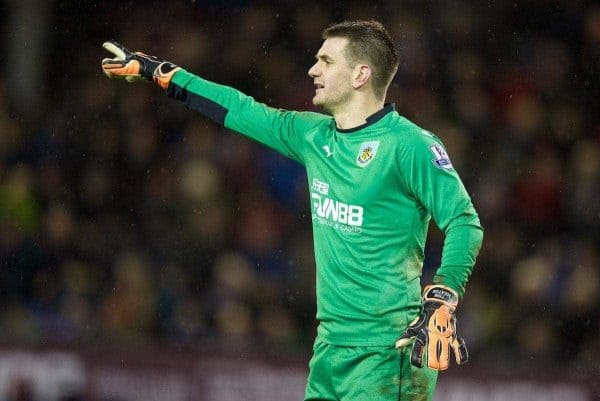 Klopp’s comments on the future of Simon Mignolet on Sunday change little in terms of the Belgian’s situation this summer.

While the manager is unsurprisingly eager for his No. 2 to stay, if Mignolet pushes for a move in search of regular first-team football and a reasonable bid emerges, he is likely to leave.

With that in mind, the Telegraph‘s Chris Bascombe has revealed two potential replacements the club have “tentatively” earmarked if that transpires.

Interestingly, the 33-year-old Heaton is expected to leave Turf Moor this summer due to competition from Joe Hart and Nick Pope, and would arguably be the ideal man to take over from Mignolet.

Another goalkeeper who could be on the move is Kamil Grabara, whose own absence due to injury and international commitments this summer has required Mignolet to pull a double shift.

The Pole spent the second half of last season with AGF Aarhus in Denmark, winning many admirers with his performances in the Superliga, and now appears destined for the Championship.

According to the Examiner, Huddersfield are “hot on the trail” of Grabara as they plan a loan move for 2019/20.

Given the lack of quality between the sticks at the John Smith’s Stadium, and the positive relations between the two clubs, this could be the perfect switch for Grabara.

Gaining a season’s worth of experience in the second tier could steel the 20-year-old to take up a role under Klopp in 2020/21.

Kane to Leave the Club This Week

Also set for a short-term switch to the Championship is midfielder Herbie Kane.

Kane was one of the Reds’ standout loanees last season as he made his mark in his first campaign as a senior professional with League One outfit Doncaster.

Now, the 20-year-old is set for a step up, with Goal‘s Neil Jones reporting loan interest from Hull, Brentford and Charlton.

After boosting his profile significantly last time out, a similarly impressive spell in the Championship could work wonders for Kane.

However, given he has not been involved with first-team training at Melwood this month—instead rejoining the under-23s—it is unlikely to be followed by a promotion Klopp’s squad, unlike Grabara.

Johnston to Complete a Triple Threat?

That could be the case as the Mirror claim no less than five clubs from the second tier are interested in George Johnston.

The centre-back is said to be “on the radar” of West Brom, Hull, Wigan, Blackburn and Preston, having filled in as part of Klopp’s defence during pre-season so far.

Johnston agreed a new deal after it appeared he could be set to leave Liverpool on a free transfer this summer, joining Dan Atherton in extending his stay on Merseyside.

Though it would be a big jump from the U23s, proving himself in the Championship could earn a big move in the future.

Though Robertson is due to return for the US tour, another left-back has joined those on the treatment table.

Jones, again writing for Goal, has confirmed that Anderson Arroyo has suffered a fractured metatarsal in training, and is expected to miss “at least six weeks.”

While his inability to secure a work permit this summer means this does little damage to Klopp’s first-team plans, Arroyo now can’t feature in pre-season as he aims to attract loan interest.

“The timing could not be worse,” Jones writes, “with Liverpool now faced with finding a suitable loan move for a player who cannot play until early-September at the earliest.” 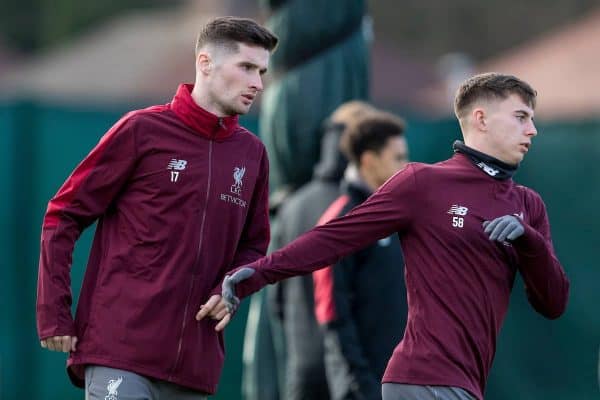 Finally, former U23s captain Corey Whelan is close to agreeing a deal with a new club.

Whelan left on the expiry of his contract this summer, and despite overtures from both England and Germany he seems set to head to the US.

The Athletic’s Jeff Rueter claims the 21-year-old is set to join Phoenix Rising, who ply their trade in the second tier of the ‘American Soccer Pyramid’.

Shaun Wright-Phillips and Didier Drogba have both turned out for the club in the past, and now Whelan could make the bold move to Arizona as he looks to build a career at senior level.