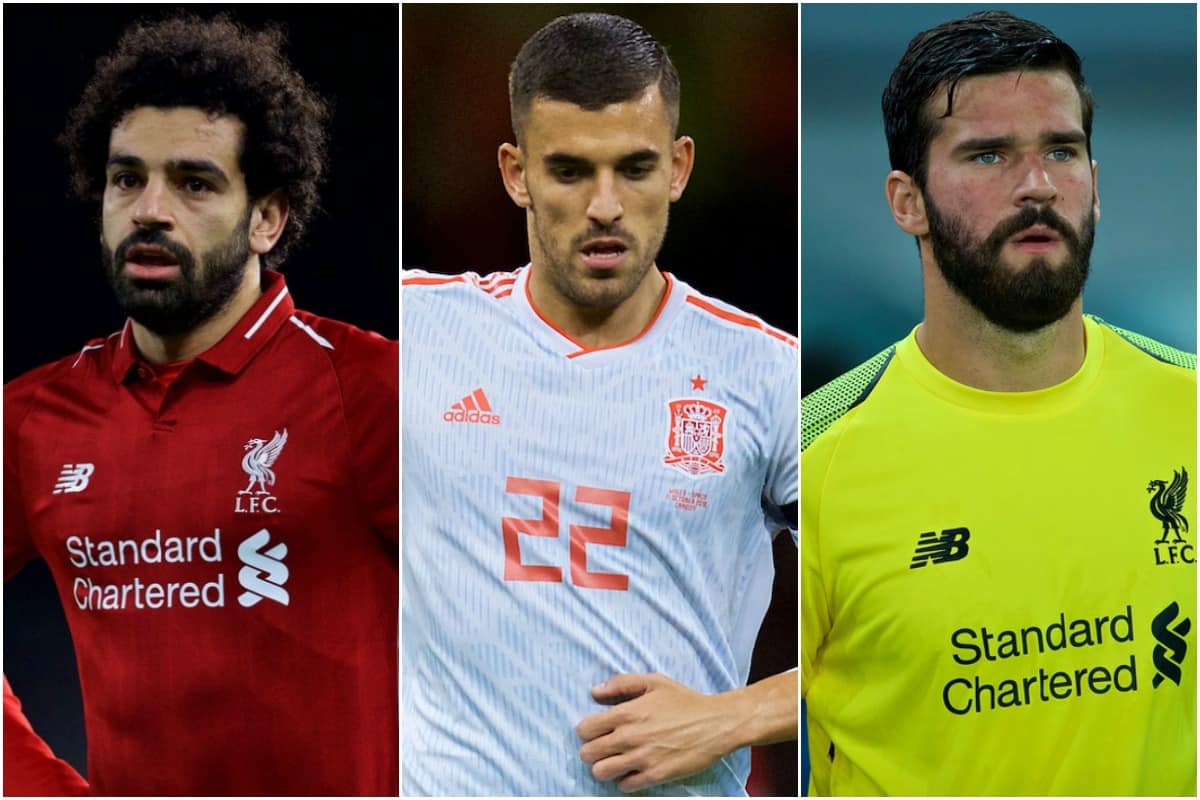 We round up the latest Liverpool news and transfer rumours on Friday, on the eve of the Reds’ return for pre-season training.

Salah a Doubt for AFCON Clash

Mohamed Salah has been a leading figure at the Africa Cup of Nations so far, scoring twice in three matches for Egypt.

The Liverpool forward could be in action when his country take on South Africa in the last 16 on Saturday, but there are concerns surrounding his involvement.

Kingfut report that Salah is a doubt for the game through illness, which would act as a major blow to the much-fancied hosts.

The 26-year-old missed training on Thursday with a cold and he faces a race against time to feature this weekend.

Given Salah’s mental fortitude, and the fact that his 2018 World Cup campaign was hampered by injury, he will give his all to be available. 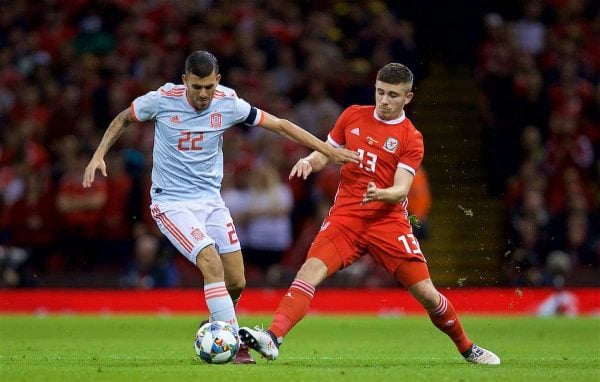 Dani Ceballos has been the man most strongly linked with Liverpool this week, with several reports claiming the Reds want to sign him.

The Real Madrid midfielder is unlikely to feature for his side this season and they are reportedly willing to allow him to leave.

According to Sport, via Sport Witness, an offer for the 22-year-old will be accepted, but they want a buy-back option in his contract.

This is a clear sign at Madrid see potential in Ceballos, but can’t justify using him regularly at the moment.

It is never an ideal situation to be in for a buying club, so it is unlikely to appeal to Liverpool should their interest be genuine.

Alisson is arguably the most in-form goalkeeper in the world, and he has now kept nine clean sheets in a row for club and country since conceding to Newcastle‘s Salomon Rondon back on May 4.

It has inevitably led to calls for the Brazilian to win the Ballon d’Or this year, despite stiff competition from several Liverpool team-mates and, as ever, Lionel Messi.

Speaking to Marca, the Brazilian was typically modest about his chances, speculating that an outfield player will take home the award.

“I limit myself to doing my work, but for that prize there are big players [considered], and I’m just a goalkeeper,” he explained.

Virgil van Dijk is now the favourite to win the Ballon d’Or ahead of Messi, following one of the best-ever individual seasons by a Liverpool player. 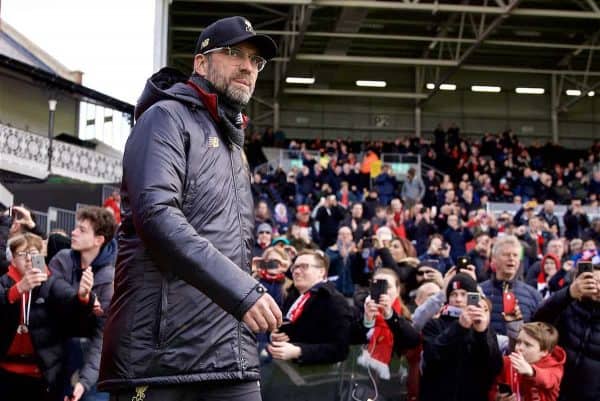 The Evening Standard claim that Fulham youngster Harvey Elliott is being watched closely by Liverpool.

The 16-year-old is one of the most highly regarded prospects in English football and he is looking to quit the Cottagers this summer.

Liverpool are not the only club monitoring the situation, with Barcelona, Real Madrid and RB Leipzig also eyeing a deal.

Elliott made his Premier League debut at the age of just 16 years and 30 days in a clash with Wolves in May, making him the youngest player in the competition’s history.

Fulham will be owed a significant amount of compensation if the teenager joins a fellow English club, but less if he moves abroad.

Bobby Adekanye’s move from Liverpool to Lazio has been clouded in potential controversy, after it emerged the Reds believe he may have been tapped up.

Lazio have denied any wrongdoing with regards to the winger’s transfer, with Il Messaggero, via Sport Witness, claiming they “did everything by the book.”

Board members and lawyers from the two clubs have been in touch to discuss the situation, with relations between the pair strong until now.

Adekanye has joined the Serie A club on a free transfer, having decided his path into the first team was clearer than at Anfield.

He has signed a four-year deal with Lazio, having impressed in Liverpool’s youth teams but never making a senior appearance.