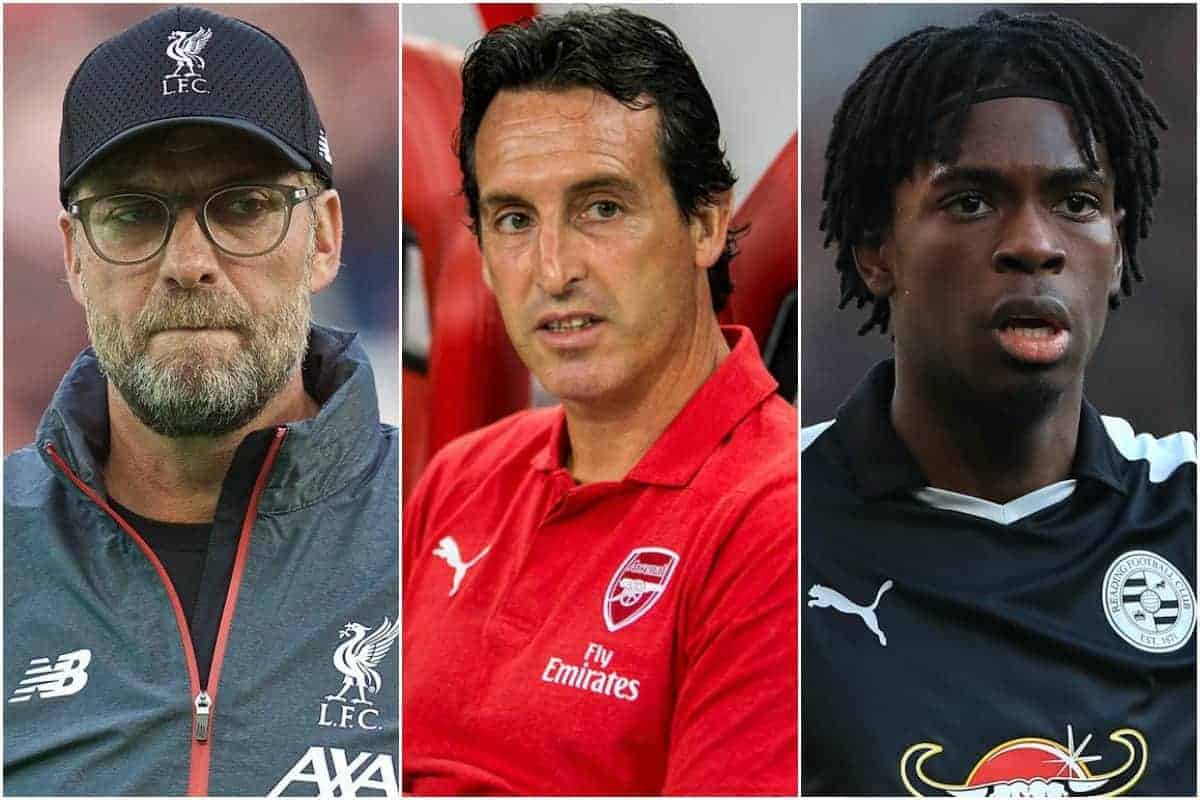 We round up the latest Liverpool news and transfer rumours on Thursday, as the Reds continue to prepare for Saturday’s visit of Arsenal in the Premier League.

Liverpool have reaffirmed their plans to expand the Anfield Road end, taking Anfield’s capacity to over 60,000.

Given the cost of the work that will take place, some supporters will unsurprisingly be concerned about it impacting on the Reds’ spending in the transfer market.

Speaking in a Q&A session for The Athletic, though, James Pearce allayed any fears, saying that signings will continue to be made at the same time:

“It will be a similar story financially to the Main Stand. FSG borrowed £110 million for that at a very low interest rate.

“The latest accounts showed that LFC had paid back £10 million so far. That has no impact on transfer budgets.

“I’d expect the Anfield Road project to cost in the region of £50 million depending on what design they go for.”

Should the expansion go ahead, Anfield will become the Premier League‘s second-biggest stadium outside of London, with Old Trafford currently holding 75,731 people. 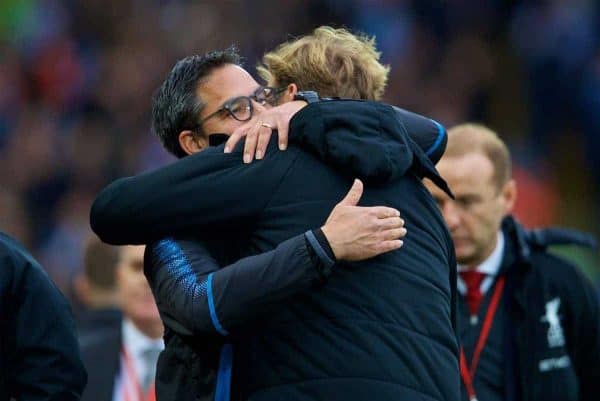 It’s no exaggeration to say that Jurgen Klopp has transformed Liverpool since arriving in October 2015, turning them from top-four hopefuls to European champions.

“He lives and breathes this job 100 percent, he thinks about football or his team every minute of every day.

“That’s the way good coaches are, you can’t simply switch off from what might happen to the team tomorrow, next week or in an hour’s time.”

It’s easy to look at Klopp’s happy-go-lucky personality and assume he approaches football in a laid-back manner, but that couldn’t be further from the truth.

He is an obsessive who will be thinking about how to improve his Liverpool side morning, noon and night. 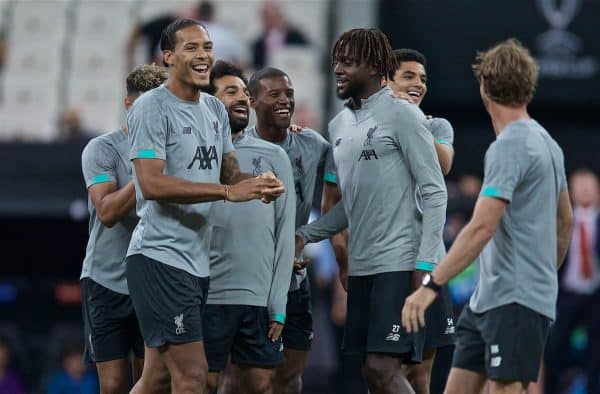 Liverpool hired the services of surfer Sebastian Steudtner during their training camp in Evian during pre-season, in an intriguing move by Klopp.

The 34-year-old has revealed exactly what it was he brought to the table in France, working on the mental side of the game.

“We discovered there are a lot of similarities.

“In football there is a lot of attention and in extreme situations, which can be dangerous, we can sometimes feel the same.”

UEFA Super Cup glory and two wins out of two for Liverpool in the Premier League suggests Steudtner’s work is paying off—just how beneficial it was may become clearer as the season progresses.

Liverpool and Arsenal meet on Saturday evening, in a battle between the last two sides with a 100 percent record in the Premier League.

Ahead of the game, the Gunners have been boosted by the potential return of Granit Xhaka (leg injury) and Mesut Ozil (illness), providing Unai Emery with more options.

“Tomorrow is the last training and we are going to decide tomorrow,” Emery told reporters on Thursday.

“Today they trained, but really, I need tomorrow to have the last training, to be really sure how we can be better there.”

Meanwhile, Nicolas Pepe could make his full Arsenal debut, with Emery adding that the Ivorian is “ready to have more minutes.”

The north Londoners will arrive on Merseyside looking for a first win at Anfield since 2012, with some damaging defeats inflicted in the years since. 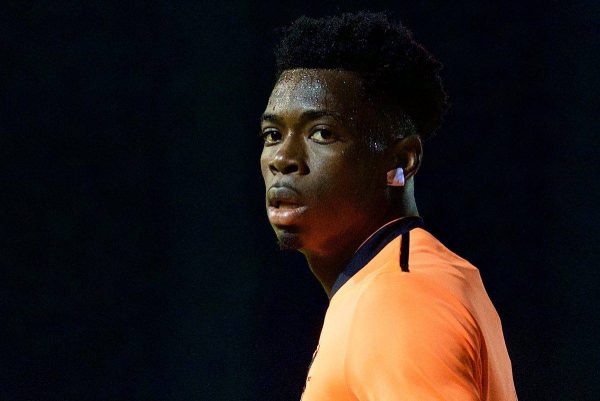 Ovie Ejaria has enjoyed an excellent start to the season on loan at Reading, shining against Cardiff last weekend, before scoring a stunning goal away to West Brom on Wednesday night.

The Liverpool youngster may also have conceded the penalty that robbed his side of two points at the Hawthorns, but he has still caught the eye.

Ejaria’s team-mate Michael Morrison gushed over his ability after the game, insisting to the Reading Chronicle that the sky is the limit for the 21-year-old:

“I had never seen him play before I came here but what a talented young man.

“Hopefully he does all the other bits right and works hard and he can move the club forward. His talent can take him wherever he wants.

“It is just whether he can work hard everyday and improve.”

Next up for Ejaria is a meeting with Liverpool goalkeeper Kamil Grabara on Saturday afternoon (3pm BST), as Reading face Huddersfield at the John Smith’s Stadium.