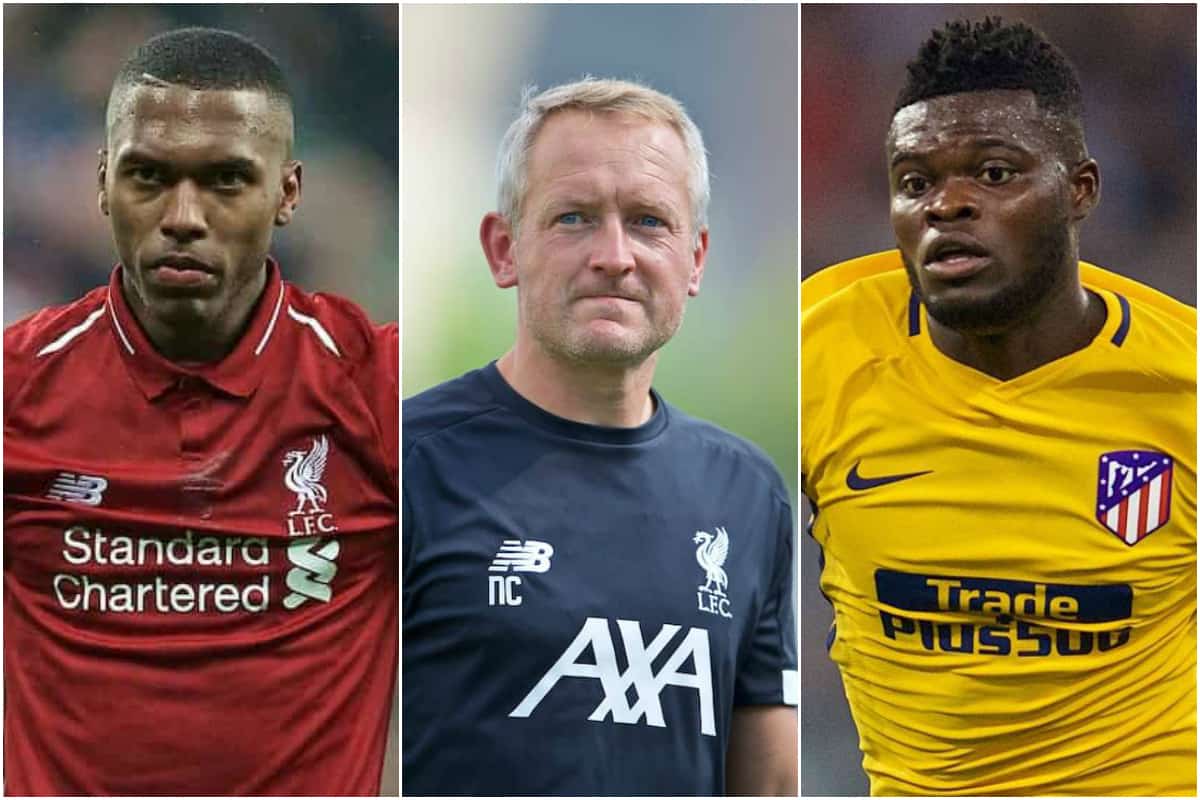 Liverpool are preparing for their trip to Chelsea in the FA Cup fifth round, but there’s lots going on off the pitch, too.

You may remember at the end of last season there was an investigation ongoing into Daniel Sturridge and his loan move the previous campaign.

The ex-Reds striker was accused of giving inside information, essentially, breaching FA Betting Rules – and he was found guilty in July, given a two-week ban.

When the forward terminated his Trabzonspor contract earlier on Monday with immediate effect, it was thought by most to be an indication of an impending move to MLS or elsewhere—but, as it turns out, it’s rather more severe than that.

The FA appealed against Sturridge’s ban as being too lenient and he has now had that suspension extended to four months, meaning he’s not allowed to play anywhere in the world until 17 June.

Another new club in the summer looks the most likely outcome, once he’s allowed to partake in football activities again, at which time he’ll be just shy of his 31st birthday.

UPDATE: The striker has released a video with his response to the ban. 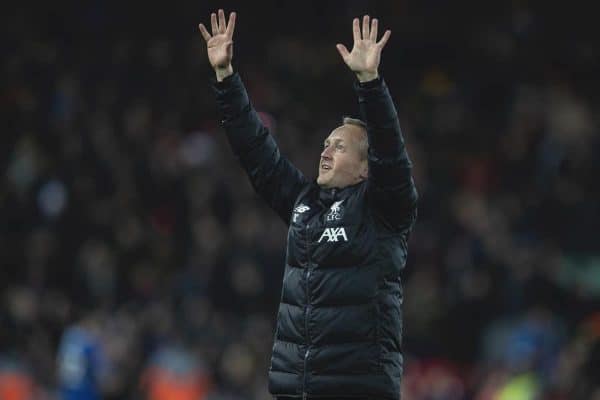 There can’t be too many youth level managers around the English game who have earned the exposure that Neil Critchley has this year.

Liverpool’s U23 boss took charge of two senior matches when Jurgen Klopp was otherwise unavailable: the League Cup quarter-final in December, with the first-team en route to Qatar for the Club World Cup, and the previous round in the FA Cup, which saw the Reds’ youngsters triumph over Shrewsbury.

Critchley’s team-leading skills haven’t gone unnoticed, and Blackpool have today made him head coach of the senior side in League One.

The third-tier side are mid-table right now, so assuming they stay in the league this season, we may well expect to loan out one or two youngsters to Critchley next season.

Jurgen Klopp has wished his new fellow manager well, saying the progression from Academy to senior roles is exactly as it should be – for players as well as coaches.

Fresh from a rare defeat, Jurgen Klopp‘s next challenge was to face the press ahead of our trip to Chelsea.

Return of the robot 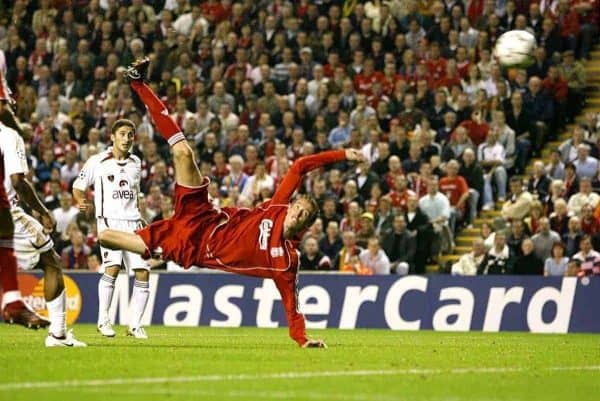 Peter Crouch is coming back to Anfield! The brilliant centre-forward’s playing days are over and he’s more about podcasting than goal-poaching these days, but he’ll take part in a Liverpool FC Legends team for the first time in March.

The Reds face Barcelona at Anfield on the 28th of the month and a whole host of names were confirmed on Monday.

Fernando Torres, Dirk Kuyt and Steve McManaman also headline the attacking names added to the squad, with Patrik Berger, Luis Garcia and Salif Diao now added to those who were previously named, which include Daniel Agger, Jerzy Dudek and Jamie Carragher.

Barcelona will have Edgar Davids, Patrick Kluivert, Javier Saviola and Juliano Belletti in their own squad.

"Liverpool fans are not silly enough to believe in these things"

A brilliant response from Klopp on pathetic suggestions that the Premier League season could be erased due to Coronavirus. pic.twitter.com/OxnWqsCMwg

You may have seen the Hoffenheim-Bayern Munich game over the weekend, where players on both teams passed the ball between themselves for the last 15 minutes in protest at banners from the away fans toward the home club’s owner. Andy Brassell breaks down a complicated situation for the Guardian.

And sticking with the same outlet and European action, El Clasico was a million miles away from the brilliance of yesteryear, but it still has big implications for LaLiga. Sid Lowe explains all.