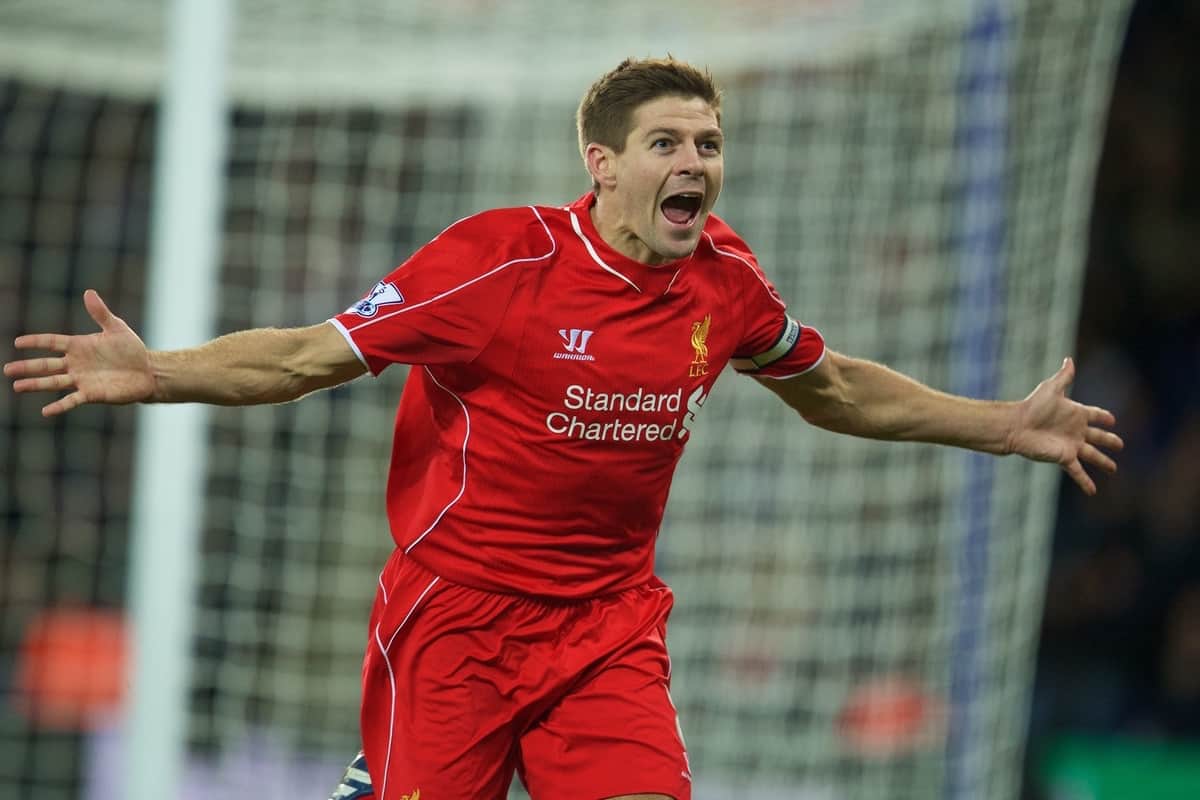 A total of 44 players have scored at least 10 goals for Liverpool in the Premier League, with some more memorable than others. Can you name all of them?

Since the Premier League‘s inception in 1992 the title has eluded the Reds, but Jurgen Klopp‘s side now sit just six points away from the trophy with nine to play.

Only Man City (68) have scored more than Liverpool this season (66), though only two players have hit double digits in the league, with the goals shared out across the squad.

Over the last 28 years that has often been the case, with leading goalscorers supported by an able group that would chip in with a handful across the course of the campaign.

That has led to 44 players hitting the 10-goal mark in the Premier League era, ranging from roving full-backs to commanding centre-backs, and overlapping midfielders to out-and-out centre-forwards.

Four players just fell short, with Christian Benteke, David N’Gog, Daniel Agger and Titi Camara all scoring nine in the league, while Virgil van Dijk—currently on eight—is likely to be the next of the current crop to do so.

But how many of those 44 goalscorers can you name? We’ve put together a quiz to test your memory.

You have 8 minutes – try and get them all!