Liverpool face Manchester City tomorrow in their first game as champions. Today, it’s buildup news and all about looking ahead, on and off the pitch.

To City and beyond

Jurgen Klopp will have left his Liverpool players in no doubt that they must continue to be at full power, against Man City and for the rest of the season, even though the title is secured.

“It does not mean we will win against City, only that we will give them a proper game,” he said.

“That’s the first step to cause some problems because it’s the most difficult game you can imagine against City.”

The boss revealed he learned a phrase about the New Zealand All Blacks several years ago which he now applies to the Reds today:

“As long as you wear the shirt, less than 100 percent is never allowed.”

The boss won’t let that approach change, in 19/20 or in 20/21—speaking about not ‘defending’ this title next season, but instead ‘attacking’ a new one.

His positive outlook and relentless pursuit of success is a constant theme throughout his Manchester City press conference. 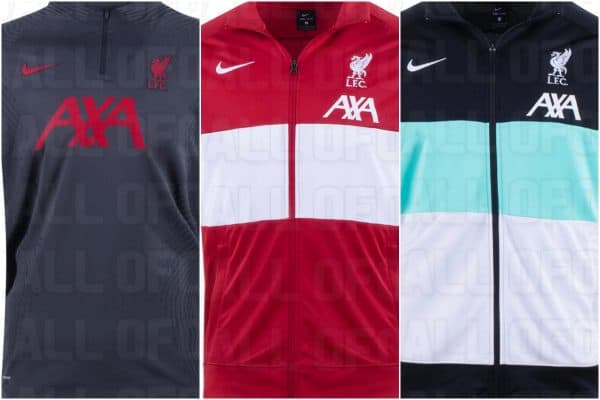 Liverpool’s new deal with Nike kicks in at the end of this season and we’ve already had loads of kit leaks and suggestions of what the jerseys will look like.

Now it’s the training gear which is coming to light, with some fairly decent designs on show there too.

Seven different designs of training and matchday wear, tops and trousers, appear on the thread by Ofoball on Twitter.

The final season with New Balance has been the most memorable of all; hopefully we’ll perform similar miracles wearing the new Nike gear.

The players for next term 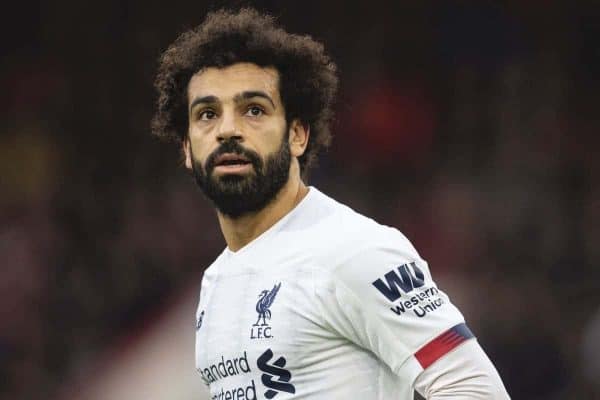 Good news for everyone who loves to see the Reds scoring goals: One forward will definitely be here and another could well be. 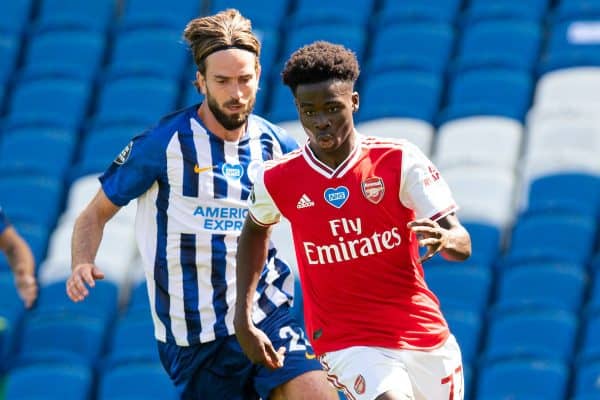 Stupid low-balling of the day

Gotta love Man United thinking they’re back among the big boys after beating Brighton and Sheffield United. Now they demand Sancho but won’t pay a penny more than £50m. Should buy them his shoelaces, we reckon.

Another one of these on Thursday would be alright!

This goal is so underrated, where it's actually one of the best team goals you'll see.? Passes from Trent, Robbo, then Salah, boom-Goal???Absolutely brilliant play??? #LFC ??pic.twitter.com/ND7JvtEyeg

In the Independent, Melissa Reddy speaks to Jordan Henderson.

And in the Telegraph, Jamie Carragher speaks to Trent Alexander-Arnold.

Arsenal v Norwich for a laugh-a-minute comedy at 6pm on BT Sport 1/Extra 1. Then some very decent under-the-radar action as Fiorentina host Sassuolo in Serie A at 8:45pm, Premier Sports.