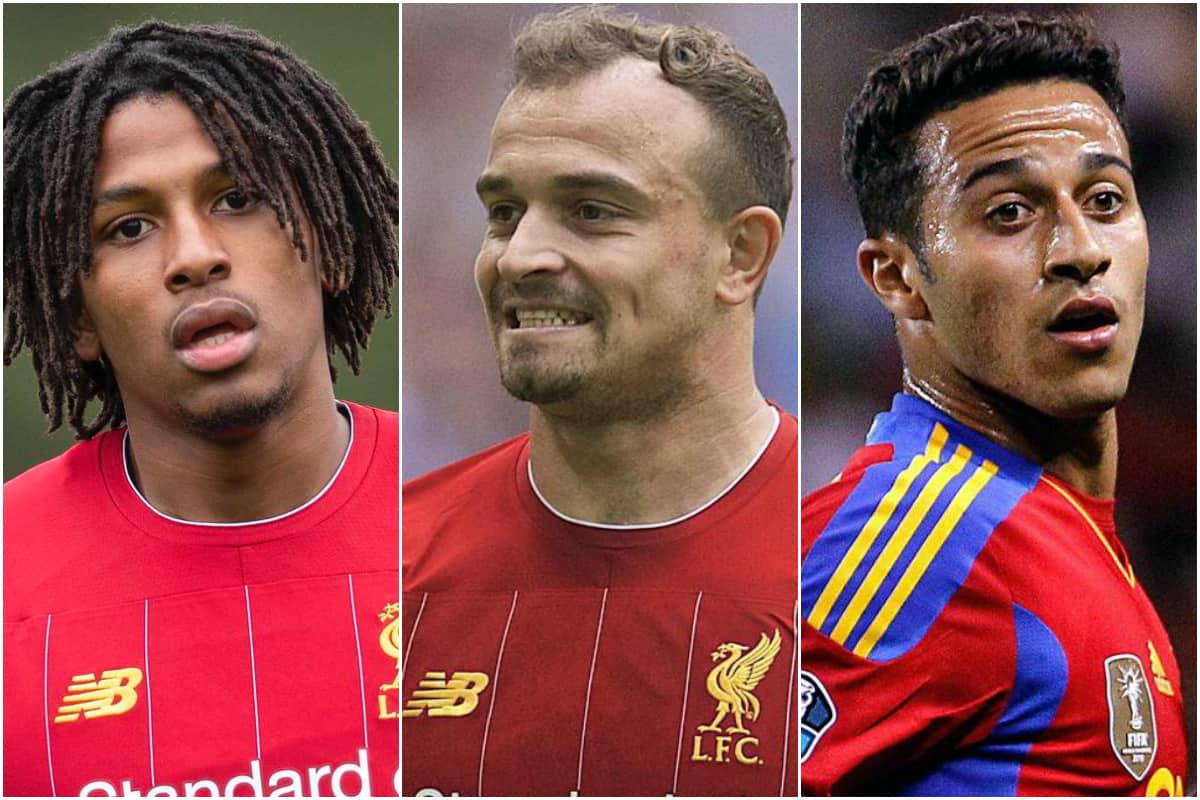 Liverpool headlines on Thursday react to the defeat at Arsenal and potential transfers this summer, both in and out of the club.

Bayern midfielder “sure” he has next club sorted

The Reds have been linked with Bayern Munich’s world-class midfielder Thiago Alcantara, but it’s difficult to see a huge outlay being made on a 29-year-old with injury history and one year left on his contract, given the club’s recent dealings in the market.

And that goes double for a summer where everything regarding finances in football is uncertain at best.

Even so, Bild journalist Christian Falk appeared on the B/R Football Ranks podcast recently and said that Thiago is “very sure that he has a club and we know the club.”

The sticking point remains the fee, though, with Bayern keen to recoup funds while not running the risk of letting the playmaker leave for free in a year.

Falk says there have been “no negotiations yet” and it remains to be seen if the Reds even take their interest one step further with a bid.

Larouci and Shaqiri set for exits 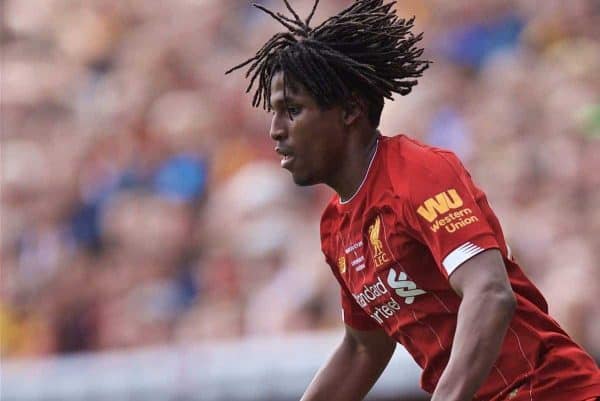 In a surprise move, it appears Yasser Larouci is heading toward the Anfield exit door this summer, opting to depart the club despite starting to make his breakthrough in the cups this term.

With all the youth prospects getting their chance under Jurgen Klopp over the past couple of years it seems a strange decision by the winger-turned-left-back, but he follows the choice of Rafa Camacho last summer in wanting to depart.

Brentford and Leeds are among the clubs interested, but the Reds will look for a decent fee as well as the usual add-ons and buy-back options.

Higher up the food chain at Anfield, Xherdan Shaqiri made his return to action off the bench against Arsenal, but his stay will be over soon too, by all accounts.

Turkish news outlet Fotomac say the player and Fenerbahce are close to an agreement on salary terms—but one complete nonsense addition is the suggestion that Shaqiri will ask Liverpool to let him leave on a free transfer.

Absolutely no chance of that happening.

Down but not out

Bit annoying, losing to Arsenal. But it wasn’t as bad as the result suggests, according to the boss, and there’s still an awful lot to look forward to in the next week. 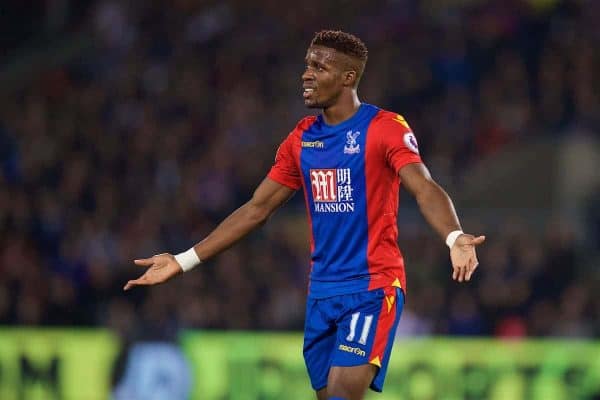 Stupid conversation of the day

Carlo has had to have a chat with Jordan Pickford about how crap he has been. Reverse psychology, or hoping for magic? Either way, it’s unlikely to turn Pickford into an actually good ‘keeper.

The next season, Liverpool won a historic treble, winning the League, European Cup, and League cup.

A parting of the ways may lie ahead for Burnley and Sean Dyche. BBC Sport look at why, and what’s next.

And a comparison between Brendan Rodgers’ Leicester side collapsing and when his Liverpool side did the same in 2014. By John Percy in the Telegraph.

Leicester v Sheffield United at 6pm, with all the European pressure that game brings for both. Real Madrid vs Villarreal at 8pm in LaLiga, with the title on the line and two attack-minded teams to enjoy.