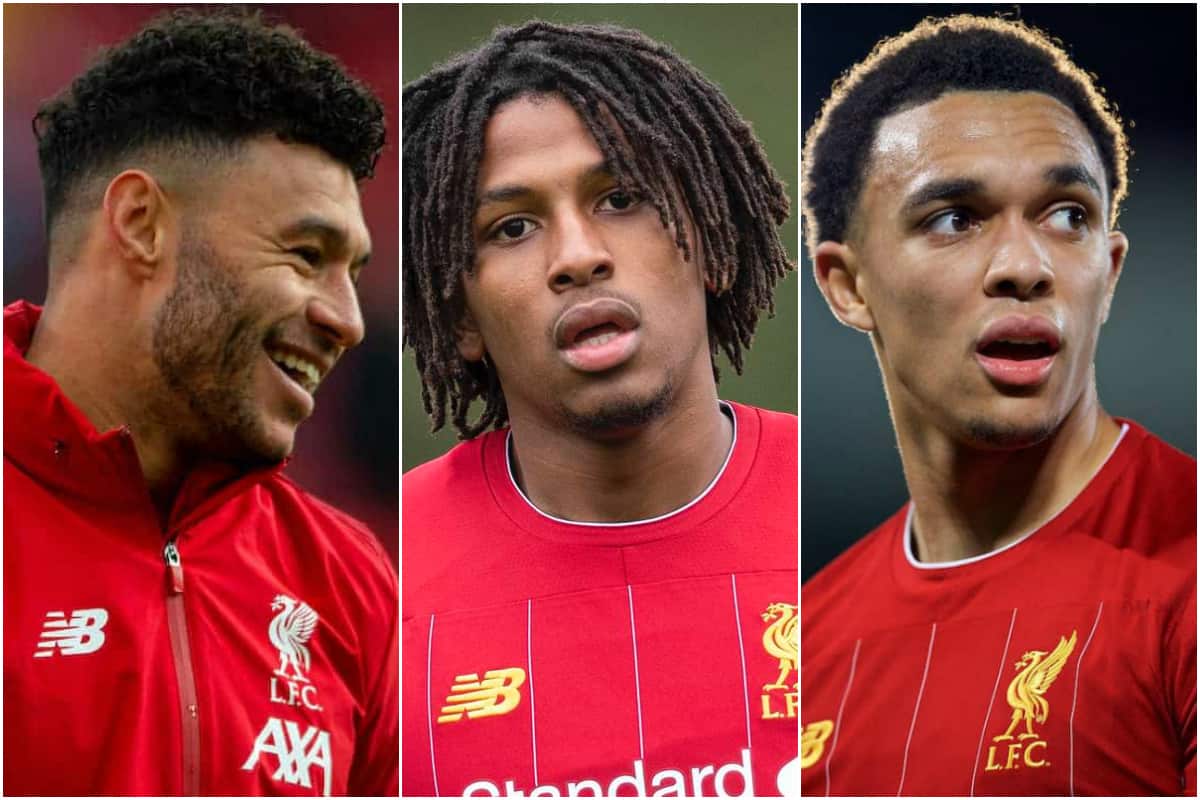 Liverpool’s transfer talk is a little more low-key today, but one of the club’s legends is preparing for a coaching career in England.

Robbie Fowler left his job in Australia as head coach of Brisbane Roar earlier this year, having done a fantastic job in lifting them away from the foot of the table.

But it seems the parting of ways was far from mutual, with ‘God’ feeling they orchestrated the move—and now he wants to clear his name ahead of starting a coaching career in the UK.

The Sydney Morning Herald reports Fowler telling them he has filed for a dispute resolution tribunal with Fifa over an unlawful sacking.

“They just suddenly turned gangster on us.

“One thing I’m not is selfish. I had a job to do and I wanted to finish that job. I wasn’t given the chance to go back and show people what we potentially could have done.

“I gave everything for the year for Brisbane Roar. Getting labelled selfish and a quitter and other things, it’s very poor play. I’m certainly not selfish and I’m not a quitter.

“Then [they] wanted me to pay my own flight going back. I said ‘if you want me to come back, you’ve got to at least pay for my flight’. Regardless of how much money [they] think I’ve got, if I’m stood down and I’m not getting paid … it [would be] costing me money.

“I just felt the club were looking for a way out, if I’m being totally honest.”

Larouci to miss out on Leeds move over fee

Yasser Larouci wants out of Liverpool this summer and the club will sell him if a bid comes in. But it has to be a realistic one, and they can point to Rafa Camacho‘s £7m sale last summer as a marker.

AfriqueSports say Leeds United were keen on him after their promotion, but they are not happy with the price—which they say is just £2 million.

It’s hard to envisage the Reds giving the green light to a deal so low, for a youngster who has been involved with the first team already.

Unless there are much bigger numbers involved with add-ons and sell-on clauses, a £2m initial fee doesn’t feel realistic.

Trent’s superb season deserved recognition and now he has earned it. That and a forward-looking theme to the rest of our news…

Stupid signing of the day?

In principle, there’s nothing wrong with Arsenal signing Willian. He’s good, and he’s free…except he’s not.

Indeed, the big issue is over the package: three years for a 32-year-old on £220,000 a week—which is a salary higher than every single player in the Liverpool squad which has just won the league.

That means the ‘free’ transfer is worth over £34 million in wages, even without bonuses, signing on fees, agency payments or anything else the Gunners have to fork out. Worthwhile?

A ‘where are they now’ feature on Liverpool’s first Premier League XI, in Planet Football.

And frustrate yourself enormously by getting one answer wrong on our “guess the Red” quiz.

As if you needed reminding, it’s the quarter-final in the Champions League. Barcelona vs Bayern Munich, 8pm, BT Sport.