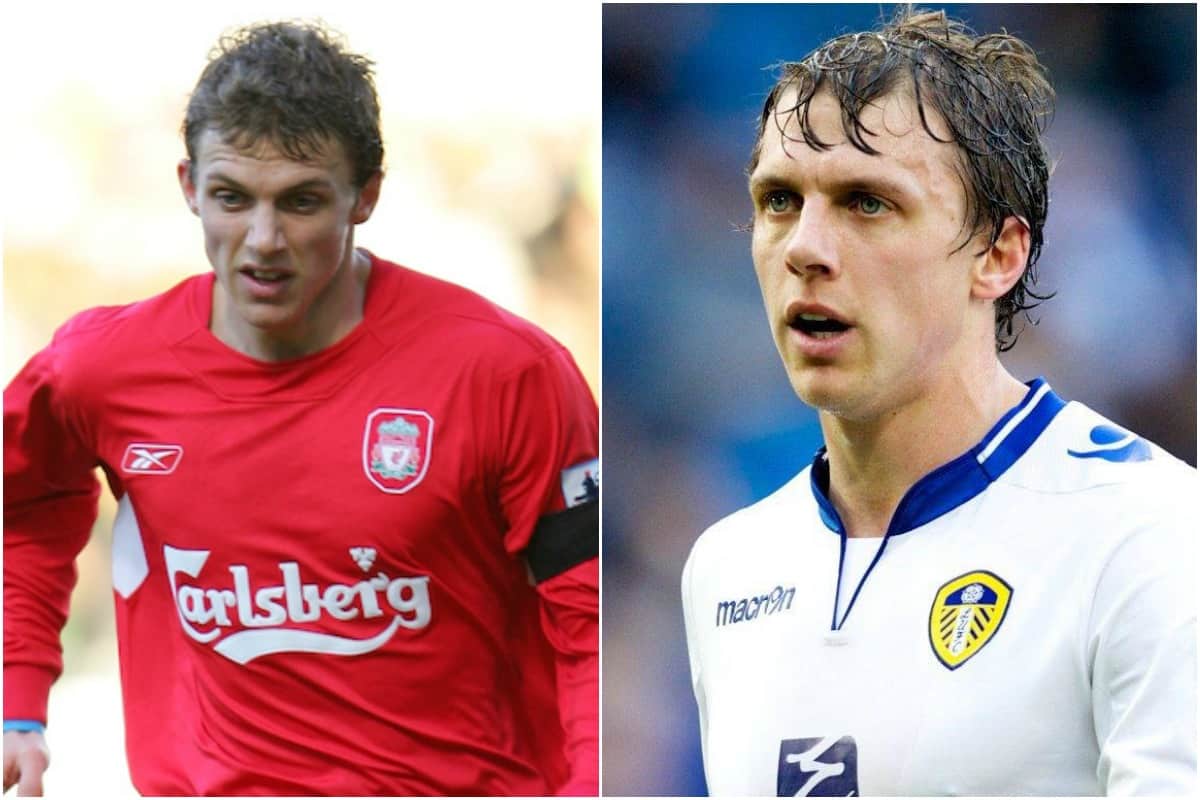 Since the Premier League‘s inception in 1992, there have been a total of 13 double agents. Can you name all 13 players who have represented both clubs since then?

The two clubs have a fascinating and long history with one another dating back to 1924.

Prior to the 2020/21 season, they had not contested a top-flight fixture since 2004, with the Whites forced to wait 16 years for their return following relegation.

Two giants of English football, the two teams have shared more than just memorable fixtures as a total of 13 players have made a senior bow for both teams since the Premier League was formed in 1992/93.

There a few big names in the list, one which includes those who enjoyed loan spells – the only caveat is that they played for both clubs in the Premier League.