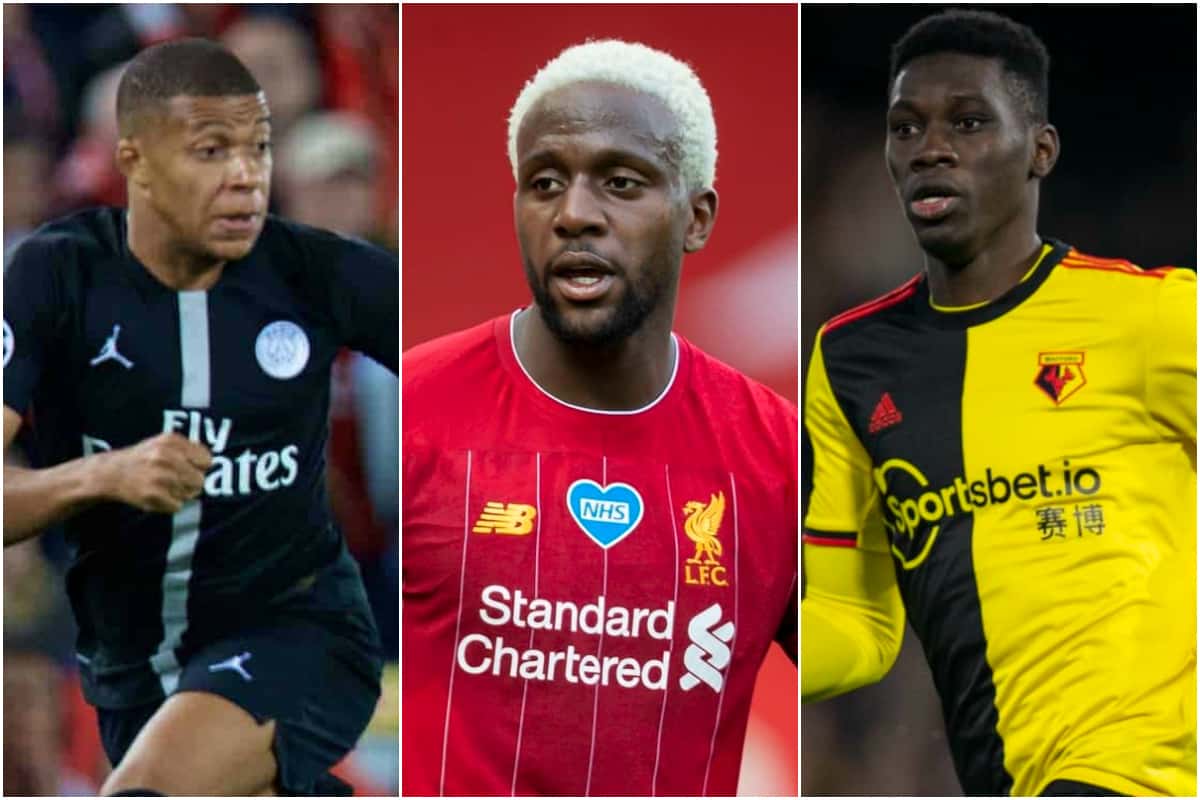 Liverpool will still bring in another forward amid a host of potential exits, according to the current transfer rumours of the day.

Liverpool’s signing of Diogo Jota last week seemed to have put an end to the need and probability of bringing in Ismaila Sarr.

The Watford man, along with Jonathan David, had been on a three-player shortlist according to some outlets, but Jurgen Klopp only needed to add one to his pool.

It’s a surprise, then, that France Football say Liverpool have agreed a fee with Watford – and the holdup is personal terms with Sarr.

We have our doubts this is still one being pursued, but you never know…

…after all, if Sarr signs, where is Kylian Mbappe going to fit into the team?!

The PSG man has been linked with the Reds on and off for the last year or so, though never with any reliability or expectation on the part of fans.

But it could change now, with a perfect storm perhaps setting Liverpool up to make a club record move for one of the world’s best talents – next year.

#Mbappe2021 is on the agenda after the Reds and PSG were reported to be in regular contact over a move at the end of the season.

The striker’s Nike links, friendship with LeBron James, admiration of Jurgen Klopp and a whole host of other factors are cited as signs why it’s a deal made to work. 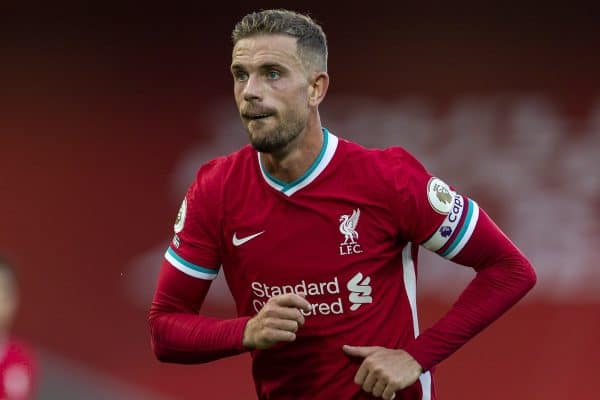 Mixed news on the Reds front today, across transfers, injuries and more

Stupid government of the day

And any plans for football fans to return to stadiums are essentially off the board for the rest of the calendar year, meaning we’ll likely be the only league having to deal with such incompetence of failing to manage the public health crisis for the entirety of 2020.

Fowler's debut on this day 27 years ago also gives us an excuse to watch this again ?