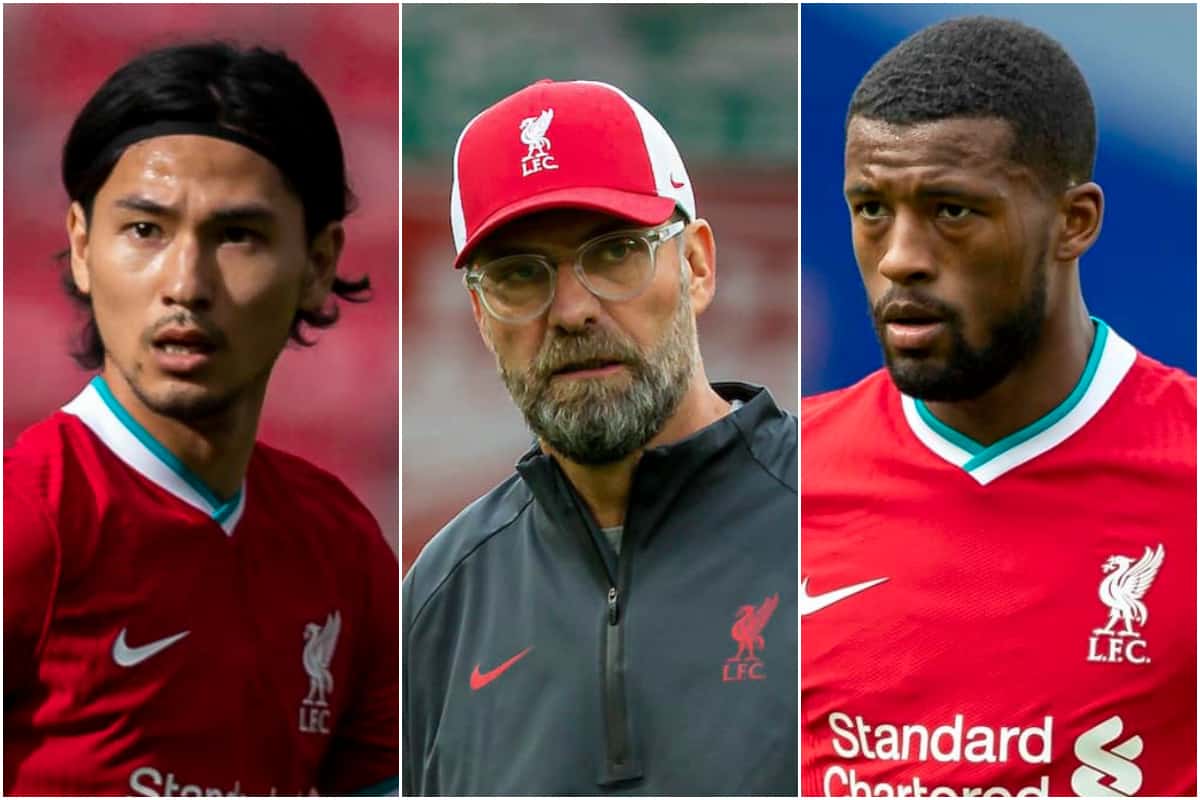 Liverpool transfer rumours on Tuesday are not exactly the expected ones as one outlet suggests Gini Wijnaldum might now sign a ne deal.

Sampdoria links can be dismissed for now

While the suggestion is reasonably sound, the source is not.

Lots of UK online outlets have started to write up the ‘Reds in for Colley’ news pieces, but the actual source for the rumour seems to be a Sampdoria-only news site, with the rather original title of SampNews24.

As such, we’re not ready to place too much stock in the truth of this one just yet.

Who is he? A powerful and experienced international with The Gambia, who was at Genk before Sampdoria. He has been in Serie A for two years and has impressed with his aerial dominance and consistency in particular.

He’s 27 and has two years left on his deal, so an exit is expected. Celtic, Burnley, Leicester and others have been linked; he’d be a starter for them, a squad option for the Reds.

After weeks of suggestions that our No. 5 is definitely heading to Barcelona as Ronald Koeman’s first-choice signing, the latest rumours suggest he’s going to extend his Anfield stay instead.

De Telegraaf says the midfielder is waiting for the Reds’ next offer, while another outlet AD says the two parties are still in talks.

Gini turns 30 later in the year so certainly has another couple of years at the top end ahead of him.

Barcelona should rid themselves of Arturo Vidal this week, and his hefty wages, so we’ll see if that allows them to move for another midfielder or they make do with the fifty-odd they have left.

The young and the hopefuls

A secret Anfield game?! Without letting us illegally stream it?! How dare they! 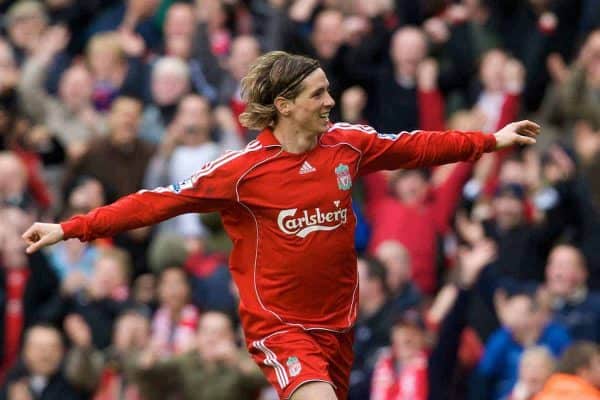 Barcelona are going to make Luis Suarez “sit in the stands” for a year rather than sort out a payment for the final year of his contract.

So everybody wins, yeah? Morons at the helm.

Salah has scored 76 goals in 109 Premier League appearances for Liverpool.

In Ronaldo's final three seasons for United, when he was in the top two players in the world and unplayable in a front-three, he scored 66 in 101.

I take Mo for granted, as I think the vast majority do.

In England, anything footy-related with “Conference” attached to it immediately sounds sh*t. So imagine how the new UEFA Europa Conference League has been received. Here’s a bit about the new, third, crappy-sounding European competition which the League Cup winners will go into.

And in the Telegraph, a question of whether Jose Mourinho can finally evolve his methods which appear more outdated and unhelpful by the game.

PAOK v Benfica or Dynamo Kyiv v AZ in the Champions League if you like to keep an eye on a few up-and-coming starlets. Montpellier v Lyon in Ligue 1 if you prefer to see what can follow up the last French match, which had five red cards, claims of spitting and racist abuse and the Champions League finalists losing a second straight game.