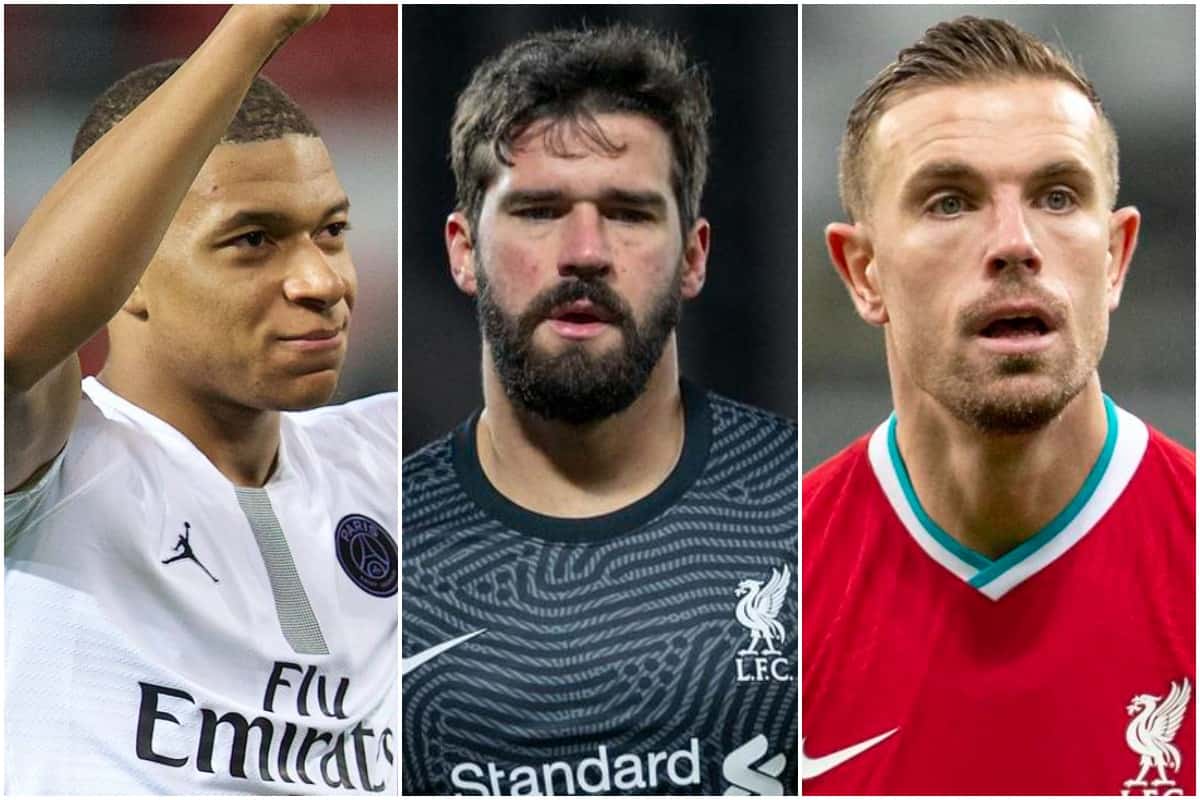 Liverpool are clearly switching their objectives after another Premier League defeat at the weekend, while the rumour mill decides to power on as relentlessly as ever.

Portuguese winger in our sights

If you haven’t heard of Pedro Goncalves before, well, it’s probably because he usually goes by the name of Pote.

The Sporting CP winger has been tearing it up this season in the Liga NOS and the Reds are apparently keen, with Record saying we’ve been in touch constantly and even made an approach in January with a view to a future move.

The release clause on him is €60 million and they aren’t keen to lower the price, as they have to pay a 50 per cent sell-on clause to his former side Famalicao.

One to watch for summer, perhaps.

Have to love the rumour mill. Last week, Mbappe was off to Liverpool because PSG want Messi, can’t afford him and Neymar and the French boy wonder, and Real Madrid can’t afford any of them.

That’s because he told France Football that “great players were made to play together” – and they are taking that as a hint that he’ll follow suit, with Neymar reportedly close to a contract extension with PSG.

Mbappe has a year left on his contract come the summer, so a renegotiation or an exit will certainly happen. Between now and then, expect more contradictions in the gossip columns.

All about the top four again 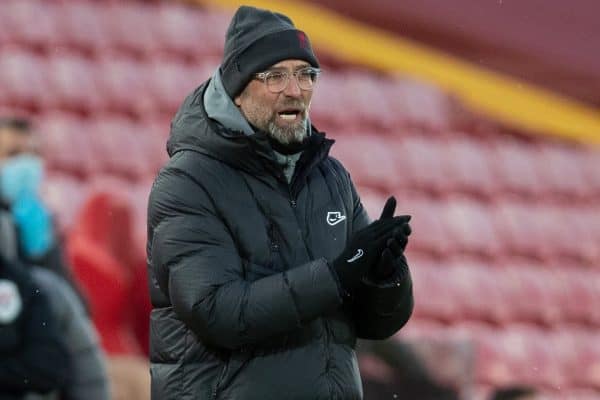 Time to acknowledge that our priority now is to rediscover form not for a title challenge, but to ensure Champions League action next season. 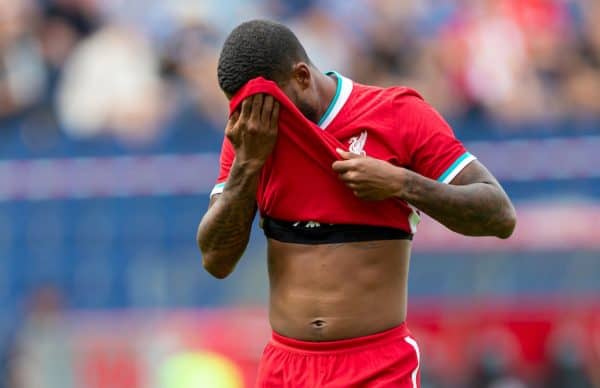 Roy Keane has been spouting incoherent drivel which doesn’t stand up to the most basic of scrutiny, regarding the Reds’ attempted title defence.

All too easy to forget what happens on bad days, or in bad seasons, when you’re in a comfy chair in a warm studio, isn’t it Roy?

A Covid-ravaged Atletico Madrid take on a Celta Vigo side in worse form than the Reds! LaLigaTV, 8pm.