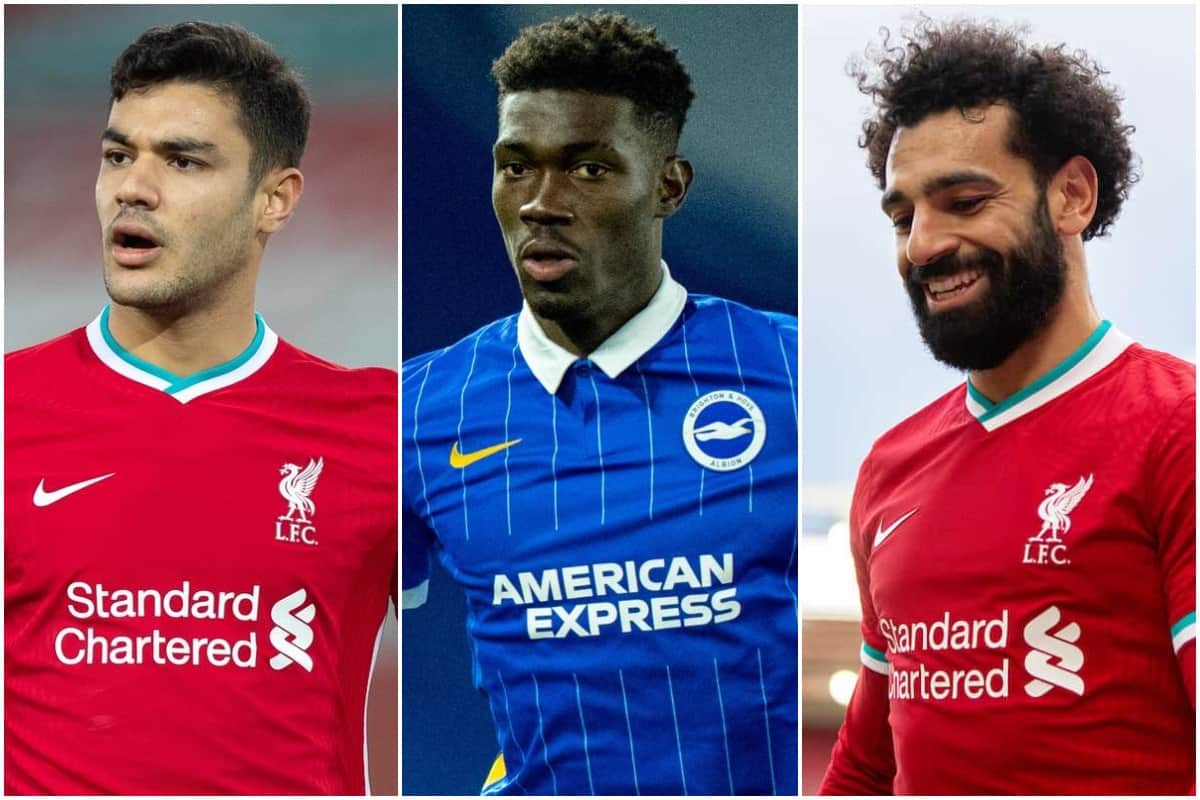 Liverpool are preparing for a Thursday night match; if we don’t want it to become a regular thing, we best find a way to win at Old Trafford. That, and the latest rumours, in our round-up today.

Liverpool have been linked with around half a dozen midfielders already in preparation for Gini Wijnaldum‘s likely summer exit.

It’s fair to say, though, that the link to Brighton midfielder Yves Bissouma makes plenty of sense from a Reds perspective, given his playing style, our transfer habits over the past few years and his scope for improvement.

Now that possible move is a step closer, with the Times reporting that the Albion midfielder has asked the club that he be granted a switch at the end of the season.

The suggestion is that “Arsenal, Liverpool and Manchester City have all inquired” about him – plus Marseille from Ligue 1 – and, with his deal having two years left to run, Brighton expect to recoup around £30m for him.

Jurgen Klopp is apparently “researching [his] character and off-field behaviour” to see if he’d fit the squad – which is presumably a long-winded way of saying the boss probably gave Adam Lallana a call.

No Kabak back for United

Rhys and Nat again? Fabinho back into defence? Jurgen Klopp will have a big call to make in midweek, as once again Liverpool find themselves short of central defenders.

Reports say he’s “highly unlikely” to return to full fitness in time for Thursday’s game, having also missed the weekend win over Saints.

A muscle injury apparently occurred during training, while Ben Davies was also again absent through injury.

United have their own injury issues at the back with Harry Maguire missing, but unless Lindelof, Bailly and Tuanzebe also go down, they won’t quite feel it in the same way.

Not to mention all those likely rotations coming up against Leicester… 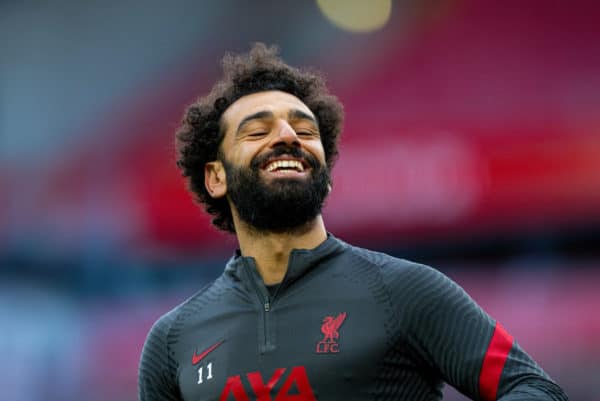 Everybody loves to watch the attack click, though next year’s could look a little different given possible returns and signings.

“Resignation? I am not putting myself aside, my work goes on. We trained well, everyone was there, but sometimes in certain games someone doesn’t reach the maximum. When you have two or three players who fail to give the best in these matches you go into difficulty.”

Andrea Pirlo makes it crystal clear that it’s the players’ fault, not his, that Juventus have dropped from serial title-winners to outside the top four in Italy.

(And then Collymore rattled it home)

Perhaps we're spoiled by the relentless counter-pressing of the 2020s, but this by Chris Waddle might be the least effort I have ever seen to prevent a Premier League goal pic.twitter.com/zk9b9nEEsN

Fulham v Burnley and the confirmation of the final relegation spot. So appetising!