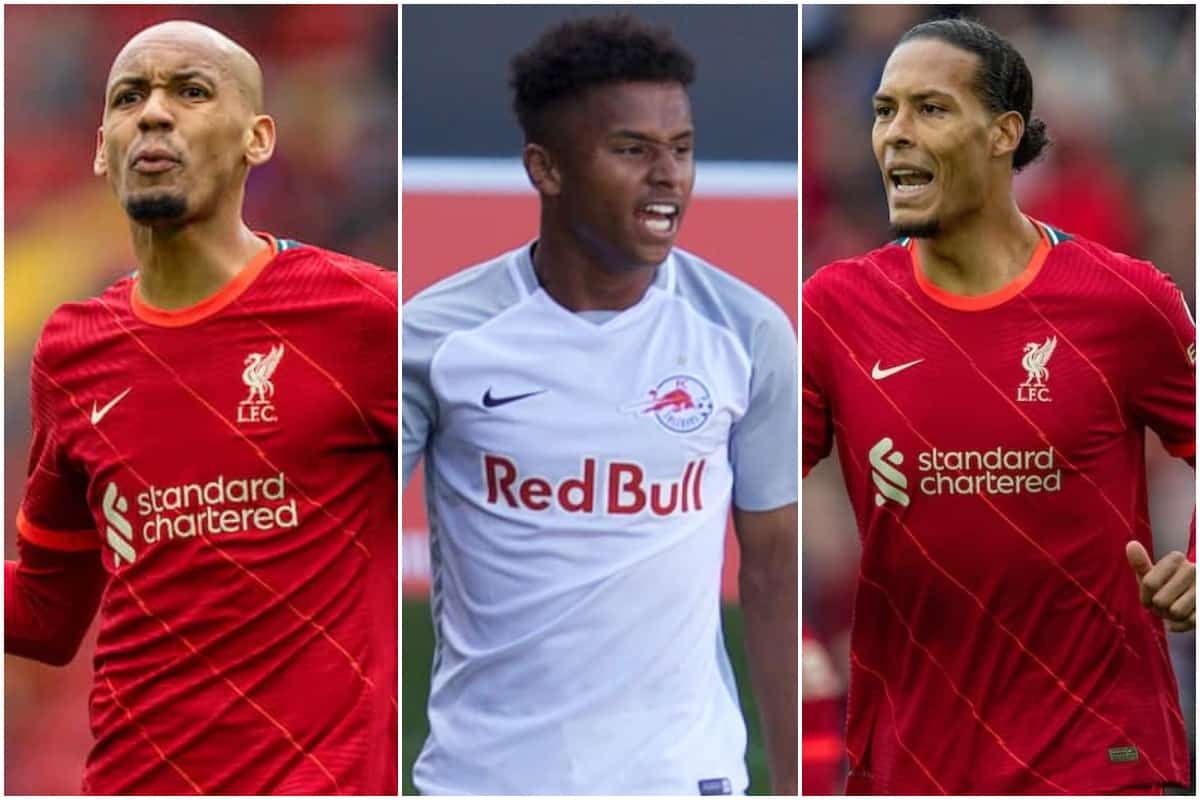 Liverpool minds are already turning toward the weekend and a clash with Leeds United – though there’s still another international to navigate for some, first.

Karim Adeyemi, know the name? If not, there are a few reasons to make this an obvious Liverpool transfer rumour.

He plays for Salzburg. He’s a young forward with an eye for goal. He’s German. And now he’s newsworthy, after becoming a senior international and getting on the scoresheet during this break.

Liverpool are one of the sides keeping an eye on him, according to reports, after he made a flying start to the season in Austria.

€20 million is the rated fee – more one to keep an eye on than to expect to follow Taki Minamino’s path to Anfield with any immediacy! 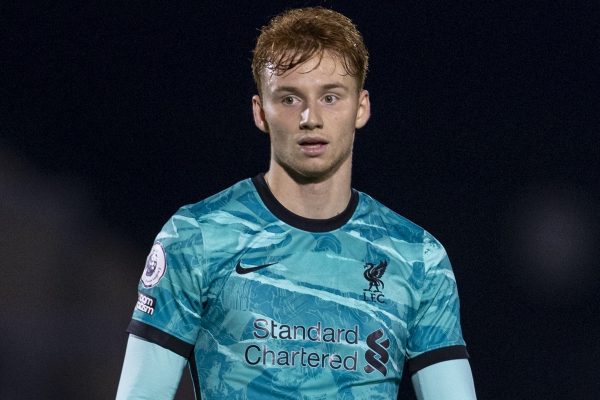 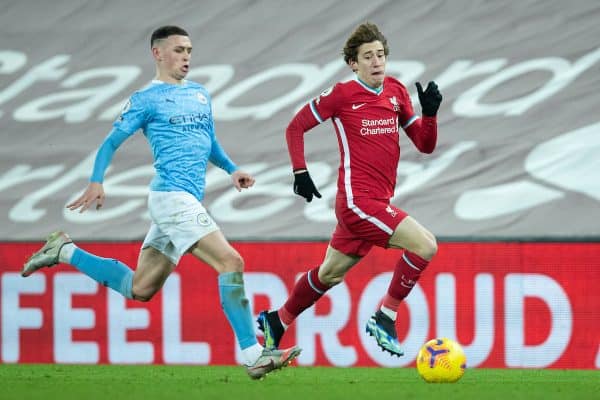 DISCOUNT CHAMPIONS LEAGUE. Get them in the Conference with Spurs.

Man City are selling Champions League tickets on Wowcher, should be kicked out the competition ?????? pic.twitter.com/Ib2v30mR9G

Tonight’s late games: Austria vs Scotland, Netherlands vs Turkey, Luxembourg vs Qatar. Fair warning, last one’s a friendly, not a qualifier, if that affects your decision.