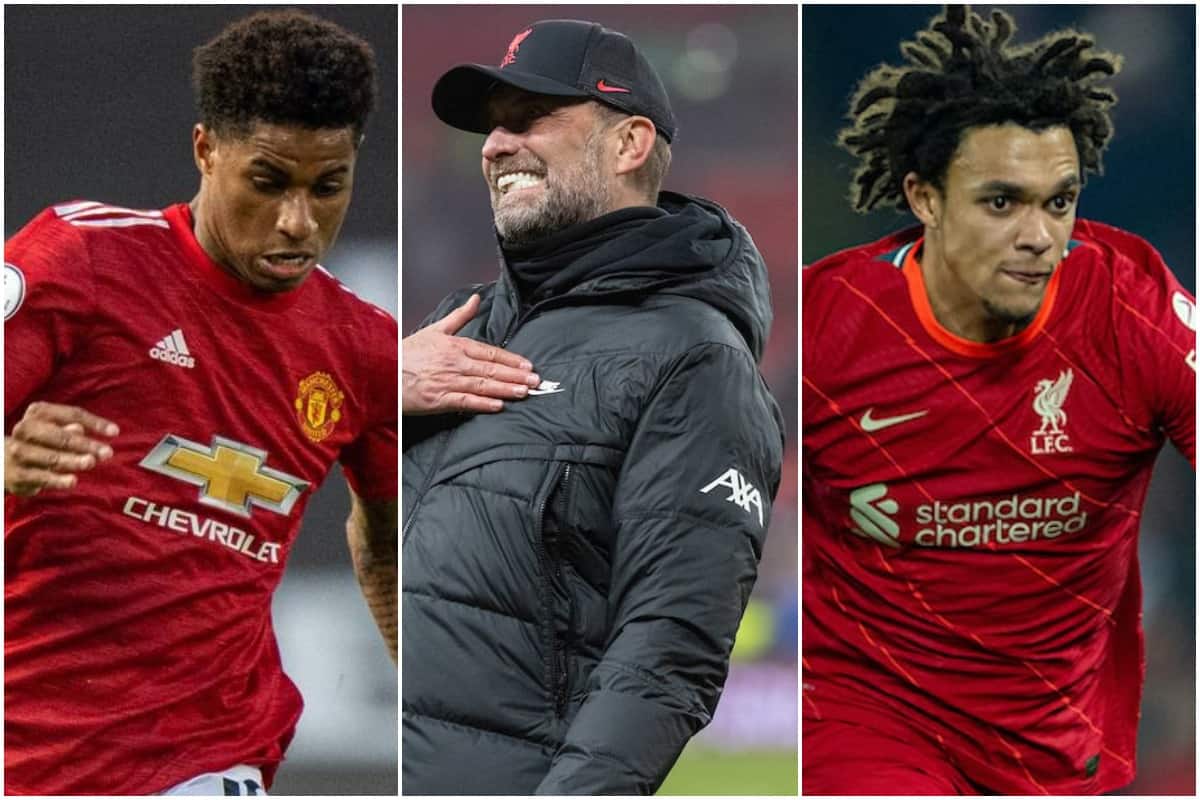 Liverpool are just one point off the top after beating Arsenal, which is an incredible feat having been so far back. But the games keep coming and it’s FA Cup next!

Yes, you read that right – and it’s not from some random overseas mediafarm, either, but a local outlet.

The Manchester Evening News say Man United forward Marcus Rashford is inching ever-closer to an exit and his “phone hasn’t stopped ringing” since word was put out that he was considering his future this summer, when he’ll have just one year left on his deal, plus United’s option for one more.

Their report states that Barcelona have “expressed an interest” and been in touch – but Liverpool have also “made it known they are admirers” and could make a move, albeit one that the club would be almost certain to refuse to sanction.

It seems improbable that he’d be a direct transfer at this stage, so perhaps it’s just a long-held admiration in general rather than a transfer wishlist for summer…but you never know. Perhaps he’ll go where Gabriel Heinze didn’t quite manage.

Looking to the future 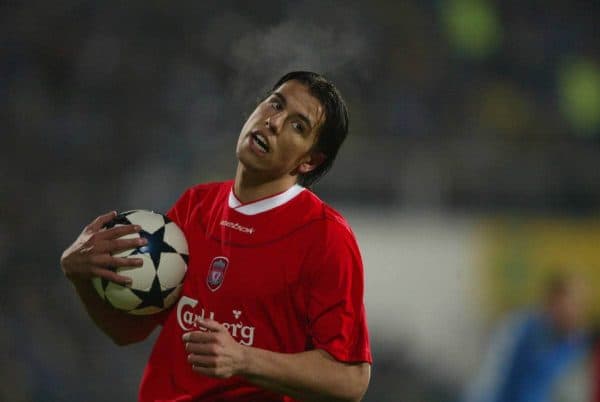 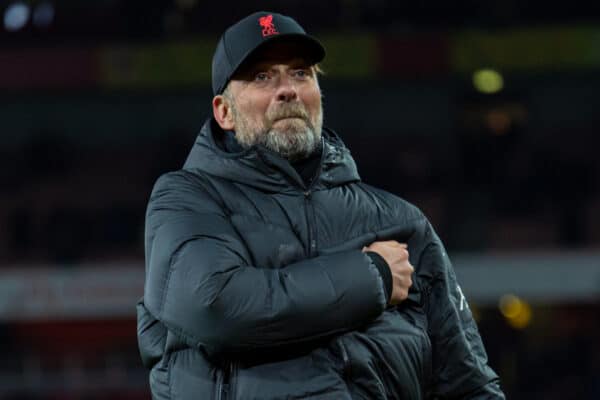 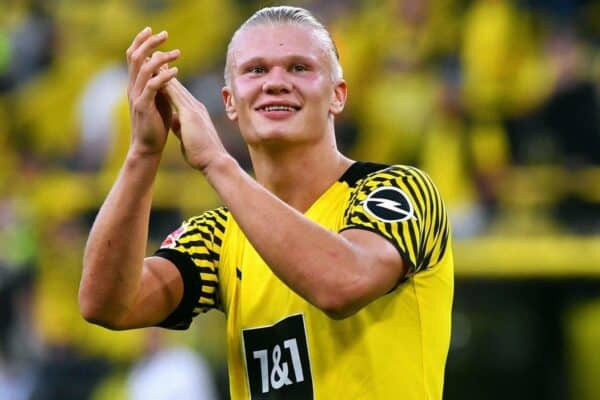 Thiago took out 10 players with that pass pic.twitter.com/mb3rd2BliT

Tonight’s big game is West Ham vs Sevilla, or Everton vs Newcastle!