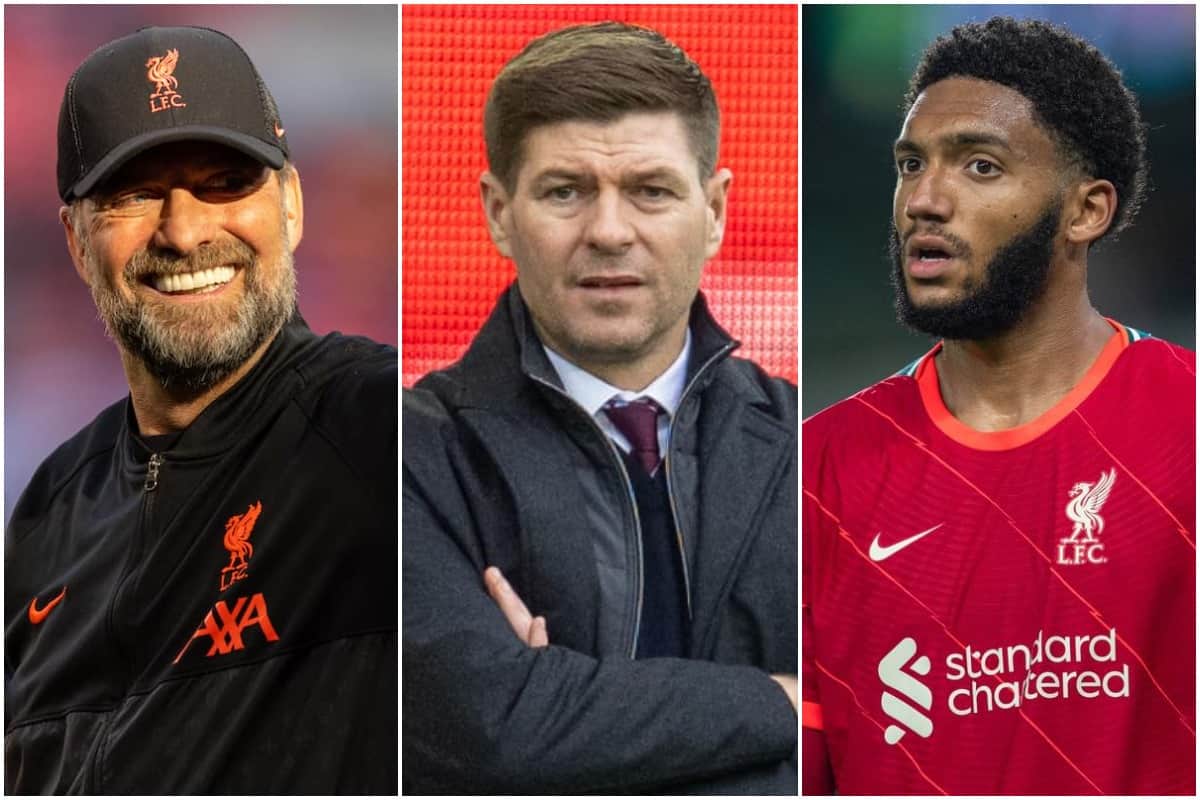 Liverpool produced another win to take the title fight to the final weekend; the boss’ thoughts on the match and all the latest LFC news is all below in our regular wrap.

Well, not quite yet – but the injury suffered by our stand-in right-back at Southampton isn’t as bad as feared at first.

Gomez went off at half-time after an awkward fall and twist of both the knee and ankle, leaving St. Mary’s in a protective boot and crutches.

But Jurgen Klopp and the gang are “confident” he’ll be back and available for the Champions League final, with scans showing no serious damage and meaning the No12 is likely to join Virgil, Mo and Fab in returning to full fitness in time for Paris.

On that note, it’s worth pointing out that Spanish media also say David Alaba will be back fit for the final for Real Madrid, after he missed their last four La Liga matches through injury.

Title fight – and quad chase – goes to the end! 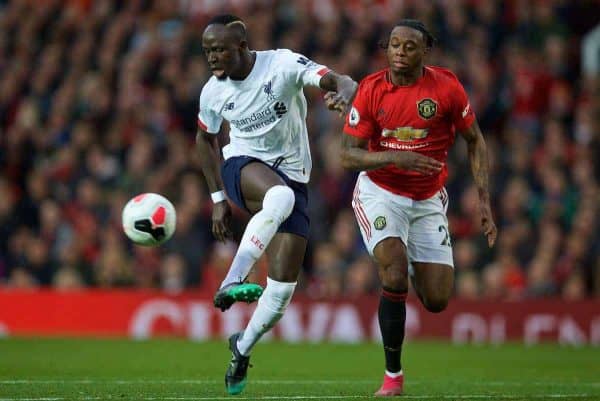 Super Taki! At his current goal rate he’s good for one in the Champions League final if he gets the whole match plus stoppage time…!

Enjoy all ? of Taki’s important goals so far this season ? pic.twitter.com/rb5F3DJoo1

Tonight’s game is the warm-up for ours next week. It’s the Europa League final, Rangers against Eintracht Frankfurt! Could be a belter.