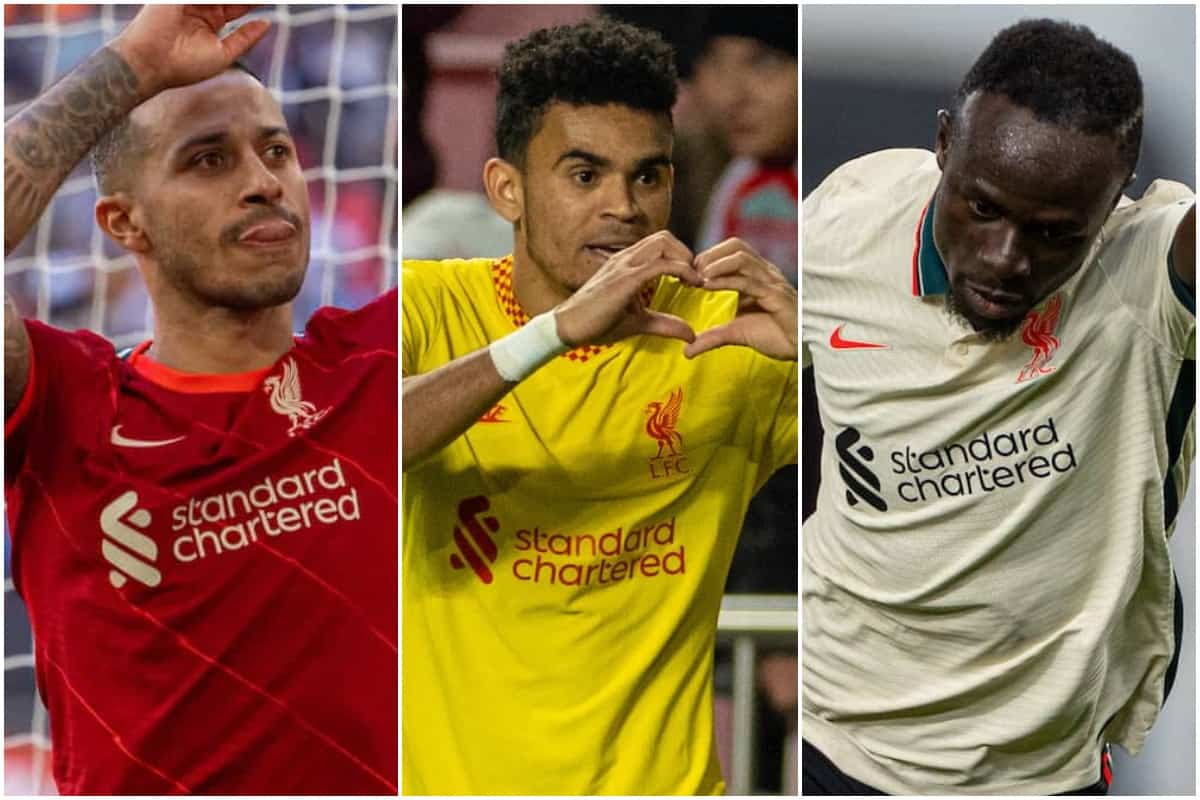 Liverpool are one day away from the Champions League final! We cannot wait for Paris and another clash with Real Madrid – but first there’s team news and transfer stuff.

Thiago fit for the final!

Superb news for the Reds and for our Spanish midfield maestro – Thiago Alcantara is all good, despite coming off at the weekend against Wolves.

There had already been a huge boost earlier in the day as the No6 travelled with the squad to France to prepare for tomorrow’s big game, but Jurgen Klopp then went one better.

The boss declared Thiago is “100% available” for the game, having trained in the build-up as normal.

Whether he starts is now down to a matter of weighing up the tactical plans risk of reinjury, but it’s such a massive positive to have him available, with Fabinho set to return too.

3 things ahead of Paris! 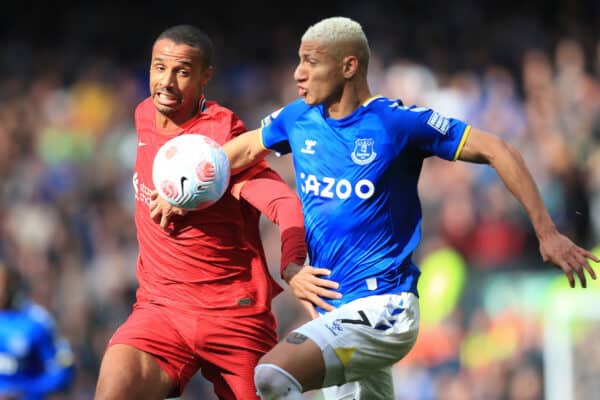 BE STILL MY BEATING HEART.

The only thing you need to watch tonight is a re-run of Madrid 2019. Or Istanbul 2005. Or anything except Kyiv 2018, basically. Come on Liverpool!