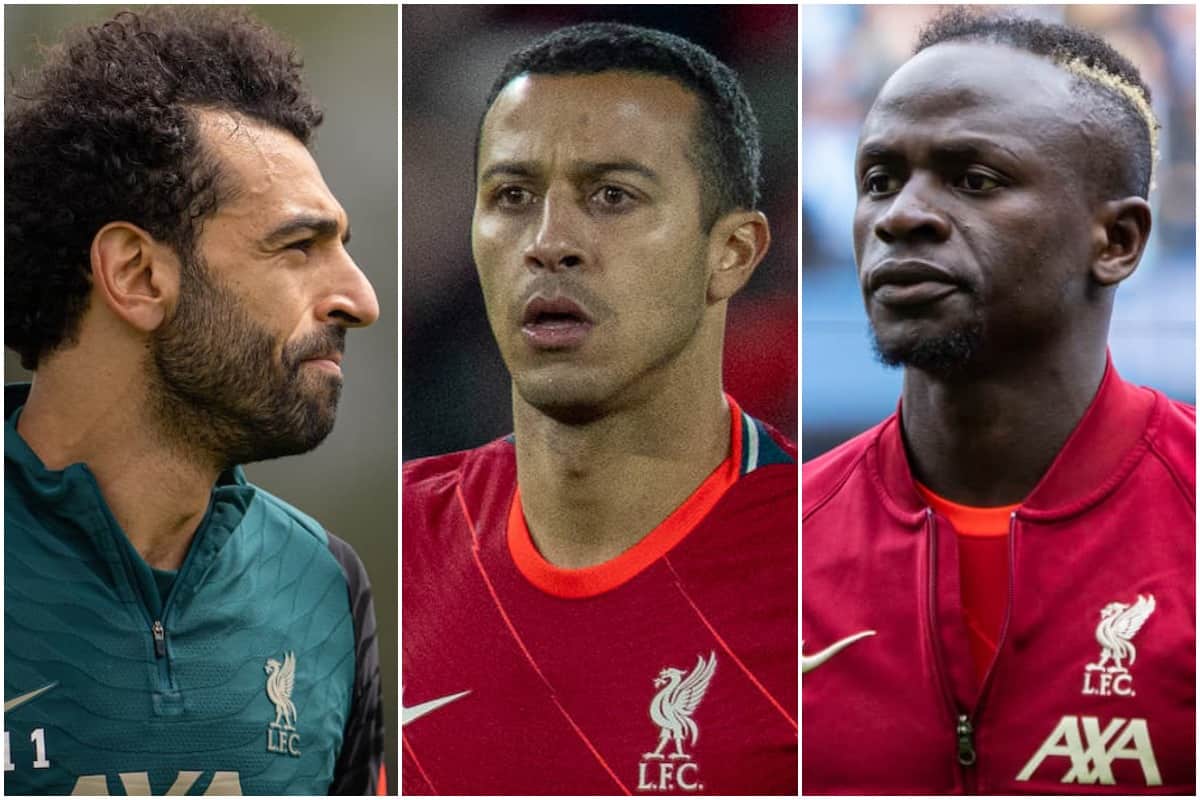 Liverpool have just three days left before we aim for No7! What a special season that would be. The Reds’ latest team news, transfer rumours and contract details are below.

Salah is staying! And Mane…?!

Ok so let’s begin with the positive: Tom Werner said the club have made it clear that we want both Mo Salah and Sadio Mane to stay firmly in place and sign new contracts at the club. Good.

Then it gets better, to a point: Mo himself says he’s “staying next season for sure”, which is excellent news of course, while he also again noted to reporters that he didn’t want to be selfish in a key time for the team and talk about contracts and his future.

However, we’ll note there’s a big difference between “staying” and “signing”, and one thing we do not want is to lose this elite performer on a free transfer, of course.

And finally, there’s Sadio: a bit of a joker at times, a bit of a quiet character in interviews if it doesn’t suit him to answer. And here, he hasn’t at all really – saying that he’d answer the question about his future only after the Champions League final.

Anything we should read into that, or just the focus of key stars on the biggest game of the year?

Tonight’s game is the Europa Conference Rumbelows Data Systems Milk Uefa Cup final! It should be an epic, as Jose Mourinho Jose Mourinhos his way to a 2-1 triumph to rank among the greatest successes of all managers of all times.