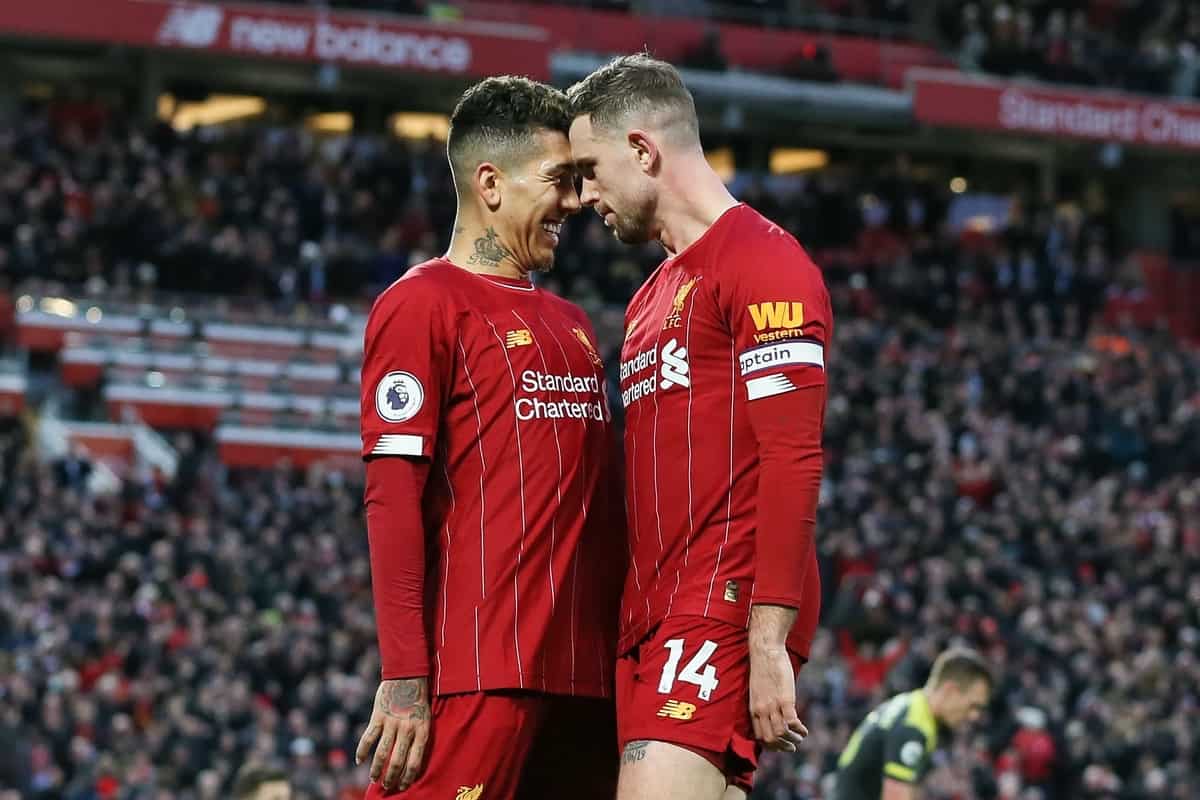 Jurgen Klopp‘s side have been a formidable force at Anfield in the Premier League, with a 59-game unbeaten streak now stretching over three seasons.

Fortress Anfield has well and truly become a place with little returns for those making the trip to face Liverpool, as Klopp’s men have not fallen to a top-flight defeat on home soil in over three years.

The last loss came at the hands of Crystal Palace in a 2-1 defeat on April 23, 2017, and since then, a total of 26 different teams have tried their luck but to no avail.

In the 59-game run so far, the Reds have emerged victorious 48 times and drawn the remaining 11.

And your job here is to name all 26 Premier League clubs who have made the trip to Anfield since that last defeat in 2017 and returned back to their own turf with zero points in the bag.