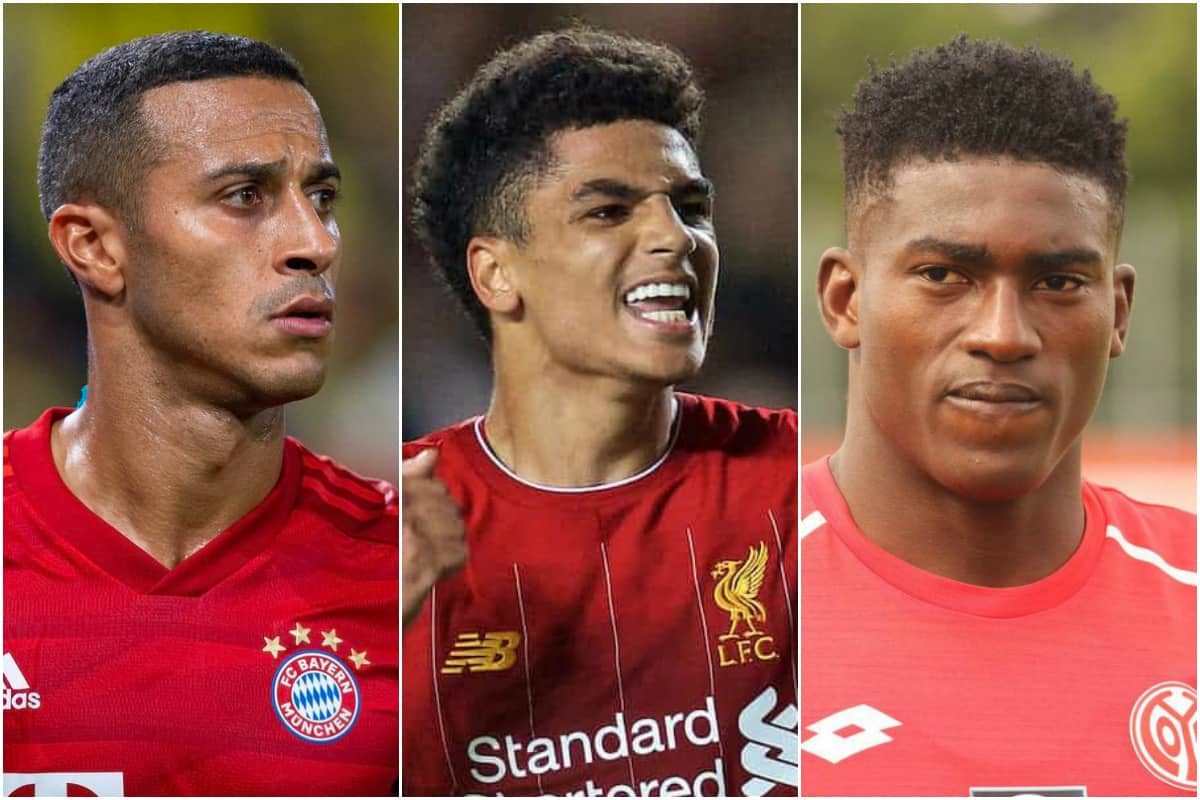 Liverpool properly get their 2020/21 season up and running at the weekend; before that there’s transfer talk and a word or two from the skipper.

Not the most convincing of outlets, but Celtic are reportedly interested in a pair of young Reds.

The Scottish champions whimpered out of the Champions League in midweek, but they will still be in the Europea League and challenging for the title – so a loan there would be a brilliant experience if one comes off.

In defence, it’s Ki-Jana Hoever the Scots reportedly want, with ReadCeltic keen to take the right-back for a season.

They say he’ll be involved in the Community Shield this weekend, but then could head out afterwards.

Awoniyi doesn’t have a work permit for the Reds and has been on loan in Belgium and Germany; a return of that amount would be a good income this year in particular and he doesn’t likely have a future at Anfield in any case.

It looks, more and more, as though this is a legitimate deal the Reds will pursue…but in their own time.

Another local journalist has joined the list of those confirming genuine interest in Thiago Alcantara, with the Athletic’s Simon Hughes now saying it’s “official” – though nobody appears to know why there isn’t more speed about the deal.

The quest for “financial balance” is still a priority, as well as Jurgen Klopp wanting to keep his dressing room happy.

Speculation persists that Marko Grujic and Gini Wijnaldum might first have to depart, before the Bayern man joins the ranks at Anfield.

Transfer outlook at all levels 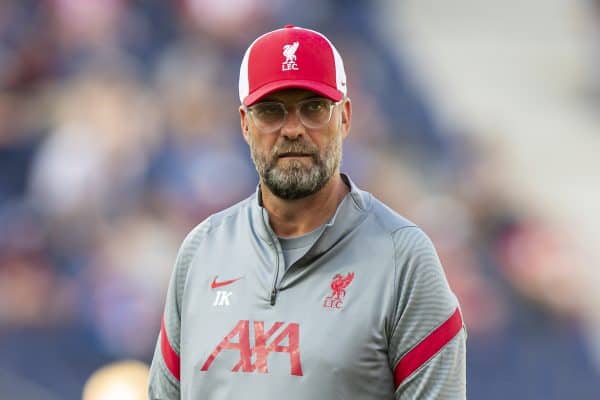 From top to bottom, of the club and of the league, the different perspectives and plans on transfers is clear. 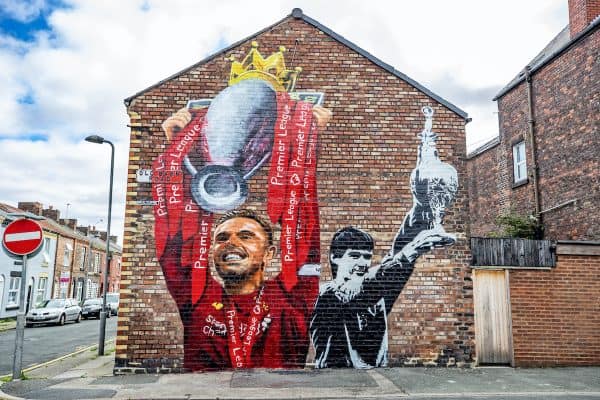 All the furloughs, all the talk of cutting costs, all the hand-wringing over football not having any money, and now an expected £500 million deal to see Lionel Messi move to Man City.

League One and Two have voted to introduce a salary cap. Here’s the viewpoint of those it actually affects, in the Guardian.

And Tony Evans details the reasons for the Independent why Man City shouldn’t be thinking only of signing Messi.

There are Europa League qualifiers. If you’re desperate, like.