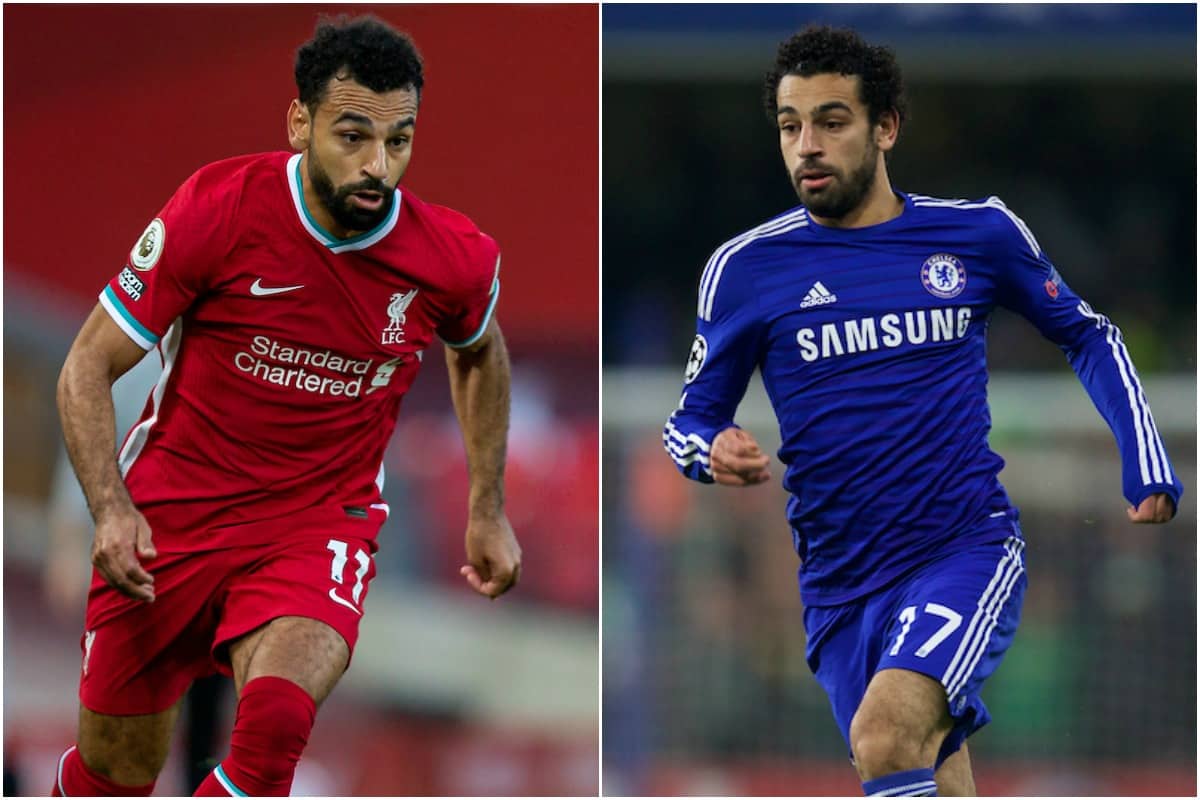 Liverpool and Chelsea’s rivalry is one grounded in the modern era, one which has seen a dozen players don the colours of both in the Premier League. Can you name them all?

The Reds will meet the Blues in the second matchday of the Premier League season, less than two months after their last meeting which ended in a 5-3 win the way of Liverpool.

It was the latest instalment of a match up which has led to copious drama, with Frank Lampard the latest to add his name to the list after telling Jurgen Klopp to “f*** off,” which led to laughter from the Liverpool bench.

It sets up another tantalising clash between two teams who have met 13 times since the German arrived at Anfield nearly five years ago.

In that time a former Chelsea man has landed at Liverpool and your task here is to name the 12 players who have played for both clubs in the Premier League era, and those on loans are included.

We’ve given you one already and have provided some clues to help you name the rest.