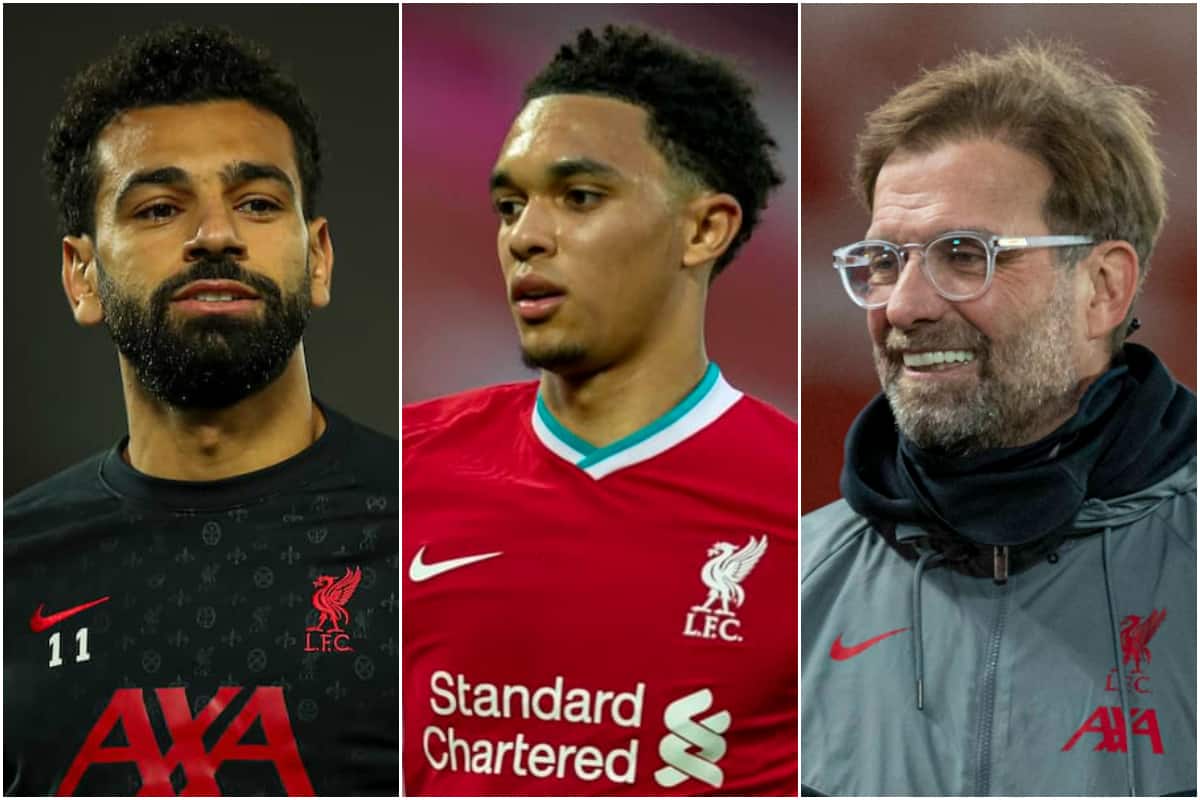 Liverpool are preparing for their third Champions League group stage game, while we’re being linked with a defender we’ve already faced in Europe, too.

The Reds have two wins in Europe from two games – one of which came against Ajax. They had a number of impressive performers, which have already led to a couple of predictable rumours and links.

Maybe we shouldn’t be surprised, then, to hear we’re now “monitoring” Perr Schuurs, a centre-back seen as an option to fill in for the injured Virgil van Dijk.

The Mirror say we were impressed when he came on trial two years ago, but his recent displays show he has gone up a level or two.

It “could lead” to an offer being made in January, apparently.

Elsewhere, Michael Olise has been linked with the Reds. It’s a sadly low-reliability source (actually it’s TeamTalk which is more like no reliability) but the Reading attacker is a very good player and it’s no surprise to imagine Premier League players are after him.

Indeed, a better reason to be excited is with TIA having selected him as a future potential signing to meet the homegrown quota requirement!

Pay-per-view showings could be scrapped during lockdown

Pay-per-view matches have divided the country somewhat: a handful of people on one side who want more money, and pretty much every supporter in the land on the other side who are sick of being fleeced at every opportunity.

Now the Telegraph are reporting that the league and clubs are preparing to pull the plug on the £14.95-a-match plan for the duration of England’s second lockdown, which starts later this week.

The Reds are due to face Leicester City on the other side of the international break in a game which is currently on the PPV list.

However, it falls before the end of the nationwide lockdown date – currently 2 December, so if this plan does go ahead, it should become free-to-air instead. 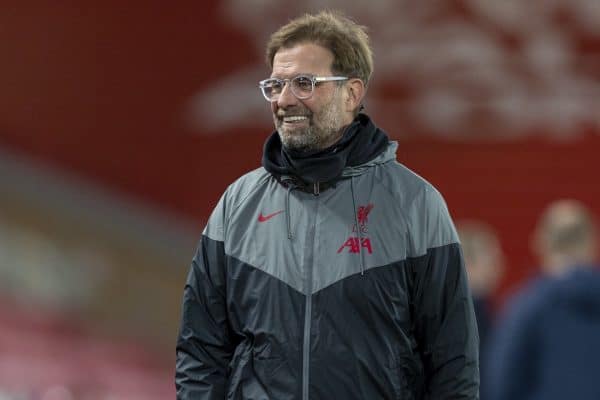 The Reds are off to Italy for the group stage match against Atalanta and there’s positive fitness news to bring you in among the rest of the chat. 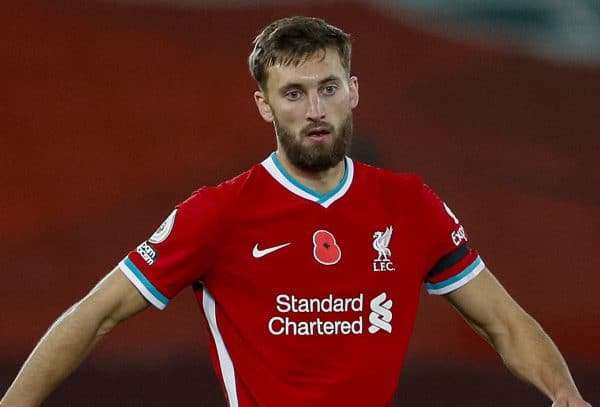 Random story of the day

The greatest James Bond ever (probably), Sir Sean Connery, passed away at the weekend – and Napoli manager Gennaro Gattuso says the Scot once tried to convince him to stay at Rangers, where Gattuso was a midfielder in his tough-tackling playing days.

An international break whilst most countries are going back into lockdown seems like a ridiculous idea.

Leeds vs Leicester could be utterly enthralling!