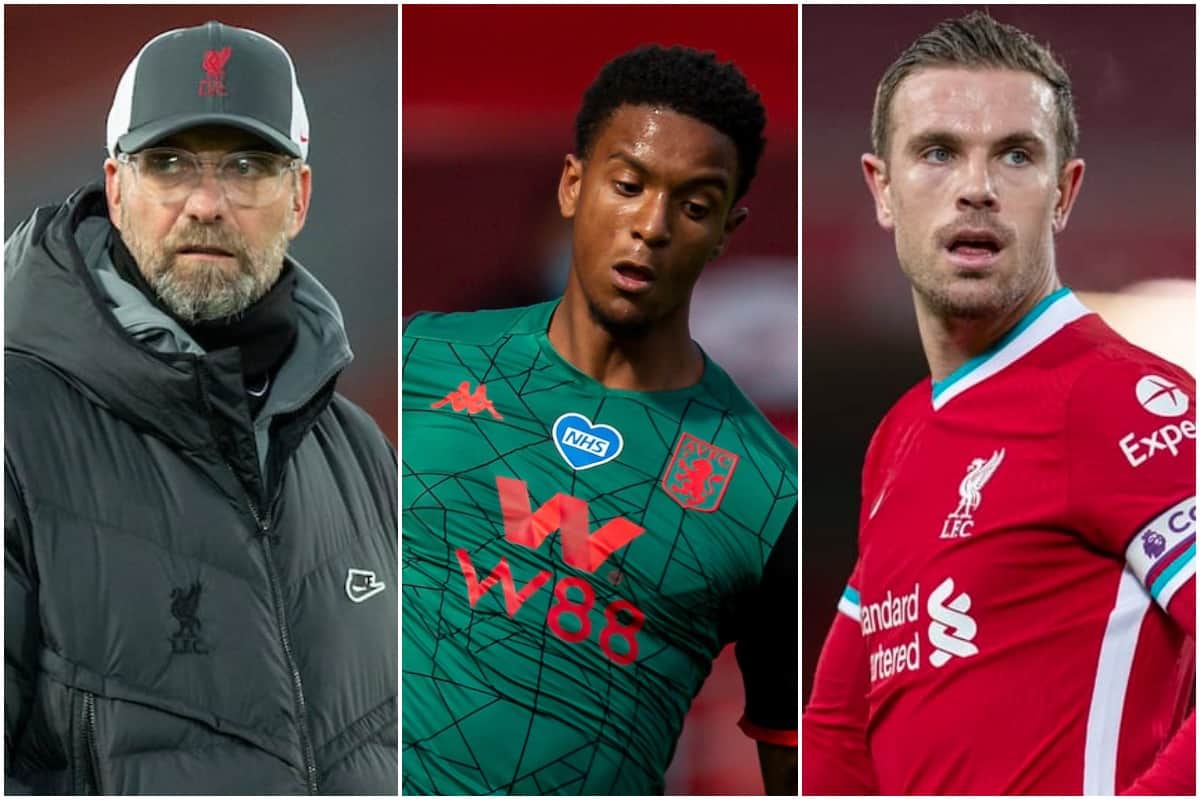 Liverpool are preparing for a crucial Champions League match on Tuesday so our news focuses on Leipzig build-up and the latest rumours regarding the Reds.

Konsa linked but Upamecano is done

No longer will there be ‘Upamecano to Liverpool’ headlines – or not for a couple of years anyway – as he is now off to Bayern Munich.

However, the Reds have already moved on from that – the new name in the frame is Aston Villa’s Ezri Konsa.

The central defender is on our radar, as well as Spurs’, over a potential summer move according to reports in the Athletic.

He’s due for an England call-up after an impressive season, suggests David Ornstein, and with just over two years left on his contract we’re keeping tabs with a view to a summer move.

There’s a Sven Botman update in there too, though the messages are mixed.

Klopp has zero plans to depart 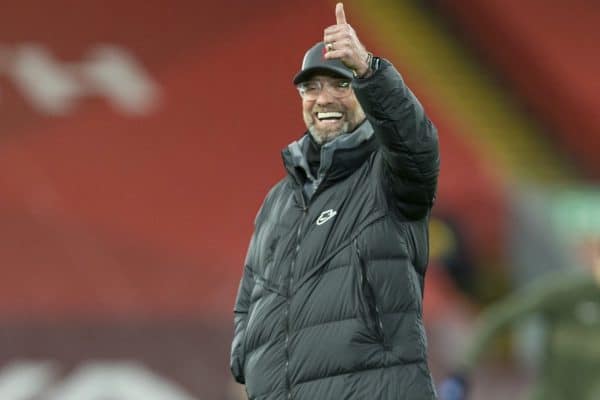 Jurgen was questioned about weekend rumours over his ‘departure’ from Anfield in his pre-game press conference and had a pretty good reply ready:

The boss made it quite clear that he has no plans to leave any time soon, thanked the fans for a brilliant banner outside Anfield showing support and said he’s full of energy to get us back to winning ways.

“I see it as a challenge, an interesting challenge. We will sort it by playing football, sticking even more together, by fighting with all we have and learning more than each season before – that’s the plan we have.”

Jurgen’s not having any of your nonsense, Twitterbook. Get off the keyboards and get behind the Reds!

Pros and cons for the players

Not too many positives in terms of players back from injury just yet, though Naby Keita is now in full training – but won’t feature against Leipzig. 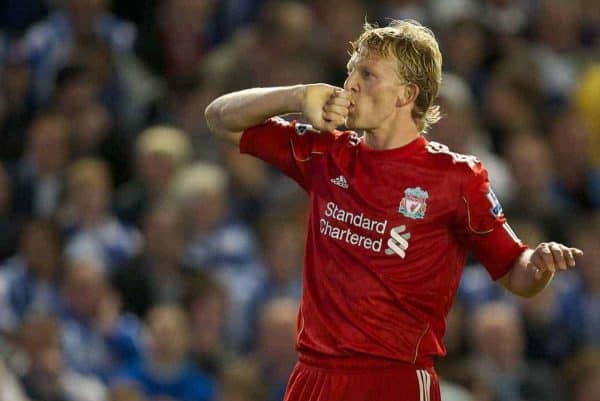 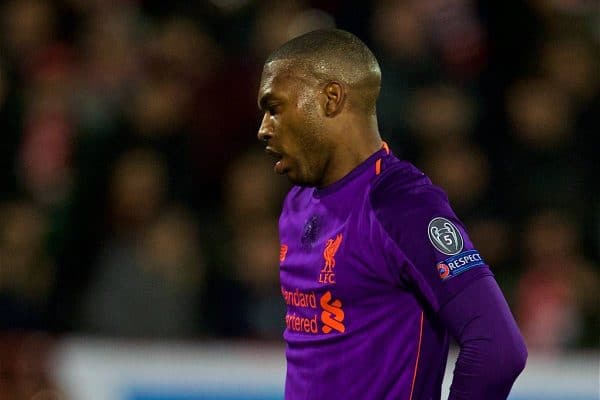 Stupid VAR moment of the day

It could be any manager from any game, but this time it’s Hasenhuttl and Saints after their loss against Wolves.

“I don’t know what Mr Atkinson saw today, but they are not doing a good job at the moment. It is that simple. VAR is destroying the game, that’s right.”

You tell ’em, Jurgen. Click here if you can’t see the video below!

Chelsea vs Newcastle should be a decent spectacle, at 8pm.