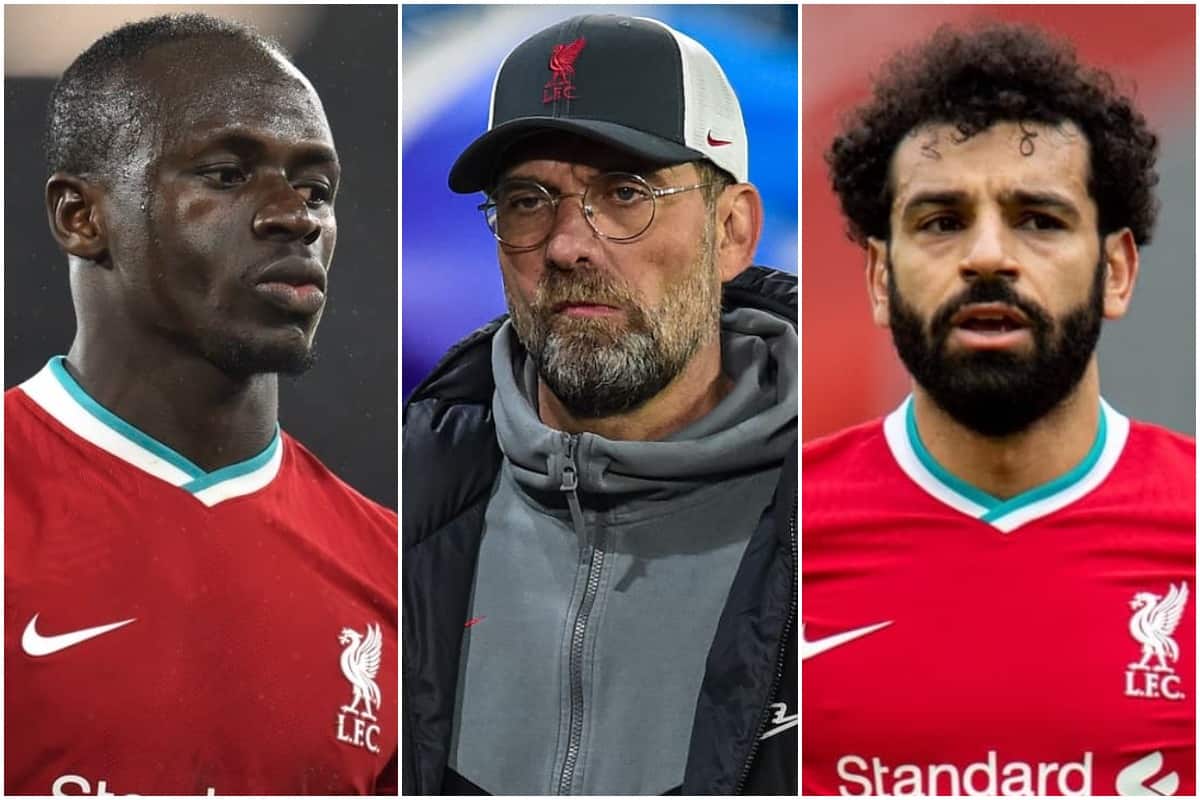 We’re not past all the Super League fallout yet, but news matters are moving on somewhat. So if you’re keen to see reform elsewhere – club structure, broadcast deals, the new Champions League format – now’s the time to speak up and make your voice heard through whichever platform you feel is best.

Florentino Perez is a man facing Continent-wide ridicule, in charge of a club under a mountain of debt and has quickly become one of the most hated figures in football after his role in driving the Super League changes.

Thus, it’s not a great surprise that he’s taking typical old-white-man-retaliates approach and just criticising everybody and everything he can think of, whenever the most benign comments are made.

Today it was Jurgen Klopp in the firing line, after being asked on Spanish TV about comments the boss made after the first leg in the quarter-finals, saying that Valdebebas was a training pitch and Anfield for the second leg would be a proper stadium.

“Valdebebas? I don’t know why he doesn’t like it. For us, Valdebebas and Kiev [are] the same: 3-1. The same pitch,” Perez said, with an awfully smug grin.

Yes, Flo. You won the game. Both games. Very classy and sportsmanlike reply from you – right in keeping with the rest of your behaviour.

Sadio got back on the scoresheet against Leeds after a long barren run, but he knows there must be more to come after two or three brilliant seasons with the Reds.

The No. 10 says this campaign has been a real struggle for him personally, but assured supporters he is working hard to recapture top form and aid the team going forward.

“This is a really, really tough time for me, which I have to recognise,” he said.

“But it’s part of football and I already know it. I’m dealing with it and I’m trying to work harder to help the team more.

“A few years ago I maybe struggled more, but I think now I’m more experienced so I know a bit more football, I know how this kind of time is.

“Even though it’s my first time, to be honest I never doubted. I just try to be more positive than I’ve ever been, so that’s it.”

Another goal against Newcastle would be very timely indeed, Sadio!

As one of our younger talents shows real maturity, it must be hoped that the old folk who run the game learn a lesson or two about humility. 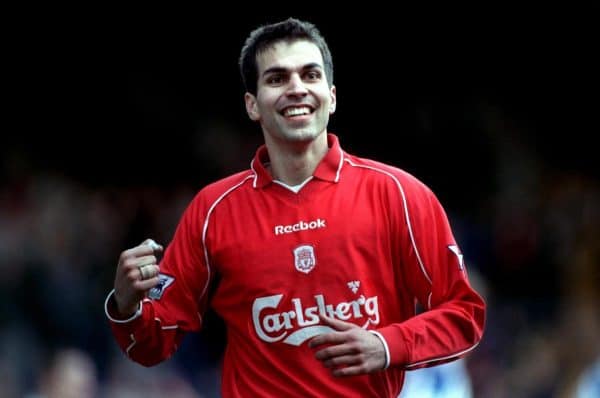 Quick rule change of the day

The Premier League are writing up new rules so that anybody trying to join a Super League in future are to face instant expulsion, reports the Times.

After the ecstasy of last season, what a horrific 12 months it’s been for #LFC. I’m not sure I’ve ever seen such an unnecessary act of self harm to a football club as the last two days. Awful judgement. When we do reverse all that will be left is broken trust and division again.