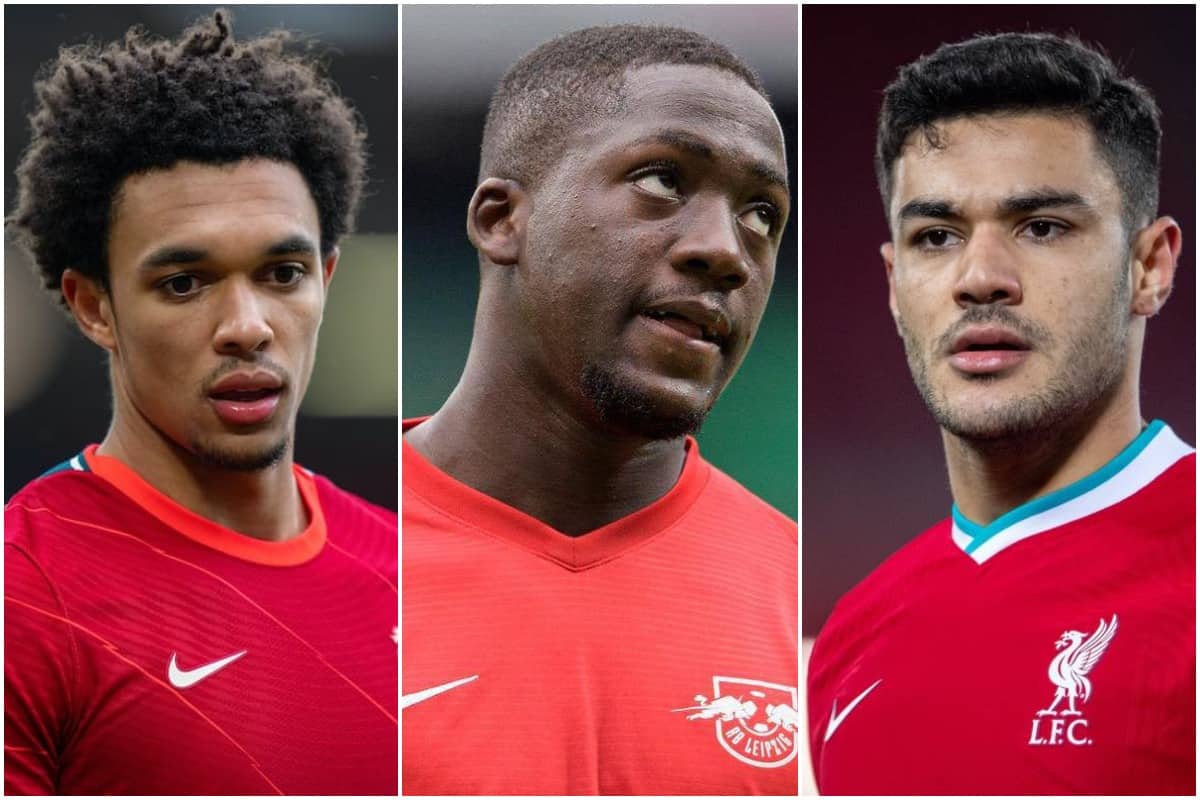 Liverpool might have to wait until after Euro 2020 to get some of their transfer work done, but if they can do some early Jurgen Klopp would appreciate and prefer it. With that in mind, one could be very close.

Konate “about to be completed”

We may have a new centre-back soon!

Ibrahima Konate has been heavily linked with the Reds for months now and it appears we could be set to pay his release clause from RB Leipzig, having finished in the Champions League spots in the end this season.

The extra money that affords the Reds, compared to finishing fifth, is basically equivalent to Konate’s cost – not that the finances work exactly to those lines, but it shows how important it was to finish the campaign in such good form.

A well-placed German source now says the Reds are close to sealing the deal – Guido Schafer, a Leipzig-based journalist, believes the transfer is “about to be completed.”

We’ll take that for a start to the summer business!

Where one defender comes in, it stands to reason that another won’t be involved.

This summer, that starts with Ozan Kabak, with Liverpool today having told the centre-back that they will not be taking up the option to sign him permanently.

The Turkish international had an up-and-down time, playing well for a run of games after his loan spell before succumbing to injury during the run-in.

Klopp and Co have now decided they won’t spend the £18m on him which the loan deal included for a permanent switch, which is linked to the aforementioned intention to sign Konate.

Luck to Ozan for next year, wherever that might end up being – he’s certainly too good for relegated Schalke. 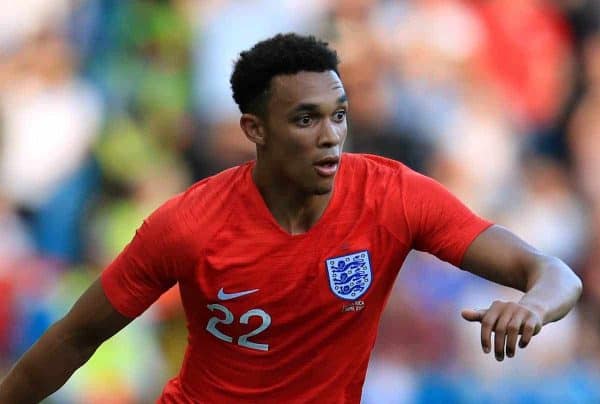 Time to start getting ready for Euro 2020 – whether that involves you watching every game or steadfastly ignoring its entire existence.

“We felt more time will help us make better decisions.

“Our preference was to name the 26, but we have not got an ideal hand of cards – a lot of unknowns. Info and evidence are very important and we will have a lot more in the next seven days.”

That’s Gareth Southgate on naming 33 in the squad – apparently, having a lot of players in European finals is a bad thing which gives him ‘not an ideal hand’.

Agreed, Gaz. Far better to have no decent players, none in the finals and all able to be called up a week earlier, hey? But quick, get your excuses in for June now!

All the big reveals and video montages – Fiorentina decided on another way to announce their new manager!

Oi, we got Gattuso

Oh, you wanted a Liverpool tweet? Ok, here’s some Mo!

Another incredible return from your @StanChart Player of the Season! pic.twitter.com/8jzPsWNMUS

There is actually an absolutely mad game on, if you fancy it: Red Star Belgrade vs Partizan Belgrade, Serbian Cup final. Find a stream and enjoy the crazy.