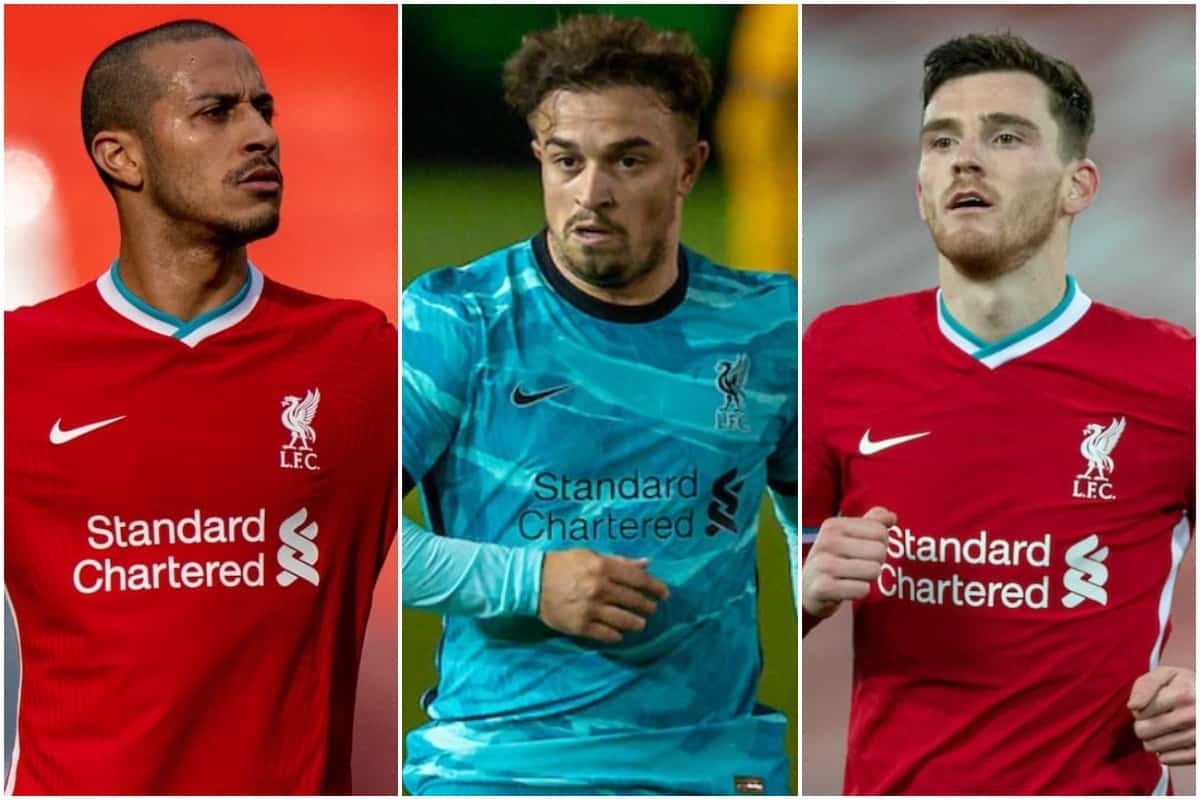 Liverpool are one win away from sealing an improbable spot in the top four for this season, after beating Burnley on Wednesday. The reaction to that, our new kit and transfer rumours are here today.

Same every year now, isn’t it?

Nike have released the Reds’ new home kit for 21/22 season and, while some love the bold nature of it, others are less-than-enthused with the colour scheme.

An orange (ish) collar and the pattern across the front are the main points of contention, it seems – but most are in agreement nobody will ultimately care if we win the league in it.

Decide for yourself if you like it…and which of the rather mixed reviews you most agree with.

Either way, reckon Mbappe will look great in it, right?

* The new home kit is available to pre-order from the official Liverpool FC store, here!

Xherdan Shaqiri is almost certain to leave Liverpool this summer, with just two years left on his contract for the 29-year-old.

He hasn’t had a huge amount of involvement over the last two seasons, mainly due to injuries, but has been a pretty good squad addition overall who has definitely contributed a few big moments.

Even so, he’s likely to go in search of more regular action – which will probably come abroad.

A Turkish journalist working with Italian media – Ekrem Konur – says that the same names who have been linked previously remain keen: Sevilla and Roma. In addition, Lazio are in the hunt and Fenerbahce remain interested, too.

Shaq will only be allowed to leave on a permanent deal though, no loans, as the Reds seek to raise funds for a few new signings of their own. 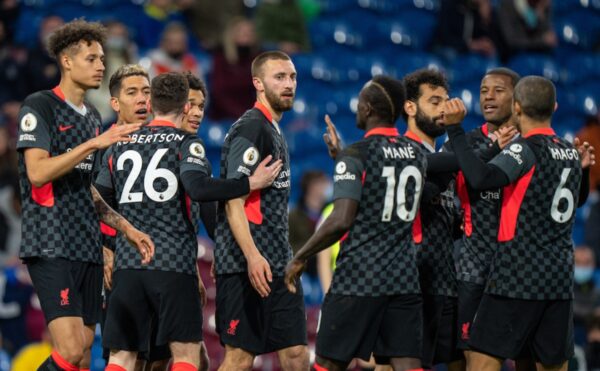 The Reds couldn’t have left their top-four charge any later, but finally with a game to go it’s in our own hands. Let’s finish the job! 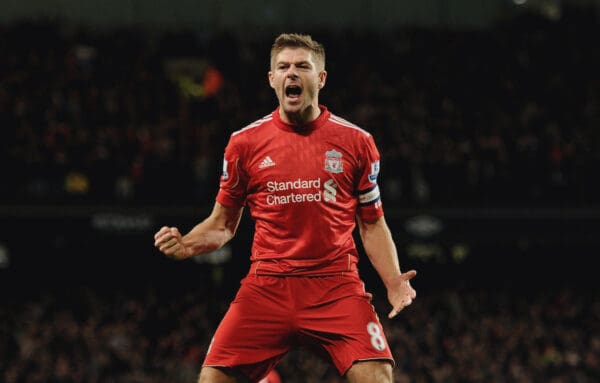 Approximately what speed would you run away from this deal if you were in charge of Atletico Madrid? Apparently Barcelona “like the finances” of exchanging Griezmann for Joao Felix. Given Griezy’s haul of 12 LaLiga goals on a £600k a week salary, we’re sure they do.

Alisson Becker is now on a run of one game without a goal.

Support Tranmere in the League Two play-off semi-final against Morecambe!