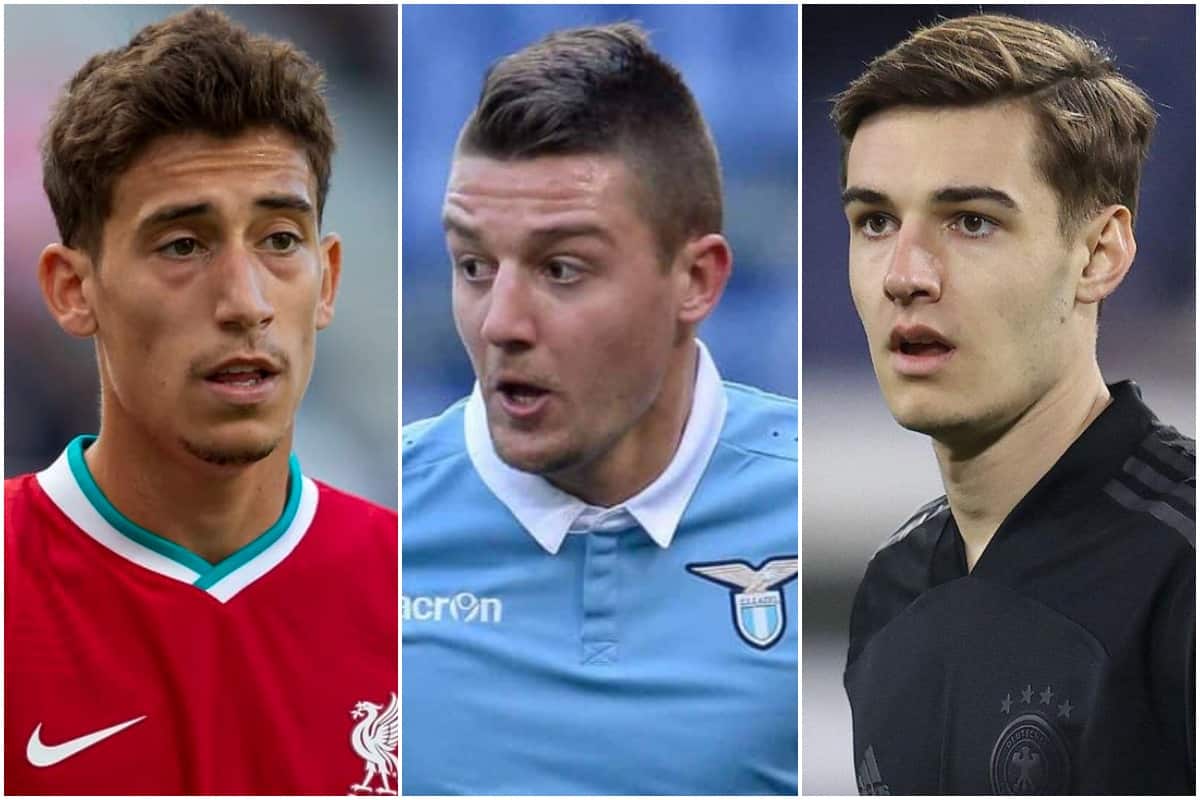 Welcome to Euro 2020 day – and our new-look round-up for summer. We’ll be bringing you the same Reds stories as ever, but with a post-season focus on transfers and international exploits!

Liverpool have been linked with a host of international-standard midfielders already this summer, with the theory being we’ll replace Gini Wijnaldum with a potential name of equal repute or potential.

One of the regular names in the frame has been Borussia Monchengladbach’s Florian Neuhaus and now it appears matters have escalated.

Sport1 reporter Florian Plettenberg has claimed the Reds have not yet made a bid, but it is “confirmed” Jurgen Klopp wants him for next season and there have “already been talks” between the parties.

Contrary to previous reports on the Germany international, there is no release clause in his deal with BMG, Plettenberg says, and the fee will be upwards of €40m. 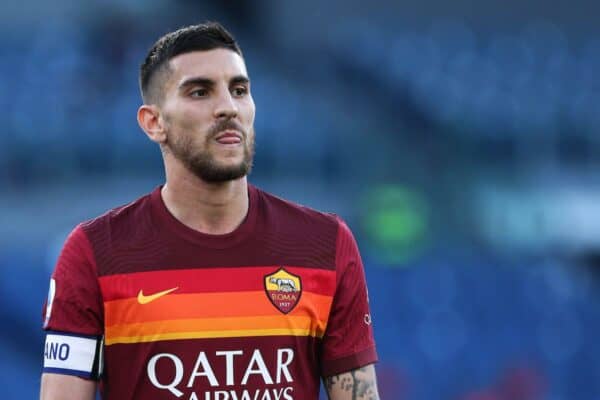 Tonight’s opening fixture sees Turkey face Italy in Group A at 8pm on BBC One!