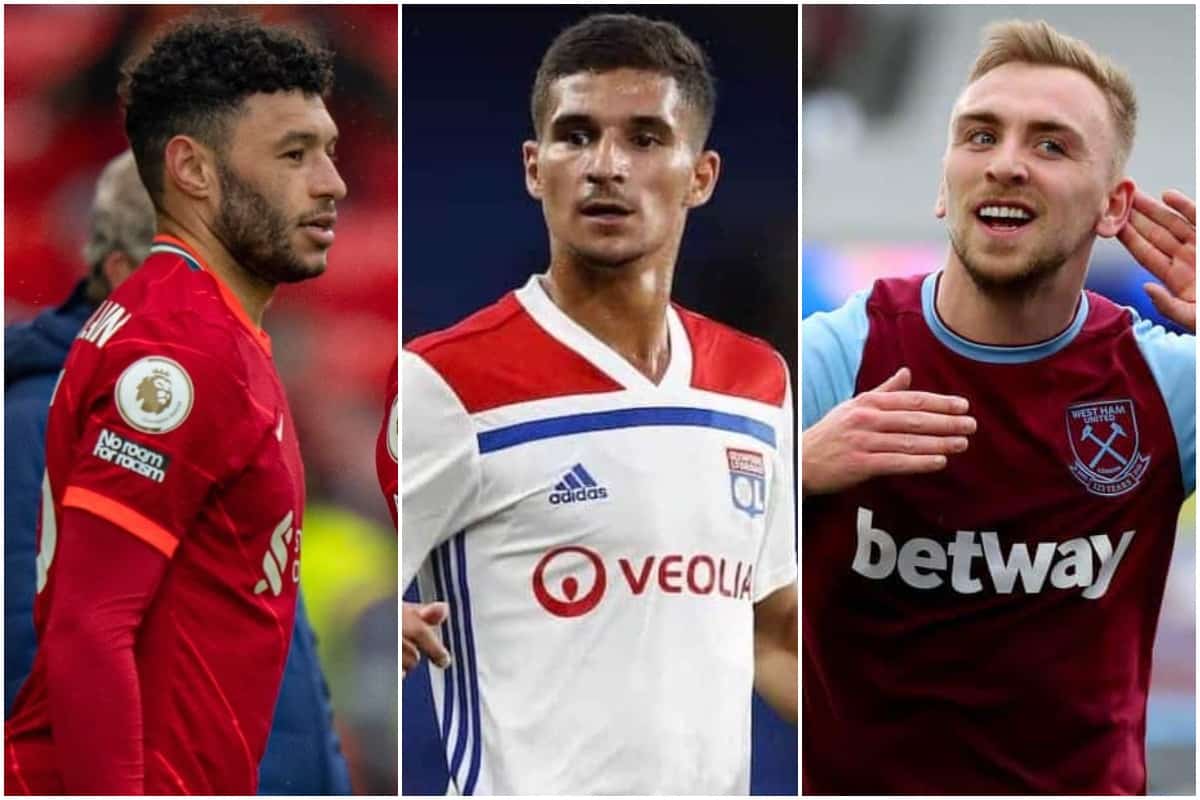 Liverpool have now played a pre-season game and Ibrahima Konate has now debuted. Additionally, two players have been sold. Therefore there’s only one thing left to do: sign everyone!

That’s how it goes, isn’t it? You’re linked to Arsenal for months on end and when all seems desperate and as though you might have to join them, a saviour club swoops in and prevents year after year of disappointment.

Fortune has this time favoured Houssem Aouar, according to the latest reports in France, where they say Liverpool have “the greatest probability” to sign the playmaker for between £25-30million.

He’s an attack-minded No8 – even a 10 with Lyon for a while – and the money made from Awoniyi and Grujic alone this week would cover the vast majority of the cost here, even before considering Michael Edwards’ ability to lower our payments.

Of course, there’s every chance this rumour is nothing more than the latest random name in the frame, plucked from the air by certain media outlets from a high-profile club and a name who sells clicks…but that’s nowhere near as fun to believe.

One day with two friendlies down, several more to come. The next pre-season game for the Reds is on Friday – click the image above for all our pre-season news.

Meanwhile, youngster Tyler Morton says he wants as much time on the pitch for the seniors as possible after coming through the Academy system to debut against Innsbruck – and Jurgen Klopp says Alex Oxlade-Chamberlain is a real option up front for the Reds this term.

Do we have our exciting starlet of pre-season set in stone, then?

Tonight’s best late game is PSV vs Galatasaray – a Champions League qualifier at 8pm. The Men’s Olympics matches start Thursday at 8:30am, Egypt vs Spain. France, Argentina, Germany and Brazil are all in action – the latter two face each other at 12:30pm.