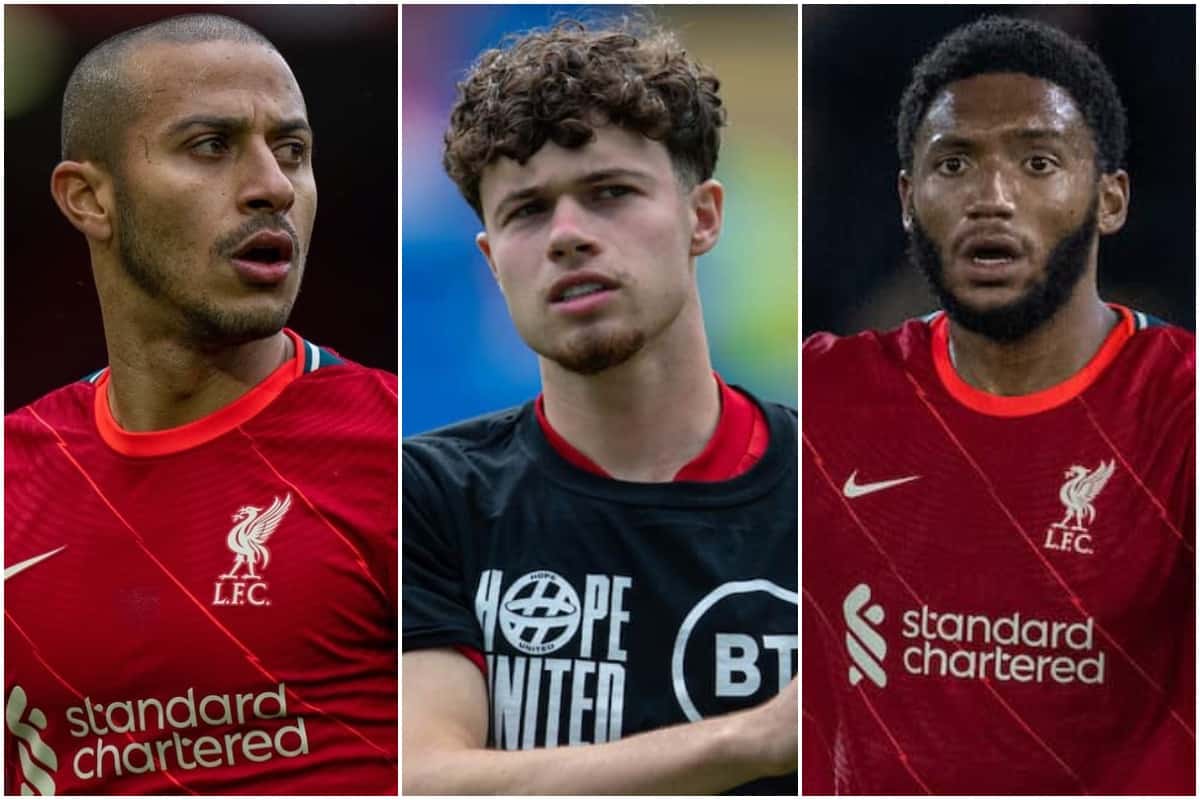 Liverpool are certainly stepping up pre-season plans this week, with a Bologna double-header soon to come, but transfer plans are progressing slowly, it seems.

We’ve so far been linked with roughly a dozen names in replacing Gini Wijnaldum this summer – and that’s if you believe we’ll sign anybody at all for that role.

The newest name is a total surprise and a new rumour as far as we know: Real Betis’ Guido Rodriguez, a combative and tenacious 27-year-old who was part of the Argentina squad which won the Copa America this summer.

In truth, he’s more ‘6’ than ‘8’ if we’re speaking in terms of Liverpool’s 4-3-3 system, but having a natural back-up for Fabinho in the squad wouldn’t be a particularly bad thing – which just makes the price tag look unlikely.

Spanish outlet La Razon say we’re willing to pay €30 million, a little over £25m, but Betis won’t go any lower as they have to pay 25% of the fee to Rodriguez’s former club. They need to sell to buy this summer, and we could allow them to do that with a big bid.

An interesting, but perhaps unlikely, name to add to the mix.

Click the image above for the latest pre-season news regarding the Reds as Klopp’s squad head to Evian!

Meanwhile, our up-for-sale duo look set to feature, but Thiago might be eased back in more gradually. And here you can see the six Reds players who did not travel to France, instead heading back to Merseyside early. 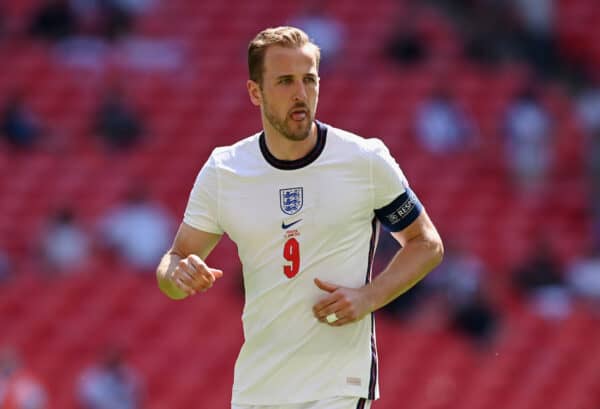 Robbo is always in their heads ?#LFC pic.twitter.com/j8ytmyuJ3d

There is nothing to watch tonight, officially.