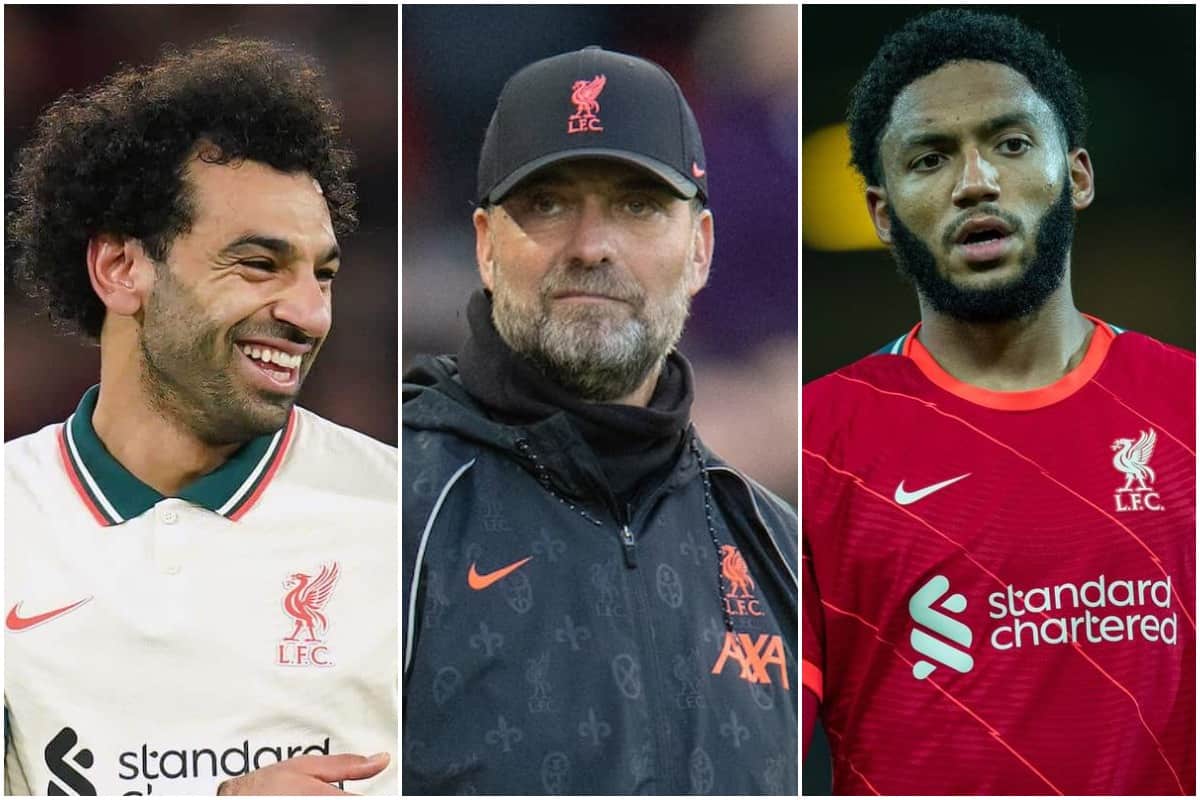 Liverpool are straight back into preparation mode after another weekend win, as we face Everton in the Merseyside derby on Wednesday night. Transfer rumours today, too!

There’s barely a transfer window goes by when a surprise Liverpool name is linked with an exit, usually because they’ve gone through one of those spells when they are out of the team.

For Joe Gomez that has been because he has been recovering from injury and then sidelined again – but the media have him heading out this winter regardless. Apparently Aston Villa want him – didn’t take long for the Steven Gerrard links to become transfer related, did it?!

The Uruguayan has been largely excellent in a rather shabby team, combining great athleticism with fine ability on the ball this term. Still raw and in and out the side at times, but the best they’ve got – and his contract is running down. Still unlikely, but an approving link nonetheless. 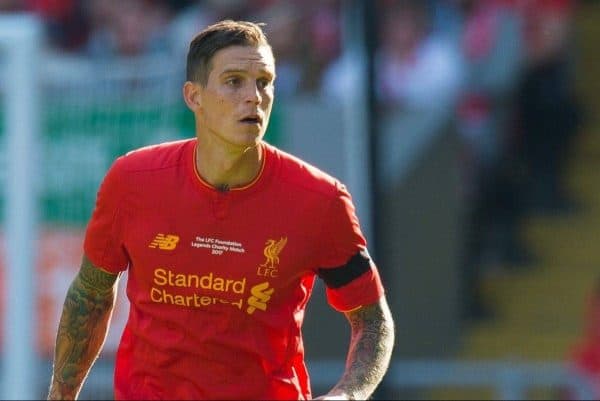 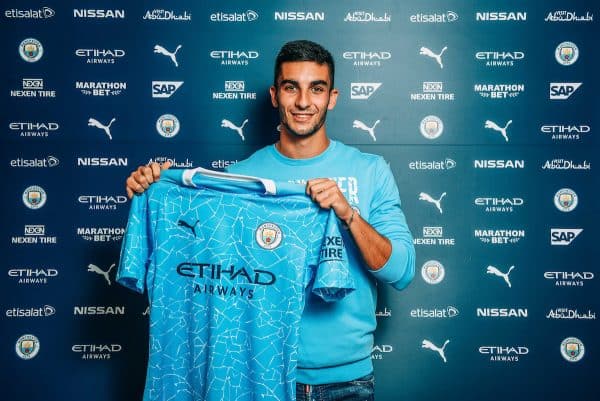 When we say Trent is on form, it means other teams are conceding goals.

Trent Alexander-Arnold has ???? assists and a goal in his last six games for Liverpool and England ? pic.twitter.com/c0okiYXk29

Tonight is the Ballon d’Or, watch that!