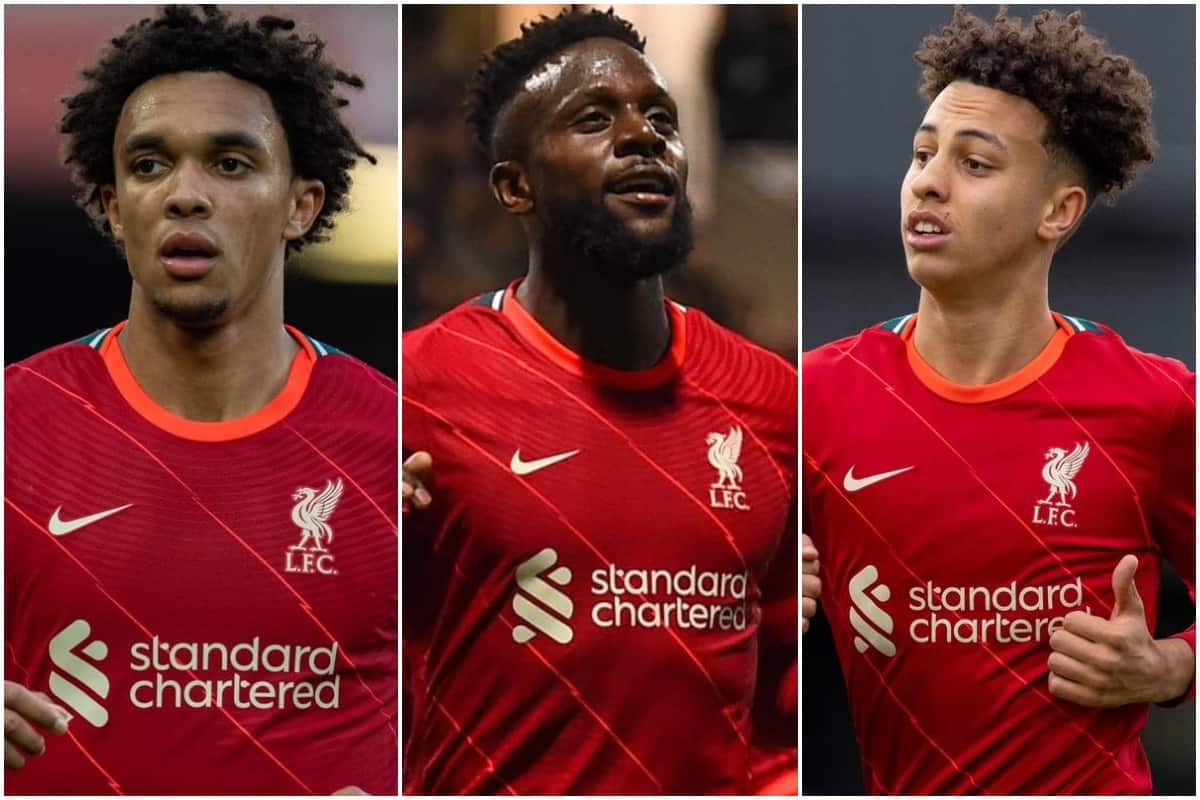 Liverpool are back to winning ways after smashing asunder Arsenal‘s Anfield resistance, but it’s straight on to Champions League action and transfer rumours this week.

We tried and failed to sell him in the summer, but since then Divock Origi has had a definite upturn in fortunes.

A few promising cameos, some goals and a return to the Belgian national team – he’s looking the part again, at least as a squad option.

Now he’s linked with a January move though, with Newcastle United ready to spend the first of their many millions on our backup No9.

He’s rumoured to be on the list by local St. James’ Park beat writers, so perhaps the interest is genuine – but Origi has long proven resistant to leaving unless it’s on his own terms.

One game back and one beyond 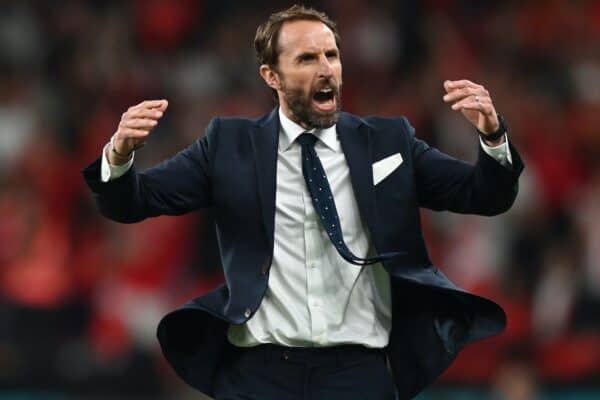 Minamino scoring and Morton making his debut from the bench, Oxlade-Chamberlain and Tsimikas bossing it from the start as we dismantled a decent Arsenal side 4-0 and yet supposedly we lack depth.

This is a really good Liverpool squad whether you want to admit it or not.