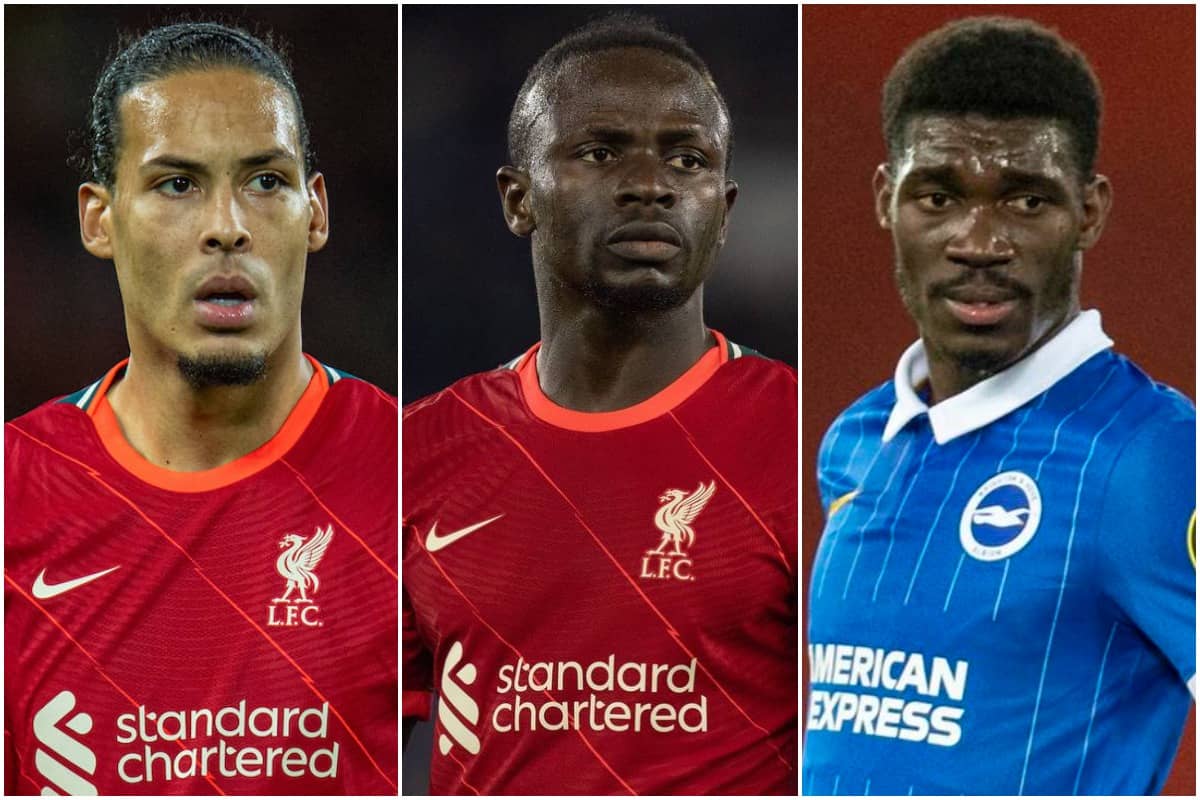 Liverpool are officially into “coping without Salah” territory. How will we fare? Our first ‘real’ test is against the side beaten by Nottingham Forest at the weekend. Hmmmm.

Liverpool were quite frequently linked with a move for Brighton‘s central midfield destroyer Yves Bissouma, but it all went very quiet very quickly on that front when it became apparent we wouldn’t add a midfielder at all.

Now, though, it appears Brighton have been left in a position where they have to at least consider offers coming in, amid reports that £50m will bring them to the table due to the player giving no indication he’s ready to sign a contract extension.

Bissouma has 18 months left on his deal, leaving the south coast club in a much weaker position come the summer, so bids this window will be considered as a result if they reach that figure – though as he’s away at the AFCON, any transfer won’t move quickly.

Villa, Arsenal and United are all suggested as similarly keen on a player who would seem to offer the cover at No6 we’ve been seeking for some time, as well as the obvious ability to play a ball-winning role higher upfield in our best-look, front-foot, super-aggressive midfield. 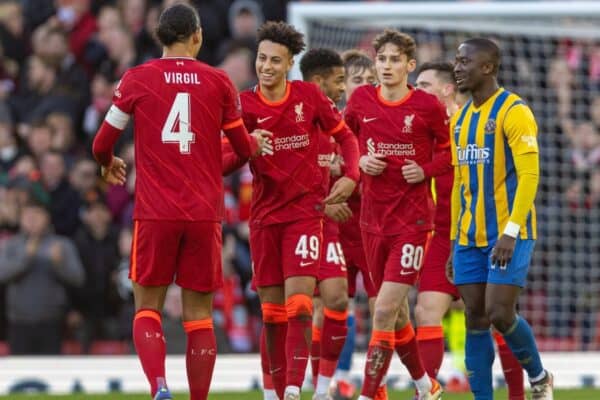 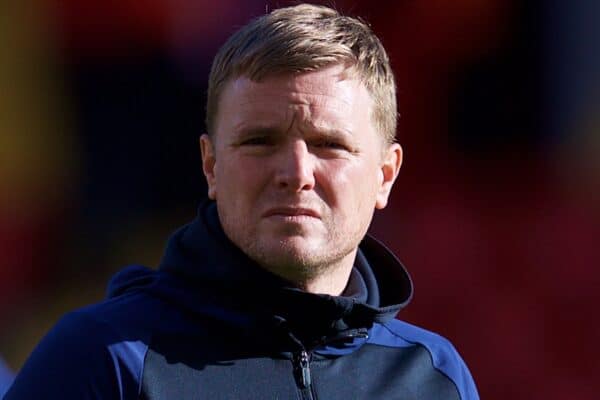 So, there are actually people suggesting that Liverpool Football Club colluded with a local health authority to close their training ground, lose the advantage of playing at home in the second leg and get a game scheduled three days before a trip to Crystal Palace. Makes sense.

Tonight’s late fixture is Man United against Villa in the cup. Or Comoros vs Gabon slightly earlier.