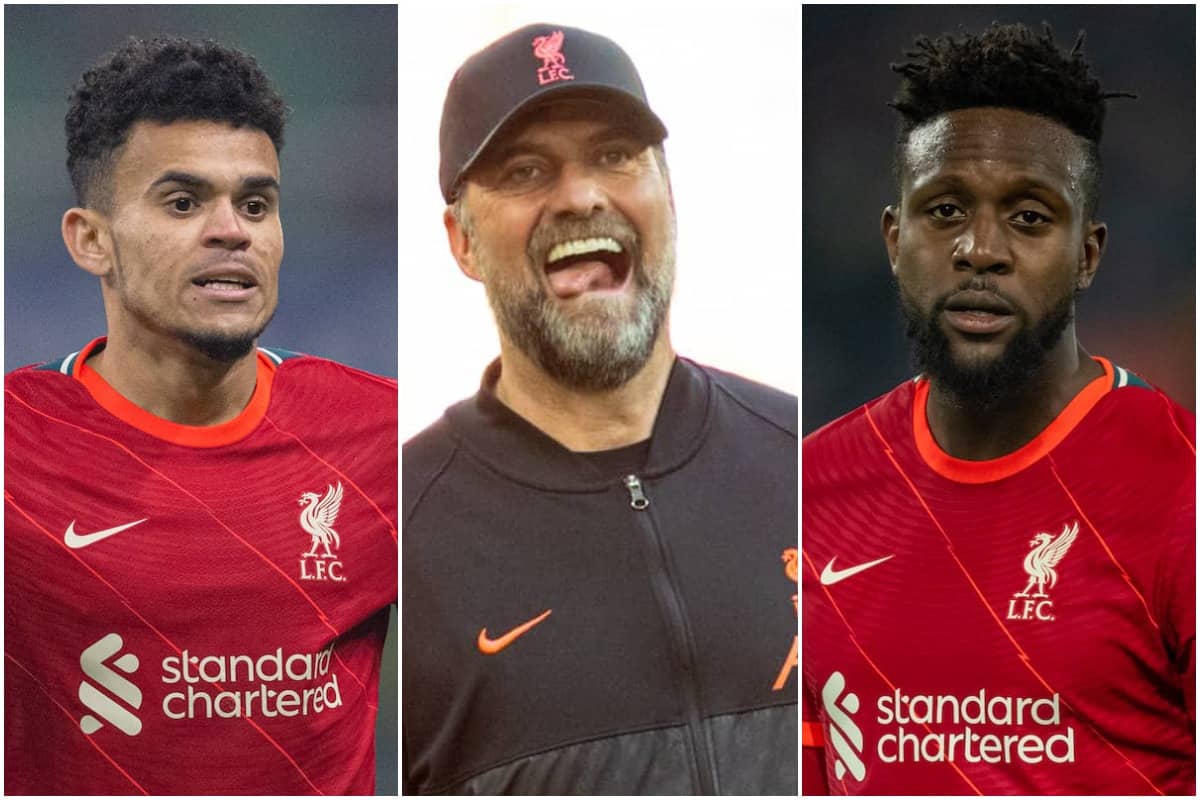 Liverpool are back into action in midweek against Villarreal, but first we get to enjoy leaving the bitter blues in the relegation zone and staying in the title fight!

Liverpool have one more year left on their Standard Chartered shirt sponsor agreement and, while we’re still talking to them about an extension, options are being sought elsewhere too.

One report on Monday has the Reds talking with a “cryptocurrency exchange firm” and a “blockchain platform” over potential deals, with the suggestion of a £35m-a-year deal on the cards.

Setting aside the question over who gets their name on the famous jersey, it should be noted the figure is probably either incomplete or wayward; we already get £40m from the SC deal, so would surely be looking at an upgrade on that. It could be that the base rate is £35m, raising higher based on achievements.

No rush to sort anything on this front given any deal will probably appear a lot more valuable in a month or so if the Reds are champions of everything, but it’s good to see our revenue could be boosted yet again.

Everton, Origi and a whole lot of laughing 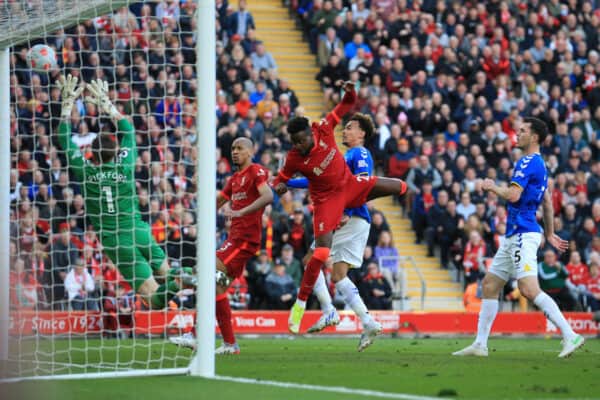 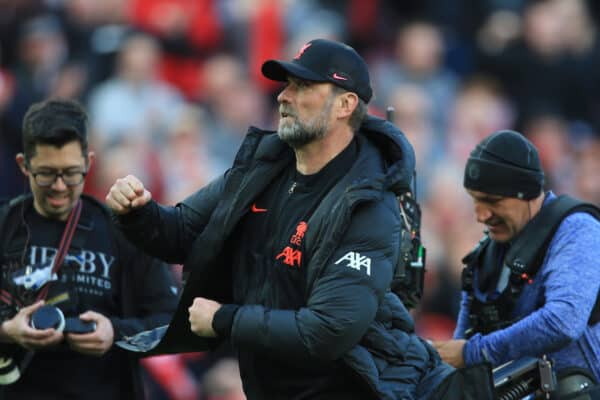 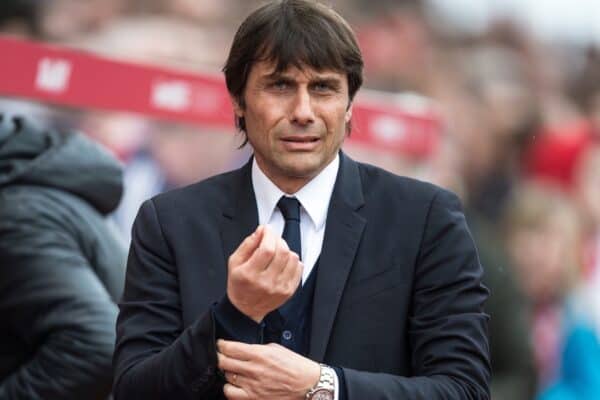 You brought it on yourselves…

Say what you want about the Barclays, but Everton getting relegated because Funes Mori broke Divock Origi's leg in 2016 and caused a lifelong vendetta is absolutely fantastic writing, tbh.

Tonight’s late fixture is Palace vs Leeds which should be a tremendous game between the two former New York-based MLS managers.