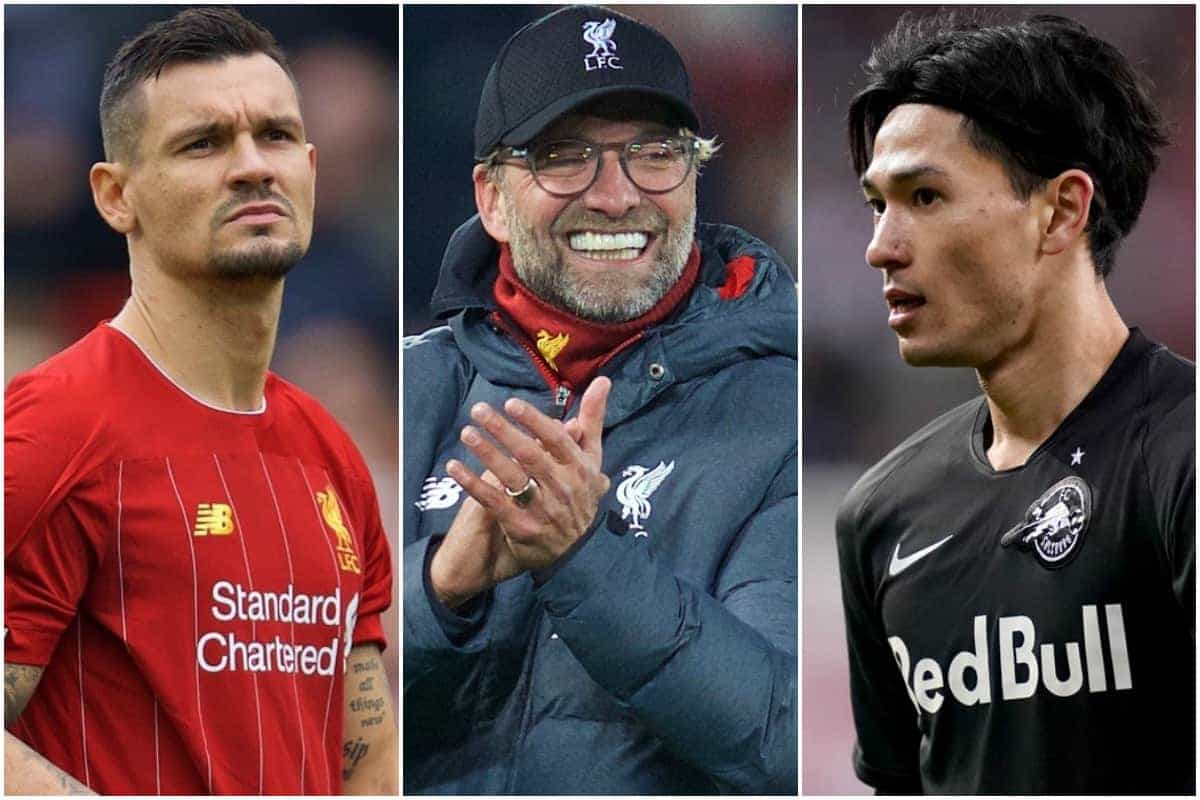 Liverpool host Watford on Saturday and here’s all the build-up to the match up and all the news regarding Jurgen Klopp‘s extension on Friday.

Lovren woes ahead of Watford

The Reds return to Premier League action in the early Saturday kickoff (12.30pm GMT) against Watford who currently reside at the bottom of the table.

Liverpool, however, will be without Dejan Lovren for the foreseeable future in what is a major blow for Klopp and Co amid a relentless run of fixtures, seven in 19 days to be exact.

The boss conceded we have problems at the back which now need to be solved creatively – hinting at the likes of Ki-Jana Hoever, Sepp van den Berg, Jordan Henderson and Gini Wijnaldum filling the void.

With Joel Matip and Fabinho already on the sidelines until the new year, it is the news we all didn’t want to receive – but now faith has to be put into the squad to keep the winning momentum rolling.

Talk about putting a smile on your face, the boss is here to stay until at least 2024 – meaning more hugs, contagious laughter and touchline antics will ensue, not to mention the obvious on-field success.

After the election news, this certainly lifted the spirits and hearing Klopp speak of how there was nowhere else he wanted to be was music to the ears of everyone associated with the club.

And the fans certainly felt the same, we rounded up the best reactions once the news dropped and there was also a few mentions of Steven Gerrard simultaneously extending his time at Rangers until 2024 – read into that as you will…

The owners have been pretty vocal of their desire to see Klopp pen a new deal and they could not hide their thrill at seeing “the best there is” commit to staying at Anfield.

The club keeps going from strength to strength and it really is a privilege to be a Red at this current point in time – and it wasn’t the only piece of good news, with James Milner‘s new contract confirmed late in the day.

Hornets on the menu 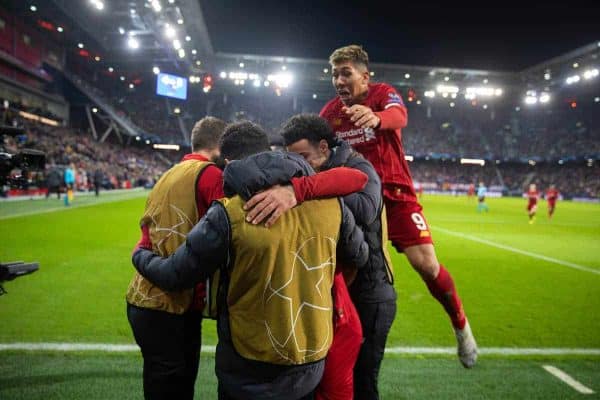 As the fixtures keep on coming, the visit of Watford is at the top of the agenda on the field. But off it, talks continue surrounding a shake-up of the Champions League. 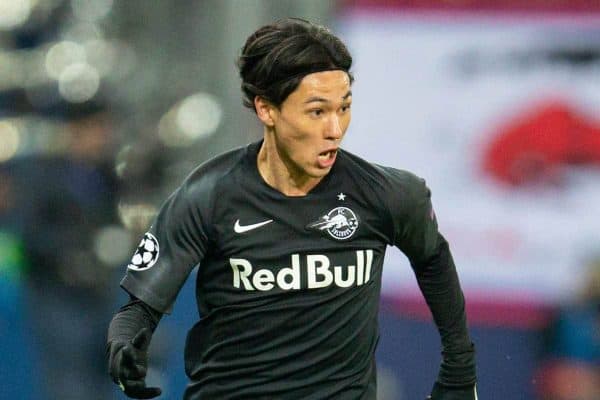 Liverpool are gearing up to welcome Salzburg’s Takumi Minamino to the fold, and his imminent arrival has excited many.

The Japan international appears a clear fit for Klopp’s style of play and Salzburg’s former boss Ralf Rangnick has said as much after the initial news of the deal broke on Thursday.

Minamino will be the latest of a host of players Klopp has signed that played under Rangnick, which includes Naby Keita, Sadio Mane and Joel Matip – and he is expecting the fourth to prove nothing but successful.

He points to Minamino’s technical ability, mentality and work-rate for reasons why he will be able to hit the ground running, with Salzburg deploying a similar style to that of the Reds.

The excitement continues to build around his arrival and I for one cannot wait to see him in Red come the new year.

Heartwarming story of the day

No one ever wants to be laid up in hospital or see their loved ones in that position at any time of the year, let alone Christmas.

And as they do every year, the Reds made a trip to Alder Hey Children’s Hospital to spread some joy, give out gifts and meet the children who are currently in the wards.

The video the club released is a touching and heartfelt one which shows how uplifting their visit is to the kids and their families, with the shock and adulation clearly etched on their faces – as it is on Klopp’s and his players.

The things you love to see ? pic.twitter.com/tqnTjeqfGt

Graeme Souness spoke openly about the homophobia which was widespread in English football during his playing days and he opens up more about it in an honest interview with the Times.

And he also talks about racism and bigotry and how harsher punishments needed to be handed out. A must-read tonight.

There’s a spot of Championship and Bundesliga action tonight with Charlton hosting Hull at 7.45pm (GMT) and Hoffenheim vs. Augsburg starting at 7.30pm.