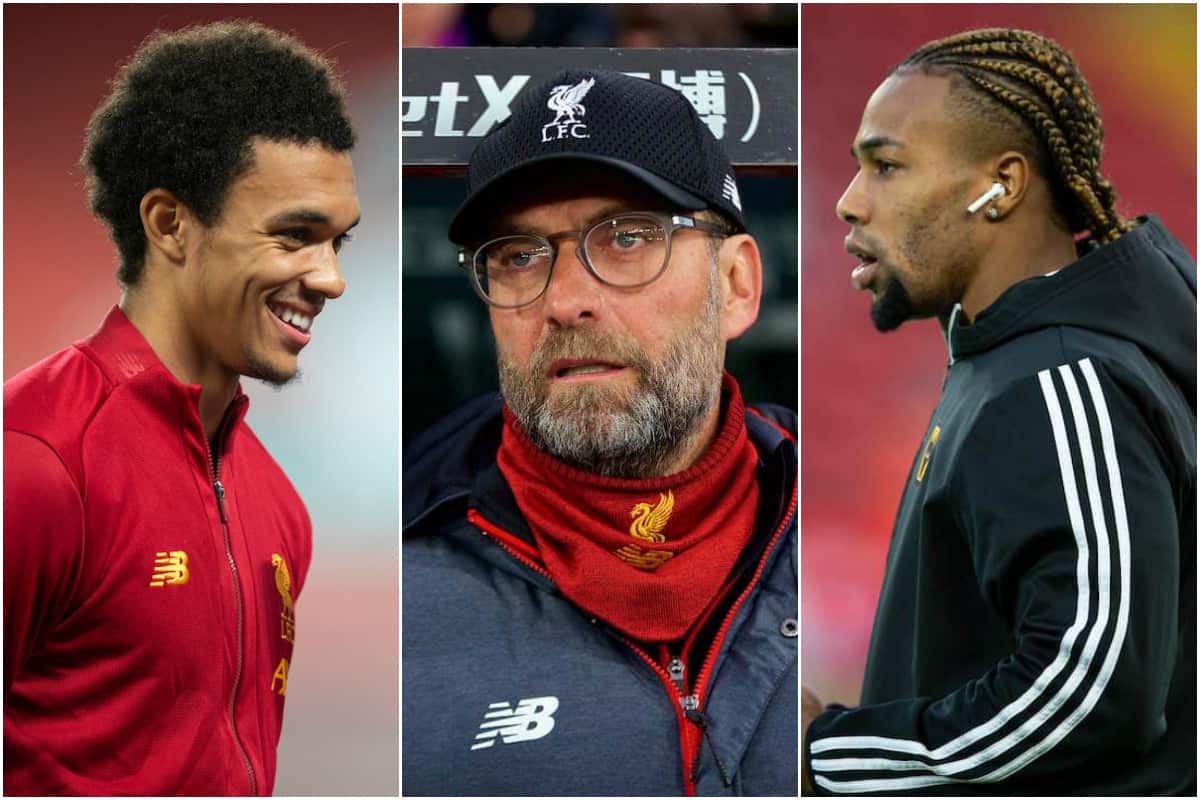 Reaction to Liverpool’s thumping win over Palace tops today’s headlines, but there’s also a growing rumour to look at and why Klopp will be keenly tuning in to Chelsea vs City.

Adama Traore has offers from Reds and beyond

It’s not a new link exactly, but this one’s rather more of a suggestion that matters are beyond mere interest.

Rumours out of Spain suggest the Reds have made a firm offer for Wolves star Adama Traore, though do not specify whether that’s a bid to the club or a contract to the player.

Liverpool have been regularly linked with the former Barcelona and Middlesbrough flyer, who has made a huge impact this season in the Premier League.

He has finally found control and consistency in the final third, leading him to rake up nine assists and four goals.

It would be a big-money deal if it goes ahead, and Wolves boss Nuno has already acknowledged he can’t guarantee if Adama will remain at Molineux this summer.

Klopp will watch Chelsea-City – but not to celebrate 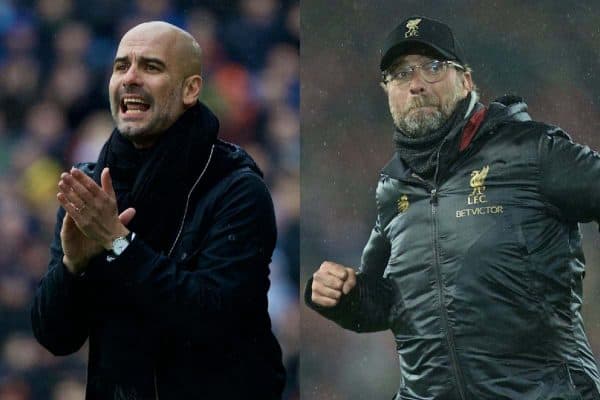 You can now start to imagine it, Reds. By the time you go to sleep tonight, Liverpool could be Premier League champions.

A draw or win for Chelsea, at home to Man City, and the 2019/20 will be sealed and secured, a 30-year wait over and done with after a most glorious, strange, interrupted and incredible season.

And we won’t be watching the game alone, as Jurgen Klopp will also be tuning in—but the boss will be doing so for rather different reasons.

“I watch the game not to prepare a celebration but we play City a week later and also Chelsea,” he said.

“This game is a really important game to watch for plenty of reasons. Whatever happens… we have no influence on it so I have no interest. [The title] will happen when it happens.”

No worries, Jurgen—if Pulisic knocks in a 90th-minute equaliser, we’ll do the cheering for you!

Oh, and the match against City he’s referring to? That will be played at The Etihad in the end.

No surprises, but Nathaniel Clyne is indeed set to leave on 30 June.

The Reds have confirmed the list of departures this summer, with Clyne the senior face but a host of youngsters also included.

Isaac Christie-Davies is the other to leave who has played a senior game.

How good was that performance at Anfield last night?! The Reds were formidable, and the day’s news reflects that.

No he doesn’t. No they didn’t.

Rest in peace, Paul. Thank you for everything you did for the Reds ?? pic.twitter.com/FIsEMP0bWx

Want to know more about Ferran Torres, who we’ve been linked with? This tactical profile of him on The Coaches’ Voice is a good place to start.

Kevin de Bruyne is pretty good. But he wasn’t at Swindon, apparently. Dominic Fifield goes into depth on the Athletic.

This is a joke, right? Do whatever you want beforehand, but watch Chelsea v Man City at 8.15.