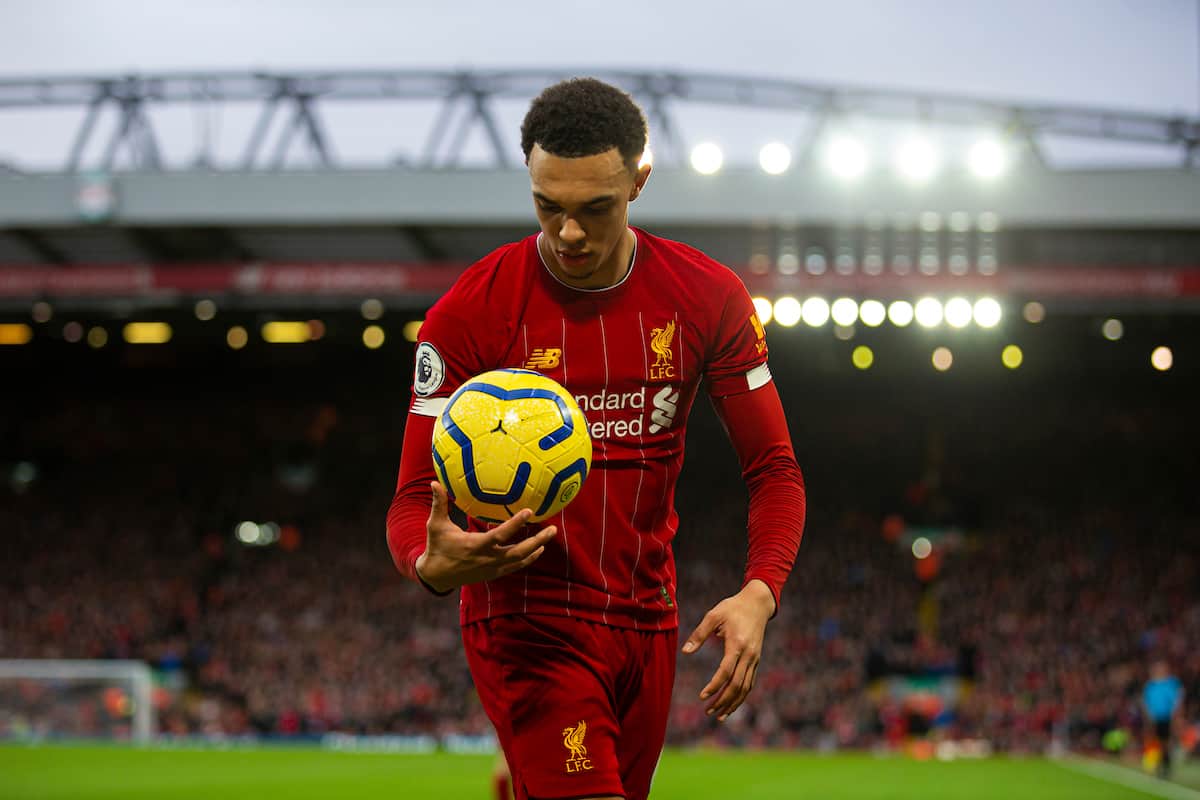 Arguably as important as the players who score the goals are those who create them, and since the Premier League began in 1992, Liverpool have had some fine providers.

For some, the pass is more enjoyable than the shot that finishes it; if not, every player would want to be a striker.

There are very few blessed with the predatory expertise of the likes of Robbie Fowler, Fernando Torres or Mohamed Salah, but perhaps even fewer than are gifted with a true eye for a pass.

Liverpool call upon one of the Premier League‘s most creative players at present, with Trent Alexander-Arnold helping to shift perceptions of the full-back role as he enjoys freedom to surge forward and lay on his team-mates from the right flank.

Over the years, the Reds have had a number of more orthodox playmakers, too, and many of those feature high in the league assist charts since 1992.

Here, we’re asking you to name the top 30 Liverpool players in terms of assists in the Premier League—we’ve already given you one, so there’s a head-start…

Want to test yourself more? Try these!