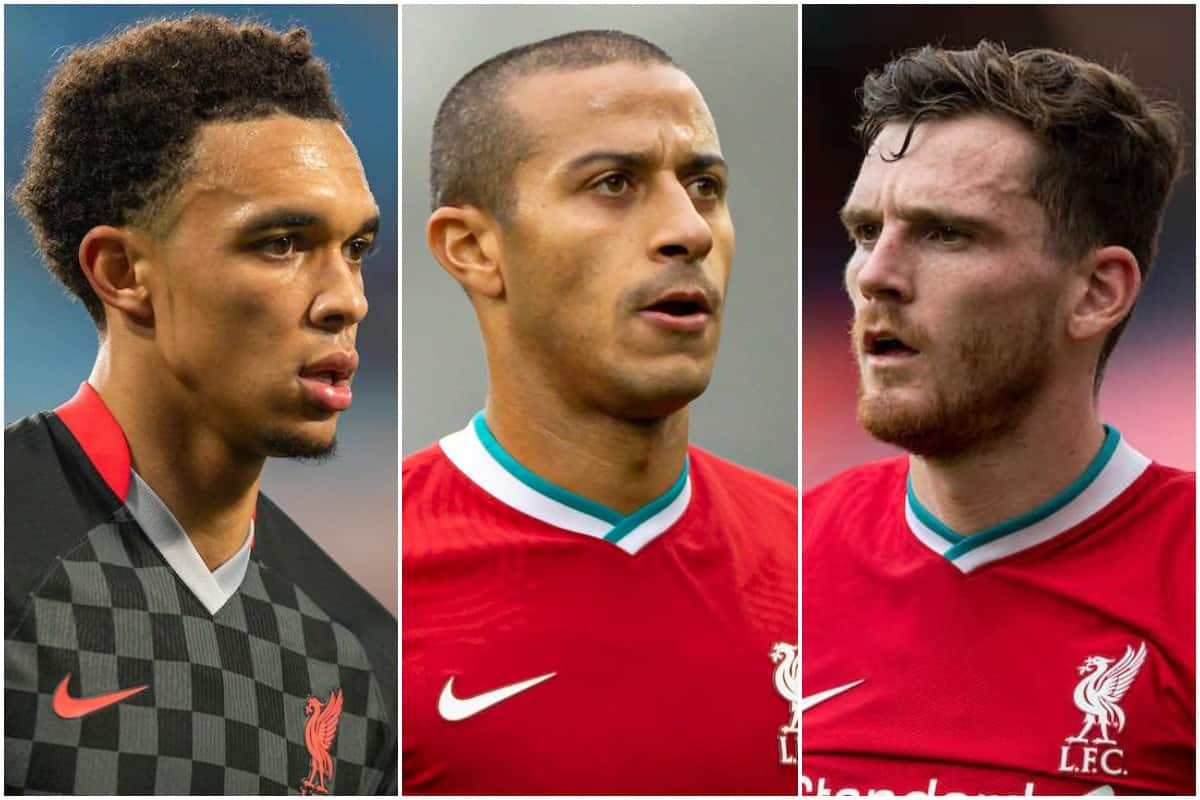 Liverpool play on Tuesday night against Ajax so it’s time for a new game: Player Injury Bingo. Who is your money on getting a knock this week?!

The coronavirus pandemic forced many delays to many construction plans around the world and LFC were far from immune.

Our move to Kirkby and a new training ground was delayed, with the Reds eventually moving during the last international break rather than over summer as had initially been planned.

A potential further expansion of Anfield was similarly delayed – but one year later it’s back on the to-do list.

The plan is to be submitted for “phase two” of the Anfield expansion, with 7,000 added seats taking the overall capacity to 61,000.

That will be for the Anfield Road end – images of how the ground will look upon completion can be seen at the link above.

All I want for Christmas is a fit midfield

Sadly, we won’t have Thiago Alcantara to call upon over the heavy December fixture run.

Jurgen Klopp has spoken about the “massive impact” on his knee after the dreadful tackle from Everton‘s Richarlison, explaining that it could have been worse, but certainly isn’t good.

“It’s not massive and he trains from time to time in the moment but not in the moment because we just have to realise we have to go a few further steps.

“That’s it, I can’t say when he will be fine but it will take a few weeks still. That’s how it is.”

Later on Monday it was confirmed that Thiago is expected to be out until January.

However, there is marginally better news in that Trent Alexander-Arnold is almost ready to return. He won’t feature against Ajax, but he is closing in on full training – and the same appears true for Naby Keita. 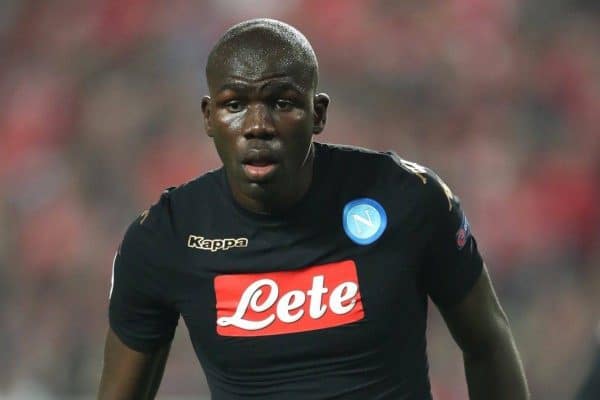 Two things: Local Merseyside club Marine scoring a 120th-minute winner to seal their place in the third round of the FA Cup!

And the draw for the same competition – just after 7pm tonight here on YouTube or on BT Sport if you prefer. The Reds are ball No. 21 – home against Marine with a load of local fans in the ground would be lovely!

Hammers v Villa. Might make the game more interesting if we can convince them to both play in their home shirts, too. 8pm KO.